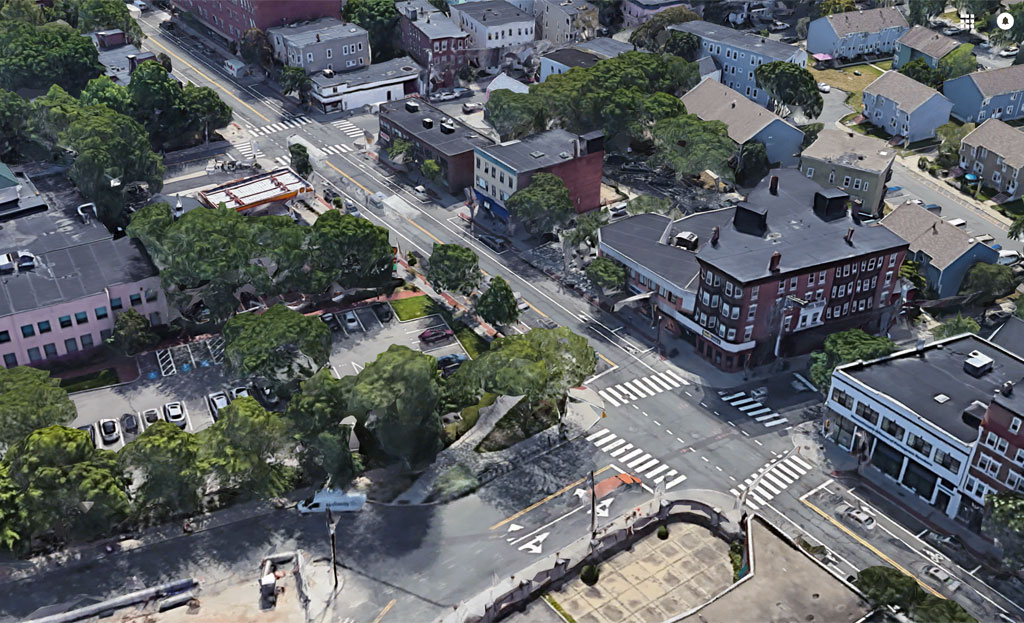 Cambridge police arrested a Somerville man Thursday and charged him with involvement in a Wednesday gunfire incident.

Police responded to reports of shots fired at 3:05 a.m. Wednesday at Cambridge and Columbia streets in Wellington-Harrington, finding no victim. Investigators learned that an argument took place there between two men before the shooting; after recovering evidence, using surveillance footage from nearby businesses and getting help from Somerville police and the probation department at Somerville District Court, police said they were able to identify the shooter as William Pires, 19, of Derby Street in Somerville.

Pires was arrested Thursday morning and was expected to be arraigned the same day in Cambridge District Court.