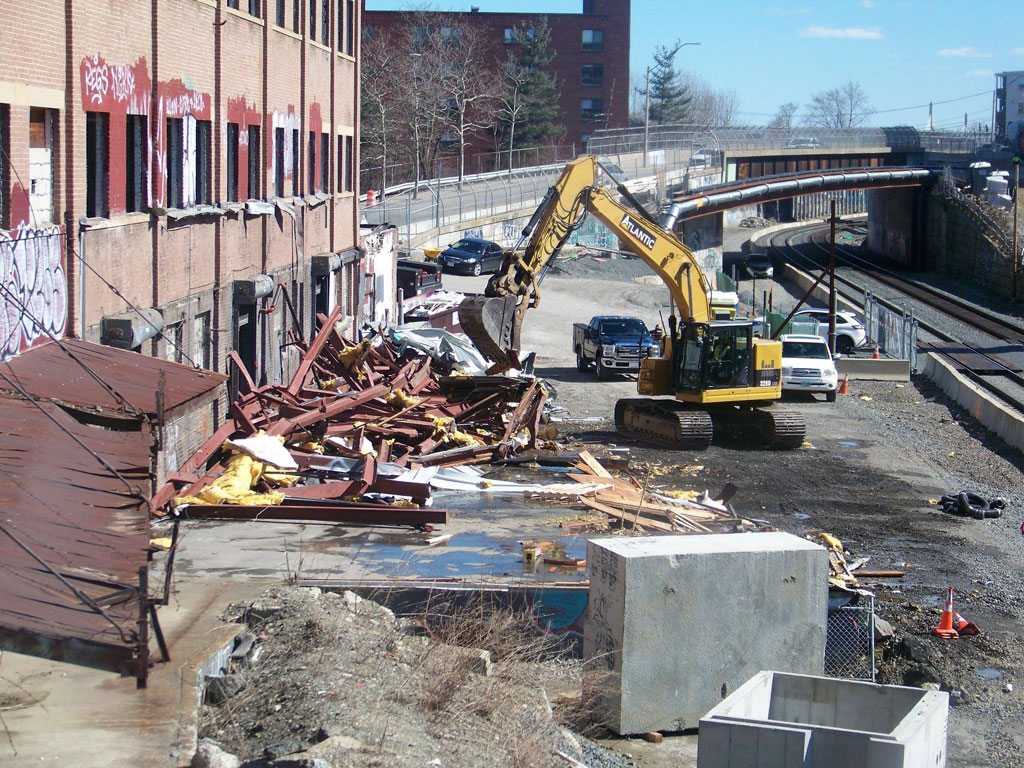 State transportation officials are likely to get an earful at an open house Wednesday meant to explain what’s happening with the green line extension, as residents and officials don’t like what they already know. At Monday’s meeting of the City Council, residents and officials rallied behind an order by councillor E. Denise Simmons to rework plans for a Union Square stop, where the design will make it harder to board for riders coming from Cambridge or for people with disabilities or mobility issues.

Councillors called the situation “deplorable” and raised the prospect of a lawsuit.

When the green line project was nearly canceled after financial troubles emerged in 2015, the cities of Cambridge and Somerville committed to unprecedented contributions of $25 million and $50 million respectively to keep it going. But initial designs for stations were reworked to save money, and at the Union Square station in Somerville and elsewhere, that meant getting rid of elevators and putting in ramps.

“We recognize that difficult cutbacks were necessary … but the cutbacks always seem to come at the expense of those with mobility issues,” Simmons said. “People in wheelchairs and those who use canes and walkers and so forth will still be able to access the station, but it will be more difficult for them to do so.”

An extra 120 yards of ramp travel may be fine on a sunny day, but not when it’s raining, snowing or sleeting. “That can translate to more than a minor annoyance,” Simmons said.

The design of the station “goes against everything the American Disabilities Act states is a requirement,” said councillor Dennis Carlone, an urban planner and architect. He also questioned whether the station design with entrances only to the north would direct people toward Union Square retail at the cost of Inman Square businesses, though “it’s not just an insult to Cambridge. Parts of Somerville are in between the station and Cambridge, and its own residents are being hurt.”

“This is horrendous. I think we should even consider suing the MBTA,” Carlone said.

Councillor Quinton Zondervan agreed the situation was “outrageous,” and Simmons, who reached out to transportation officials but was told designs could not be changed, had her own angry superlative to apply.

“The city of Cambridge made a substantial investment so this green line extension could go through. To cut Cambridge out is pretty deplorable,” Simmons said, echoing Carlone’s concerns about Inman Square businesses.

Despite the state’s position that designs were locked in, Simmons felt changes might come “if we make enough noise.”

Trouble all down the line

Cantabrigians wouldn’t be the only ones making noise – the Monday meeting was attended by Somerville transit activists as well – and complaints about poor design and lack of community input aren’t being heard just about the Union Square station. The green line extension includes work on seven stations, starting with a relocation of the Lechmere T stop and adding the Union Square spur, then rail through Somerville into Medford. But low-cost, kludged-together station designs throughout the line have been causing discontent.

Alyson Schultz, a Somerville resident alarmed about the East Somerville station coming to Washington Street near McGrath Highway, said “everybody agrees it has a terrible design,” including a path placed dangerously on the wrong side of a ramp “that we will have to live with for the rest of our lives.” Similarly, Justin Moeling notes a peculiar aspect of the design for the Gilman Square station: Residents of the developing Gilman Square will have the hardest time getting to it.

The Green Line Extension project open house is 6:30 to 8 p.m. Wednesday in the cafeteria of the Kennedy-Longfellow School, 158 Spring St., Wellington-Harrington.