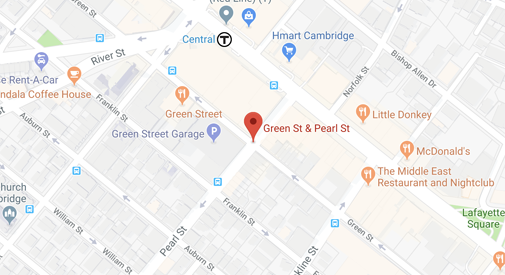 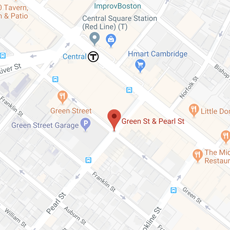 Officers have responded to Pearl and Green streets in Central Square after hearing reports of gunshots at around 5:54 p.m. Monday, only a day after another gunfire incident in Harvard Square.

At least one shell casing has been recovered at Pearl and Green streets in Cambridgeport, police said, but no known victims or injuries have been reported as officers stayed on the scene to search for a suspect. A vehicle reportedly fled down Pearl Street after the shooting, police said.

This is the second gunfire incident of the year; there were more than a dozen gunfire incidents in 2018, most without known victims. The majority from last year took place in The Port neighborhood, north of Central Square.