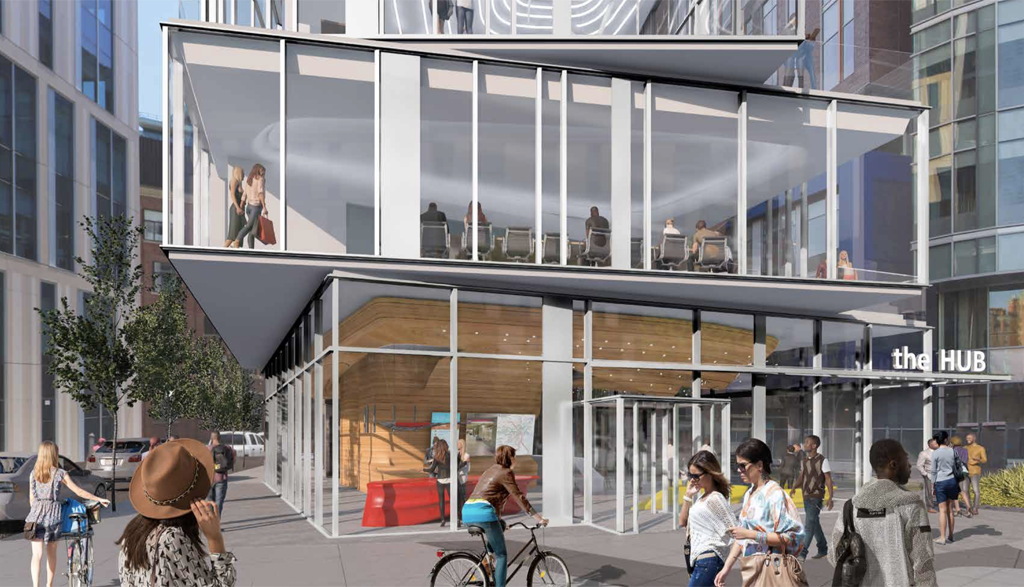 Government Operations, Rules & Claims Committee, 1 to 3 p.m. Tuesday. This committee run by vice mayor Jan Devereux will get an update on the Election Commission’s discussion of potential changes to ballots used for municipal elections – possibly limiting voters to marking only up to 15 candidates. Televised.

Ordinance Committee, 5:30 to 7:30 p.m. Tuesday. This committee run by city councillors Dennis Carlone and Craig Kelley will talk about Verizon’s hope of creating a “Ware Street Innovation Space Overlay District” at 10 Ware St. to retroactively justify its creation of a co-working space called The Alley, where startups get a chance to use emerging 5G wireless technologies. Televised.

Planning Board, 6:30 p.m. Tuesday. The board will hear about Alexandria Real Estate Equities’s plans for 41 Linskey Way, East Cambridge, a three-story brick building it wants to turn into an office building called The Hub with public uses on the ground floor: a cafe and seating, short-term bicycle storage and, because it’s midway between the Kendall Square and Lechmere T stops, “a more efficient transfer between transit modes. Real-time information on schedules for MBTA transit and local shuttles, as well as availability of ride-hailing and car and bike sharing services, will be displayed on digital signage. Hub users will enjoy a tempered shelter with the conveniences of interior seating arrangements, seating spilling outside into the through block passage, restrooms, free Wi-Fi and charging stations for electronic devices.” Also on the agenda is an update on the Massachusetts Institute of Technology’s Kendall Square “SoMa” Building 4, part of its East Campus renovation, and a hearing on the proposed redevelopment of the Cambridgeside mall.

What to know about the state’s new equal pay law

An update from the Climate Resilience Task Force

Ordinance Committee, 5:30 to 7:30 p.m. Thursday. This committee run by city councillors Dennis Carlone and Craig Kelley will look at proposed redevelopment at the CambridgeSide mall. (Update on May 29, 2019: This meeting has been canceled.)

McCabe’s wants to know why its games got rejected

Board of Zoning Appeal, 7 to 11:30 p.m. Thursday. Among other agenda items, board members will look at why a request for two video games or pinball machines and a jukebox by McCabe’s pub in Porter Square that was rejected on the basis of zoning by the Inspectional Services Department on March 26, with commissioner Ranjit Singanayagam saying “entertainment is not allowed” in the district. Singanayagam has failed to say where in the zoning code that’s specified, according to the appeal – and, if what the commissioner says is true, to explain how McCabe’s came to have its existing games and why the pub is being allowed to keep them.

Truth Matters: The People Speak Out, 1 to 2:30 p.m. Sunday. Free. Cambridge Area Stronger Together hosts a rally headlined by Mayor Marc McGovern and state Rep. Marjorie Decker in response to efforts by Republicans to distort and suppress findings from the Mueller report. There’s music by a cappella group Treble Alliance, and optional participation in a public reading. People are invited to bring signs and speak out. Information is here.

The event takes place on the front lawn of the Cambridge Main Library, 449 Broadway, Mid-Cambridge.

This post was updated May 29. 2019, to note the cancellation of an Ordinance Committee hearing.