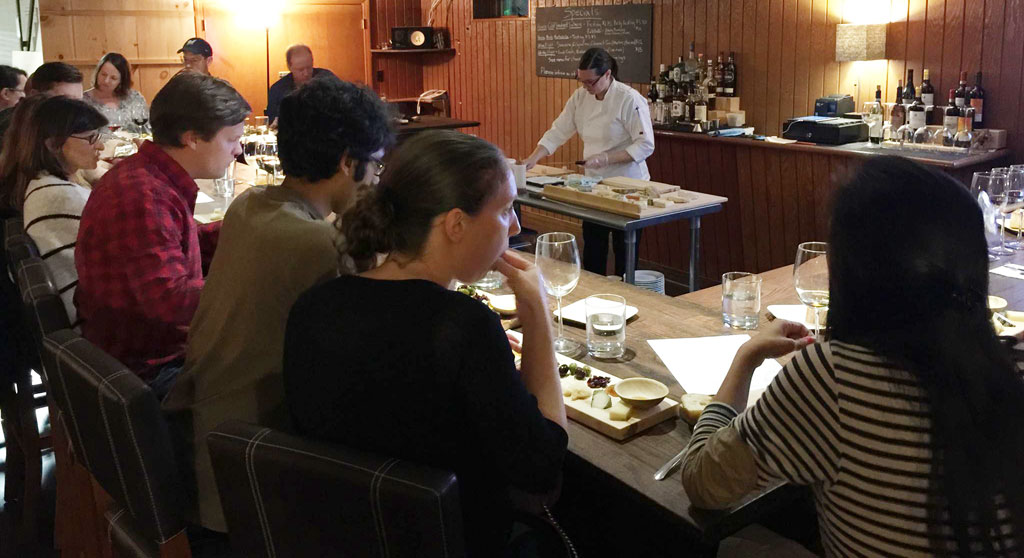 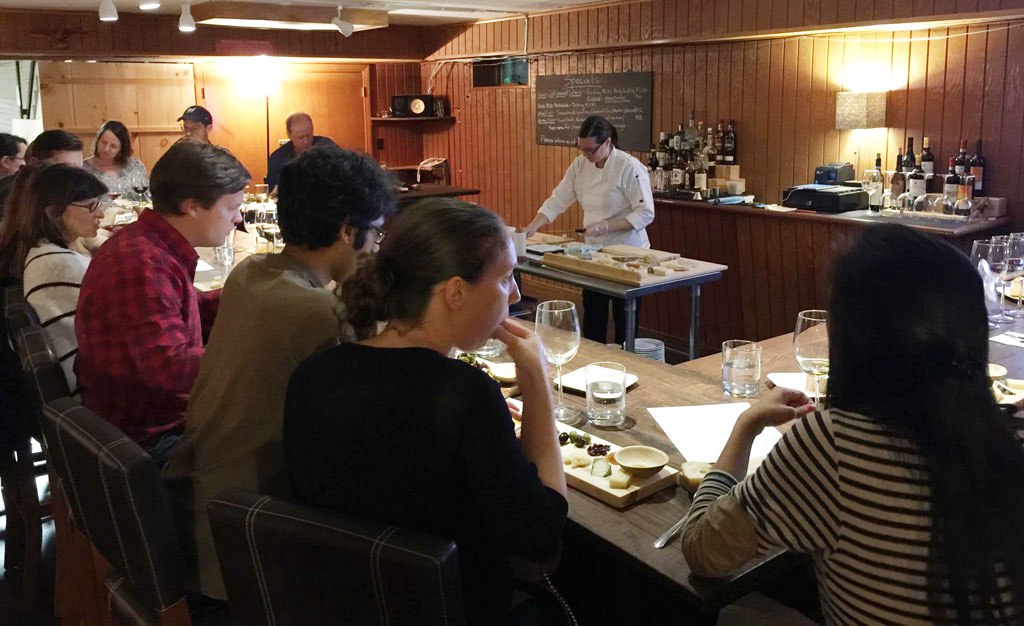 The UpperWest bar in North Cambridge has been the victim of a vendetta by employees of the City of Cambridge. (Photo: UpperWest via Facebook)

There are a lot of important things happening at Monday’s meeting of the City Council, but among them – not to overstate things – is a test of whether our government works. Specifically: Is there justice to be sought in the Plan E charter? Are there checks and balances? Do our elected representatives have the power to issue a corrective to a rogue commission, and do they have the will to try, especially when the City Manager’s Office refuses to?

This is about councillor Quinton Zondervan’s order calling for the License Commission and city solicitor’s office to drop all charges against the UpperWest bar and its owners, to reconsider its package store application and to issue a public apology to UpperWest and its owners. Over the past five years the License Commission has behaved with demonstrable malfeasance, choosing one business owner over another in public and on the record, while councillors tell struggling business owners repeatedly that they cannot interfere in the marketplace. Apparently what the City Council cannot do, the License Commission can.

The commission has gone on to treat the owners of UpperWest and the business itself differently than other businesses that appear before it, again clearly demonstrable. The fire department, represented by acting fire chief Gerard Mahoney on the commission, oversaw the harassment of UpperWest over the mere setting out of tea light candles for atmosphere, which is allowed in Somerville and Boston but enforced selectively in Cambridge as though candles are an “imminent danger” – albeit they have not been shown to be the source of a single commercial fire in memory in any of these three cities. The fire expert chosen by the city’s own Law Department admitted to the state that its inspectors were enforcing a law that doesn’t exist.

The commission also includes police commissioner Branville G. Bard Jr., who meanwhile found the owners of UpperWest “guilty” of saying things protected by the First Amendment – of supposedly threatening and intimidating fire inspectors who testified publicly immediately beforehand that they had been threatened and intimidated only with the prospect of citizens filing a complaint about them.

Again the question is before the council’s nine elected representatives of the people: Is there justice to be had in Cambridge? Does this council stand for good government that guarantees all its citizens are treated fairly, consistently and without prejudice? Can it stop the poison of seemingly corrupt acts that has spread from the License Commission into the fire department, police department, Police Review & Advisory Board, Law Department and the office of the city manager? Is this council capable of seeing the inequity and injustice that has been so obvious to so many people throughout the community and acting on it?

The Plan E charter, we are told repeatedly, was enacted to prevent municipal corruption, but in the past five years we seem to have discovered the limits of it. What councillors do Monday with Zondervan’s order is a valuable test of whether this charter still functions – and whether this needs to be a topic of discussion during this election season.