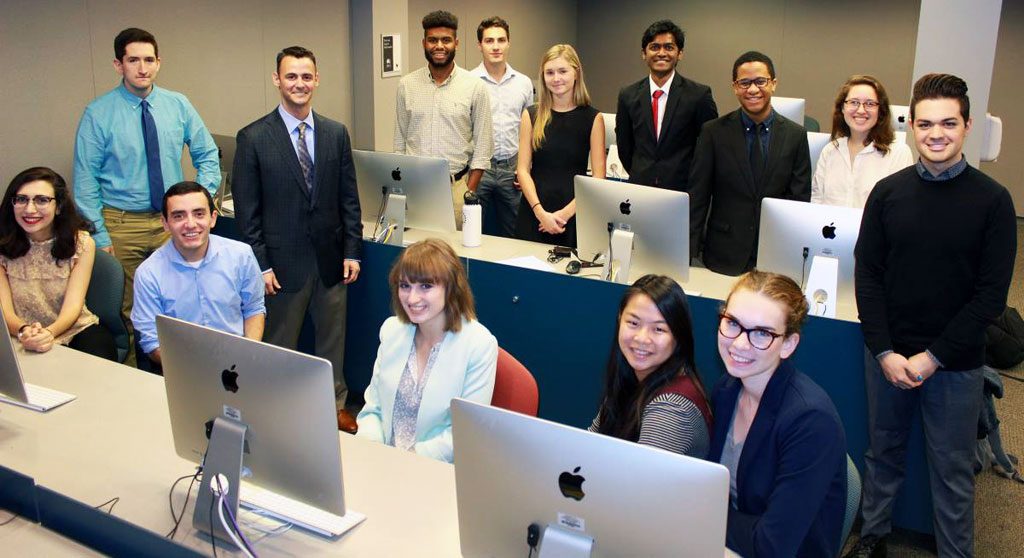 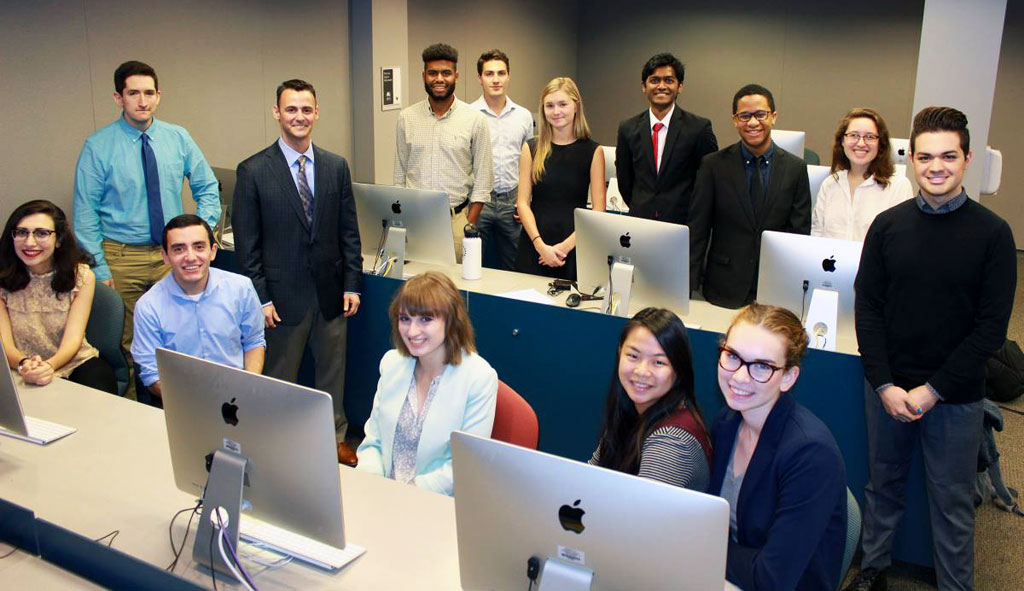 A survey of 400 registered Cambridge voters found that 38 percent support the proposal for affordable housing overlay zoning that will be heard at Monday’s meeting of the City Council, with 32 percent opposed and 30 percent unsure. Fifty-eight percent of residents were aware of the proposal.

The margin of error for the sample 5 percentage points, potentially largely eliminating the division between pro and con, but still seeming to tilt toward proponents of the overlay, which would loosen zoning restrictions citywide for new housing that is 100 percent affordable. Developers building for low- and moderate-income tenants could escape some height, density and parking requirements as well as other mandates in current zoning rules. Any Planning Board recommendations would be advisory, removing neighbors’ clout, and the relaxed rules would apply citywide except in open space districts..

Forty-seven percent of respondents said they believed affordable housing was the most pressing issue facing the city, according to the Emerson College poll released Monday. The poll was taken Friday to Sunday by using automated telephone calls, according to the college program under the guidance of professor Spencer Kimball.

The remaining concerns are far behind: 13 percent of residents believe traffic is the most important issue, followed by education with 8 percent. The issues of bikes and bike lanes, crime and drugs and opioids all got 5 percent or less. Thirteen percent said their most important issue was an unspecified other.

The overall approval of the City Council among residents is at 34 percent, according to the survey, with 26 percent percent expressing disapproval. Thirty percent were unsure, and 11 percent had no opinion.

The field for November ends at 22 people vying for City Council seats, including the eight council incumbents. Vice mayor Jan Devereux opted not to run for reelection. There are 11 candidates for School Committee that were not covered by the polling.

The pollsters found that 251 of the people surveyed identified as Democrats, or 63 percent; 18 people said they were Republicans, or 4 percent; and 131 identified as independent or belonging to another political party, for the remaining 33 percent. Cambridge city elections are nonpartisan.

The poll was created for something call the Affordable Homes Coalition, but the report didn’t go into detail about the organization or provide contact information. An email was sent to Emerson College Polling asking for more information on the funder, and whether the survey included mobile phones as well as landlines, where users tend to skew older. The report’s demographics section, however, identifies respondents as being 59 percent between the ages of 18 and 49, with only 41 percent being 50 or older. Respondents were predominantly white (71 percent), tilted toward female (52 percent) and with a postgraduate degree (49 percent).

This post was written from a press release. It was updated Sept. 10, 2019, to add information on the demographics of respondents and identify the questions asked of Emerson College Polling about the poll’s funder and whether mobile and landline phones were called to get the reported results.