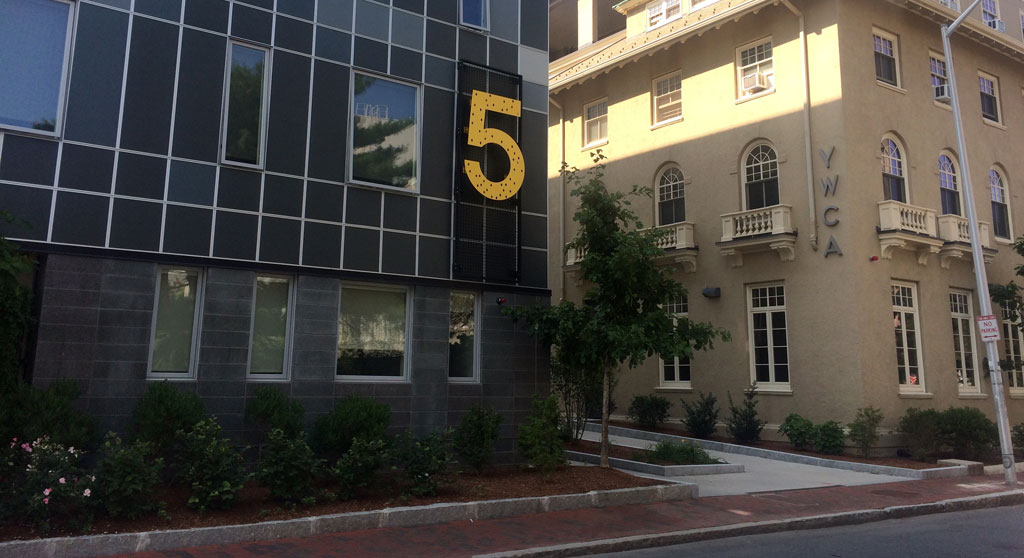 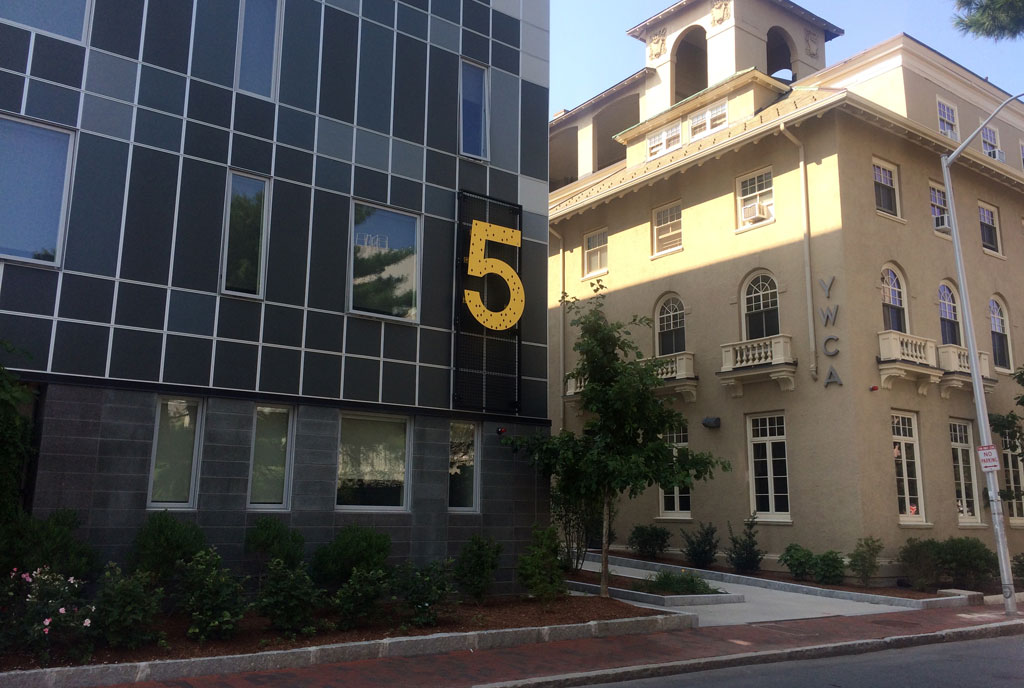 The Cambridge Housing Authority and city officials will honor and remember tenant activist and affordable housing advocate Cheryl-Ann Pizza-Zeoli on Wednesday by rededicating Temple Place Apartments, the city’s newest low-income housing complex, in her name. Pizza-Zeoli died this year at 62.

Temple Place, at 5 Temple St., was built by the housing authority above the space formerly occupied by an unused swimming pool at the YWCA on Temple Street. Completed in 2016, the building is five stories high, with 40 one- and two-bedroom apartments for tenants with very low incomes.

Pizza-Zeoli worked on behalf of low-income tenants for years. She was a founder of the Alliance of Cambridge Tenants, which represents public housing tenants and Section 8 voucher holders in Cambridge, and served as its voucher co-chair. More recently she was a member of the city’s Affordable Housing Trust, which promotes affordable housing and helps fund projects for lower-income tenants and homeowners.

In one of her last campaigns before she died, Pizza-Zeoli worked to have the city adopt a citywide zoning overlay loosening restrictions for projects where 100 percent of units are affordable to low- and moderate-income residents. The proposed Affordable Housing Zoning Overlay provoked deep divisions among politicians and residents. After a year of debate, the City Council tabled the measure Sept. 9.

City planners had used Temple Place as an example of why a zoning overlay is needed. They said the project was delayed almost three years and lost two units because opponents appealed a zoning permit.