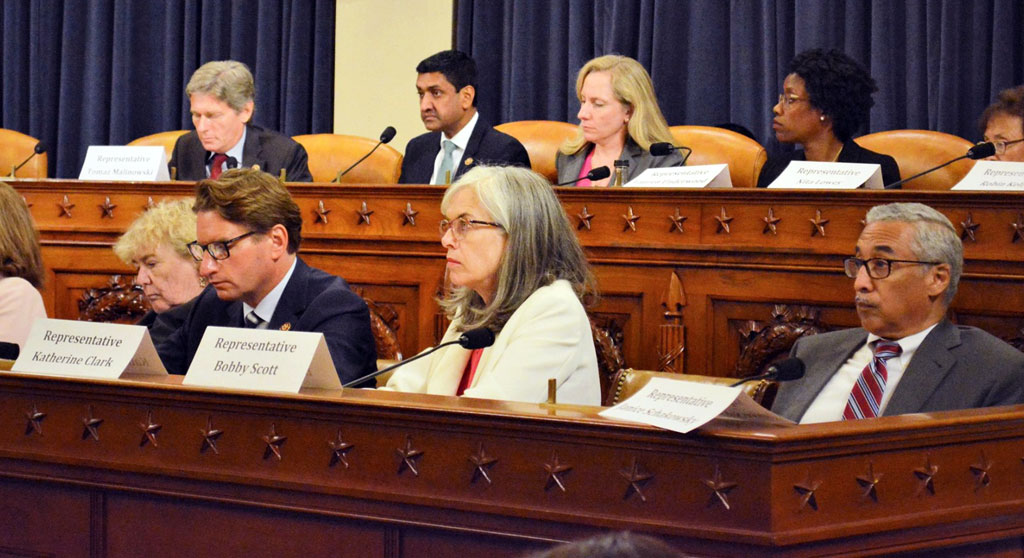 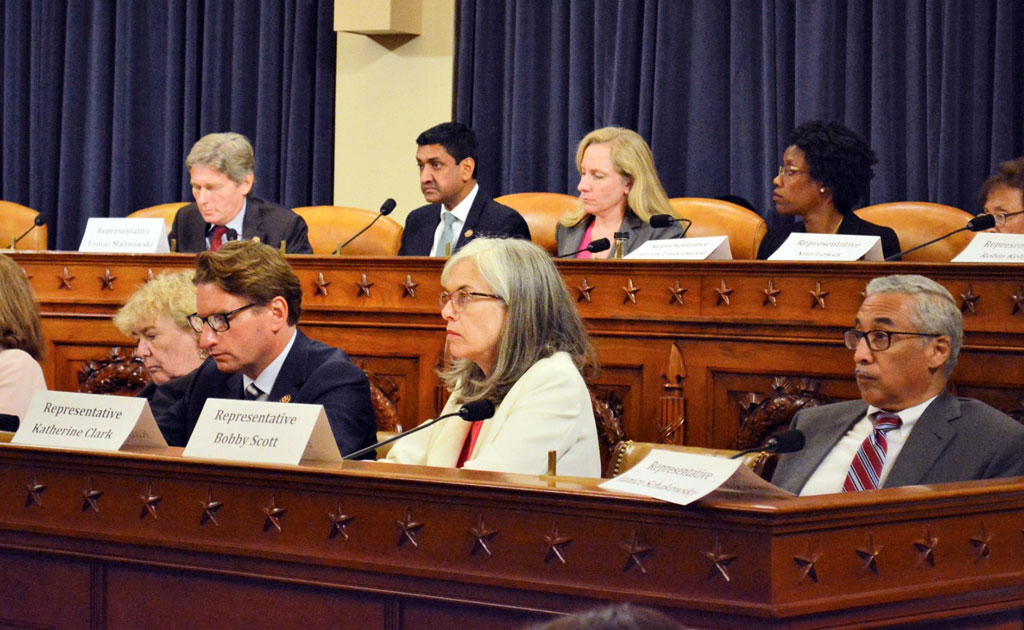 U.S. Rep. Katherine Clark talks about “Impeachment: What Lies Ahead,” 7 to 9 p.m. Monday. Free. Cambridge Democrats bring in Clark – the sixth-ranking member of House Democratic leadership, serving as vice chair of the House Democratic Caucus – for an insider’s view of historic impeachment proceedings, which enter a public hearings phase this week.

Ordinance Committee, noon to 2 p.m. Tuesday. This committee run by city councillors Dennis Carlone and Craig Kelley will talk about proposed changes to the “Green Building Requirements” and insulation parts of the zoning code.

School Committee, 6 to 8 p.m. Tuesday. Co-teaching and inclusive practices get an intensive look at this roundtable – which means no public comment. Televised.

Planning Board, 6:30 p.m. Tuesday. Revolutionary Clinics seeks its permits to open recreational marijuana shops at medical marijuana dispensaries at 541 Massachusetts Ave., Central Square, and 110 Fawcett St., in the Cambridge Highlands. The city is early in a two-year period that grants exclusive adult-use pot sales to“economic empowerment” business owners, locking out registered marijuana dispensaries – but Revolutionary Clinics is suing the city to overturn the decision and wants to be ready if it wins. And speaking of the Cambridge Highlands, Abodez is asking for another extension on a special permit it got in December 2016 to build at 605 Concord Ave. there, since it has filed a building permit application and has already made payments to the city ($25,000 toward funding a Hubway station in the Alewife area and $27,800 toward a feasibility study for a pedestrian bridge over the railroad to the Alewife T station). Televised.

Government Operations, Rules & Claims Committee, noon to 2 p.m. Wednesday. This committee run by vice mayor Jan Devereux enters the thorny area of campaign finance reform trying to keep developers or others with business concerns from getting influence over candidates for elected office by finding their campaigns.Televised.

Councillors get down to looking at Envision plan

Ordinance Committee, 5 to 7 p.m. Thursday. This committee run by city councillors Dennis Carlone and Craig Kelley will look at zoning changes that could allow for a major renovation at the Cambridgeside mall. Talk might center around how to do a review of New England Development’s pro forma financials to see if the requested zoning is as vital as it says, at the size it says.