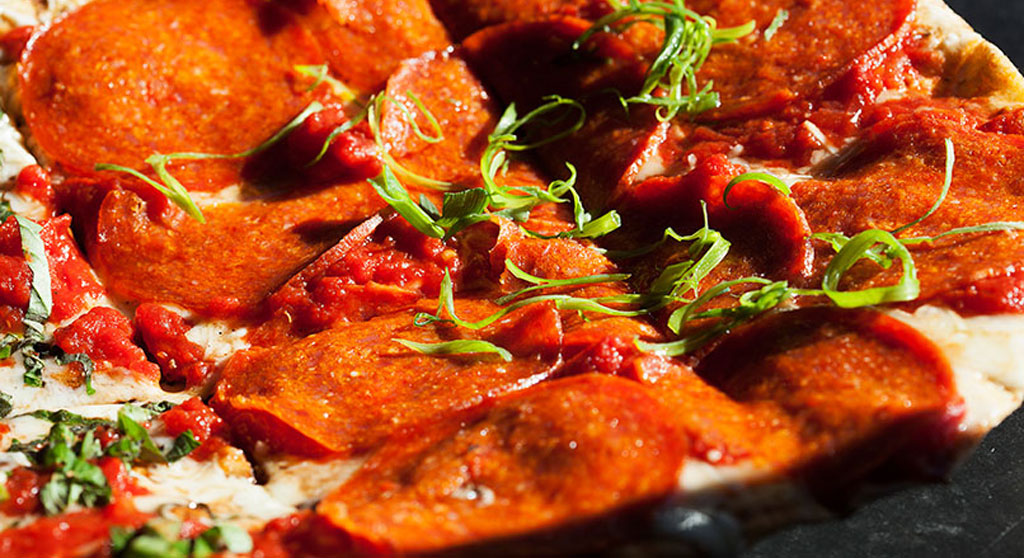 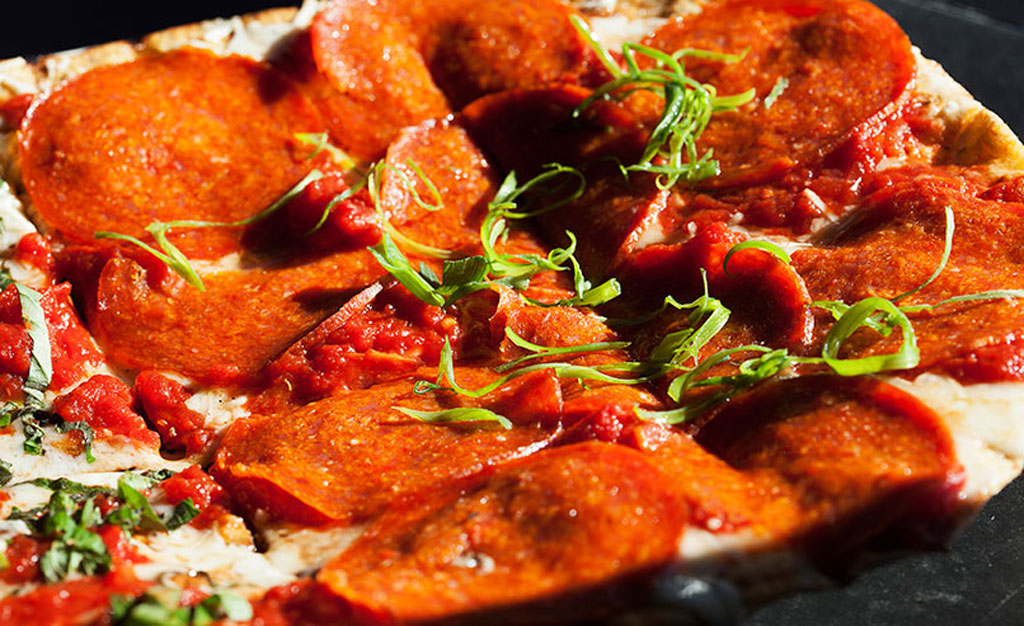 Harvard Square lost another modern classic this month with the closing of the charcoal-grilled pizza restaurant Cambridge, 1. While owners didn’t give a specific reason for taking action now, one factor got a call-out: the closing of the Loews movie theater some seven years ago.

“The sales by year were typical of any restaurant’s lifecycle, but the closing of the cinema on Church Street did have a noticeable impact,” said Matthew Curtis, who opened Cambridge, 1. with Chris Lutes in 2002. Curtis and Lutes had already opened the Miracle of Science Bar + Grill in The Port in 1991. (“We are honoring Cambridge, 1. gift certificates at our affiliate restaurant,” Curtis said, noting it’s “now in its 29th year.”)

But the home of Cambridge, 1. – its name was an homage to its location inside a former fire station – is slated to become a restaurant called Source, according to a builder who filed a Historical Commission application last month for a new window treatment. The builder, reached Thursday by phone, wasn’t able to immediately provide more information. A message was also left with Curtis.

The fare at Cambridge, 1. was called “an amazing piece of minimalist performance art” by reviewers at The Boston Phoenix, while Boston Magazine said that its “devotion to simplicity makes the food soar.”

A Fenway location had a run of around five years, closing in 2011.

At 27 Church St., the simple pizza and salad joint was just several storefronts away from a 10 Church St. AMC Loews that was thriving until July 2012; its closing also causing a drop-off at businesses such as Lizzy’s Ice Cream and the Border Cafe – where once there were lines out the door and a regular need for police details to watch over customers. John Schall, owner of the former Fire + Ice at 50 Church St., said he shut down the restaurant after nearly 20 years because he couldn’t recover from the loss of business after the cinema closed. “It created a dynamic on Church Street – a loss of traffic and activity that I wasn’t able to recover from,” Schall said. While there were other factors, “the life of Fire + Ice would have been significantly longer if that building hadn’t remained vacant.”

The Cambridge Artists Cooperative gets to stay in at 59a Church St. for at least another two years, after getting a scare this summer that it would be forced out by rent increases after 30 years.

The Border Cafe suffered a two-alarm fire Dec. 1 at 32 Church St., and has been closed since. The restaurant expects to reopen in February after renovations.

Curtis did not mention fears of losing foot traffic from years of construction expected to replace the theater at the foot of Church Street. Plans call for a five-story contemporary office building with ground-floor retail and two below-ground movie theaters.

Around the block, the quirky Black Ink retail shop is shutting its doors by the end of the year after 18 years; Crema Cafe closed a year ago after 10 years. Both were forced out by rent increases.

But the pizza purveyors indicated no cause for bitterness.

“Cambridge, 1. had a great run from early 2002 to late 2019 and we are thankful to our many customers, employees and vendors who made C1 a special part of our neighborhood,” Curtis said.