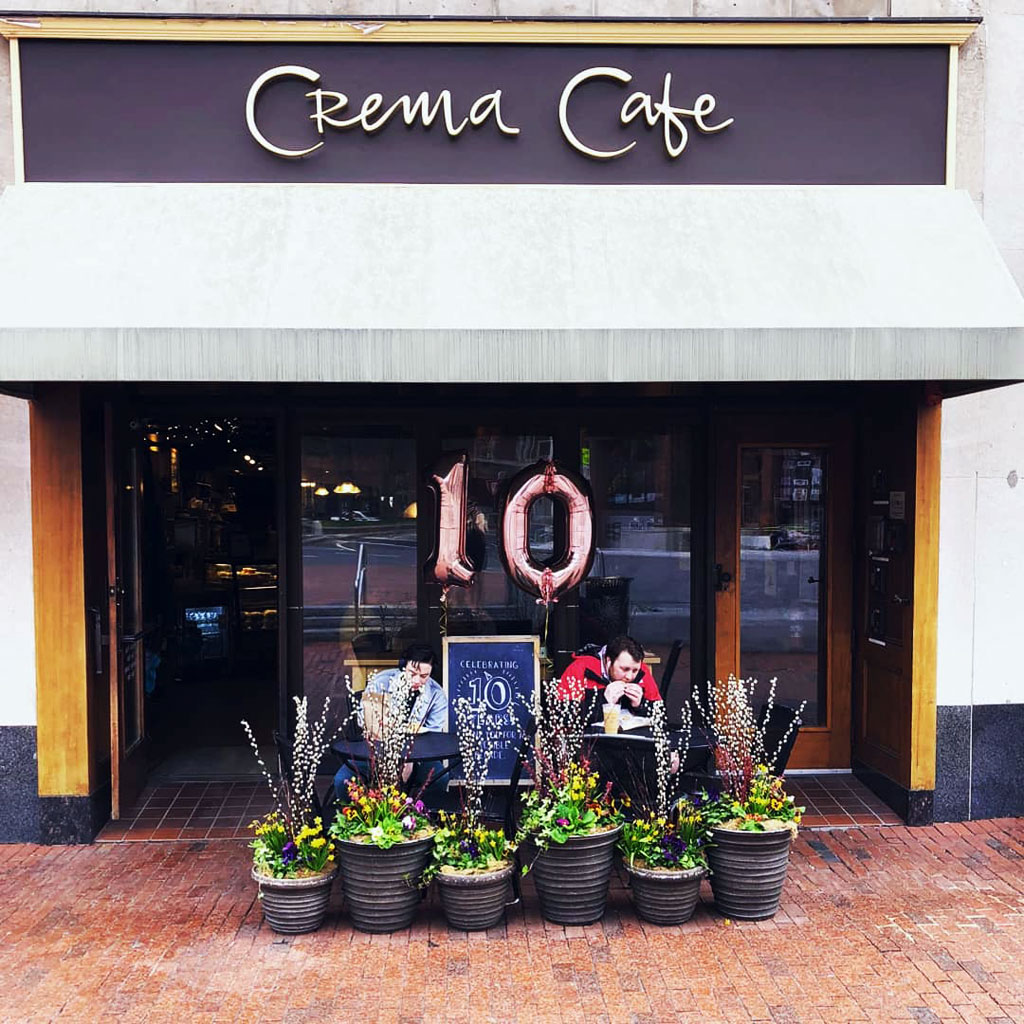 Community members have been fighting to keep the 10-year-old Crema Cafe in its Harvard Square spot since a social media post Dec. 3 said it would close this month, the victim of rent hikes. The cafe’s last announced day open – today – has been dubbed Support Crema Day by those supporters, who urge people to come to the 27 Brattle St. location to eat pastry and sign a petition to be presented to the landlords.

Crema co-founder Liza Shirazi told Eater.com that the cafe management had “tried our hardest to secure a new lease here for years, but with the changes in management and ownership of the building we were unable to do so.” The property owner, Charlotte, North Carolina-based Asana Partners, is reportedly tripling the rent.

The historic Brattle Building at 1-8 Brattle St. and its near-neighbor at 17-41A was sold by three family trusts for $108 million to Asana just a year ago, with assurances that the company would be sensitive to the community. 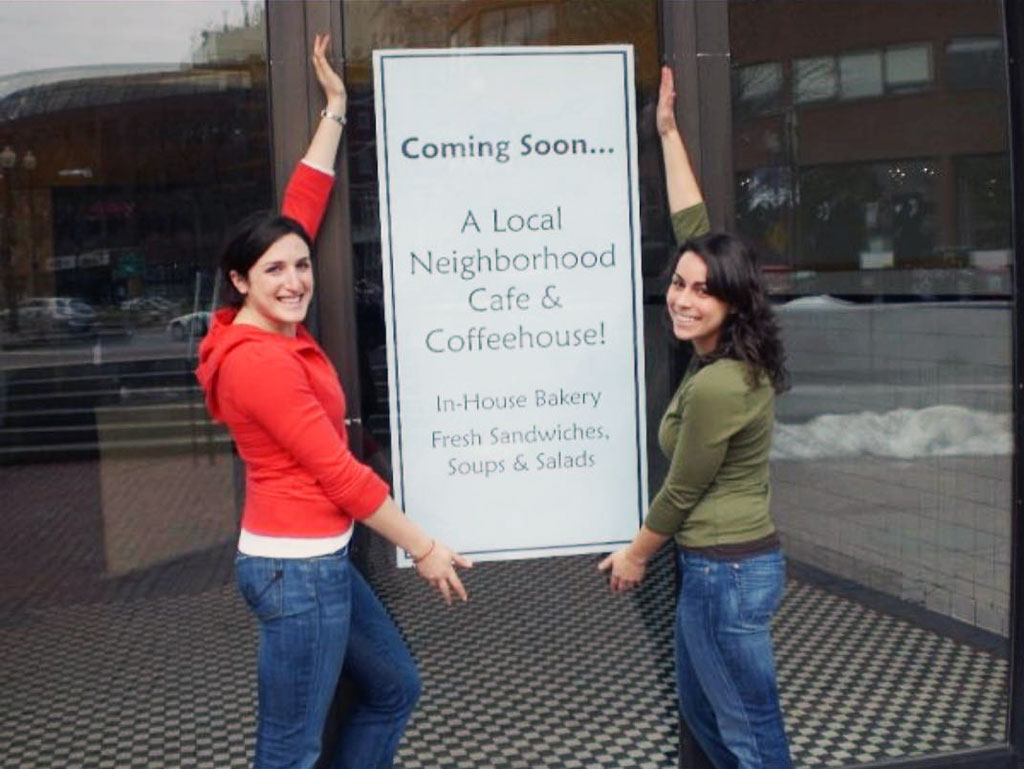 “We have a big affinity for Harvard Square. We want to see the character of the Square preserved. We’ll improve the storefronts and some of the aesthetics,” co-founder Sam Judd said at the time, adding that he used to live in Porter Square and grew up in the area. “I want to make sure people are aware, we’re not planning to do anything drastic. We understand the emotional involvement of everybody in Harvard Square.”

The replacement for Crema will be another cafe, a New York-based chain called Bluestone Lane.

Harvard Square Neighborhood Association leaders are among the most vocal in promoting the petition and other efforts to save Crema, with the group’s Suzanne Preston Blier noting online that Asana has had a giant space empty in its block of buildings for the duration of its ownership: Hidden Sweets, which closed in December 2016, is vacant at 25 Brattle St. – immediately next to Crema.

Meanwhile, the Crema crew, which is shifting focus to its Revival cafe expected to open Wednesday near Somerville’s Davis Square, is asking people to take a photo and share it online with the note #cremalivesonwithme, tagged to alert Crema owners at @lizashirazi and @mjb83.