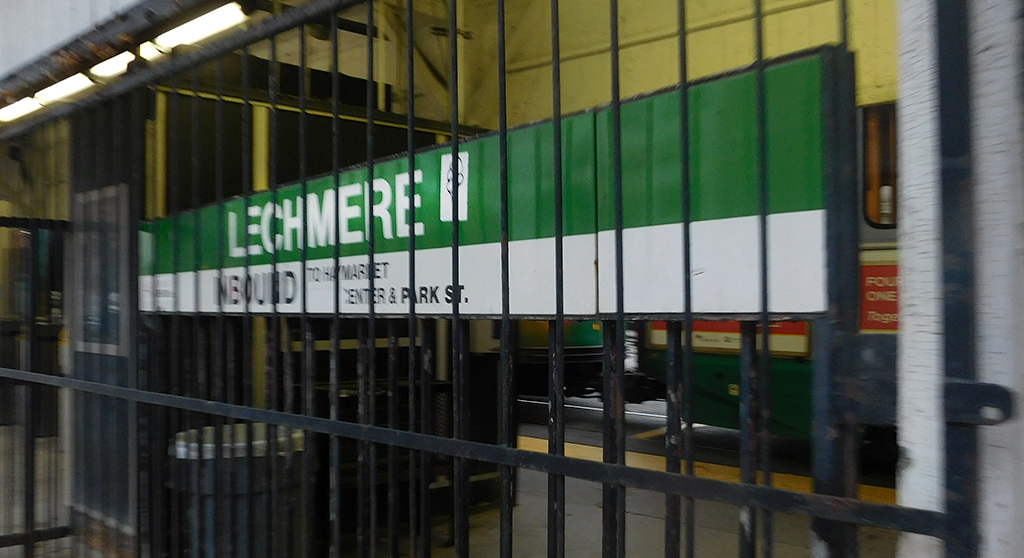 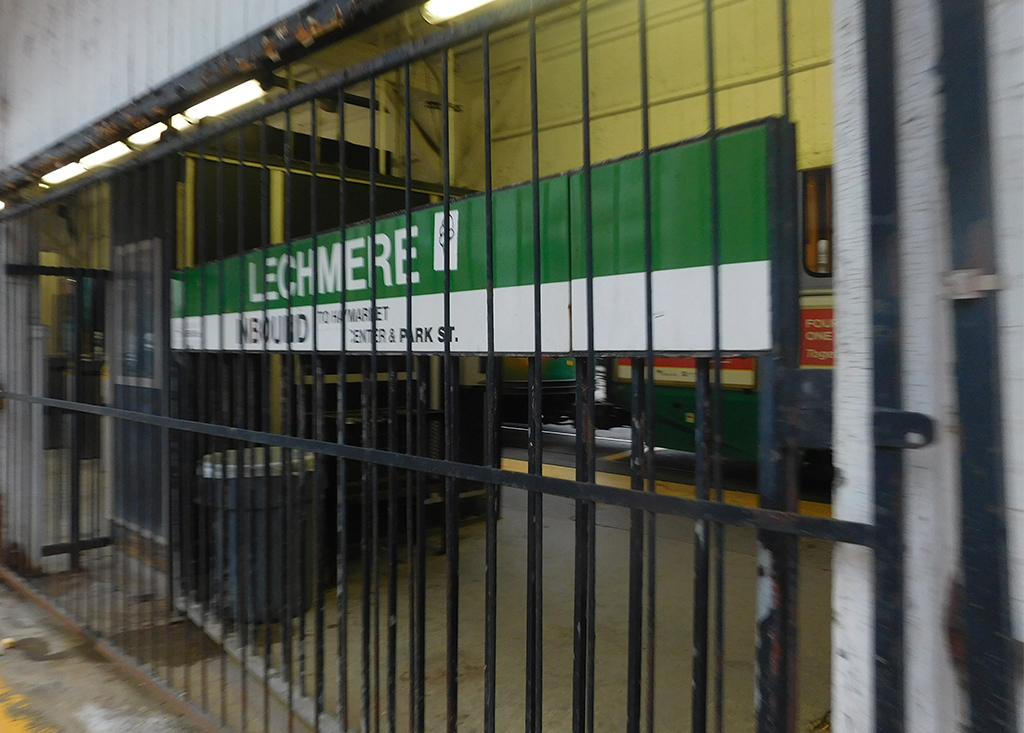 The Lechmere T station is due to be relocated beginning this spring. (Photo: Adam Moss via Flickr)

In response to the closing of the Lechmere T station for nearly a year starting this spring, seven state legislators are asking formally that the buses replacing subway service get dedicated lanes.

In November, state transportation officials reminded residents that green line extension plans, which will take light rail through Somerville into Medford, will relocate the Lechmere station for a December 2021 opening, cancelling trains for 11 months starting in May. Train service is now expected to return in April 2021.

That moves around 14,000 individual trips from the green line to replacement shuttle uses every weekday. “For the sake of fairness, equity and efficiency, every effort ought to be made to prioritize these transit riders” with dedicated bus lanes, said a Wednesday letter to state Department of Transportation Secretary Stephanie Pollack from state Reps. Mike Connolly, Jay Livingstone, Christine Barber and Denise Provost and state Sens. Pat Jehlen, Joe Boncore and Sal DiDomenico. It would prevent the buses from getting stopped in traffic.

“For many months, we have been advocating directly to the [green line extension] team and MassDOT/MBTA staff for a creative approach to bus prioritization along the Charles River Dam Road. As we understand it, a bus prioritization concept is now under consideration,” the seven legislators said, urging additional steps such as possible direct connections to Kendall Square.

Service on the 12 to 14 buses expected to replace train service should also be free, the legislators said. (Existing commuter bus routes 69, 80, 87 and 88 will go on operating as normal.) Shuttle buses that replace T service, including during recent red line work or emergencies, are often free.

At Monday’s meeting of the City Council, Lechmere was also on the mind of councillor Tim Toomey. He asked that the city be in contact with state transportation officials for a report back no later than Feb. 24 on plans relating to the station’s closing.

“One of the things that has annoyed and dismayed me for an awful lot of years is the way this city goes on and on about transit-oriented development [but doesn’t support] anything having to do with Lechmere station,” East Cambridge resident Heather Hoffman said. “It’s just really handy to tout why we should have yet more giant construction in my neighborhood, because there’s a T station there, and yet the actual usefulness of the T station is just not a matter of tremendous concern to you.”

Bus service in the neighborhood has also deteriorated over the years, Hoffman said, without council action.

“Too often, we feel like your ATM [in East Cambridge] and you are not interested in sharing with us. We’re an actual community,” Hoffman said.