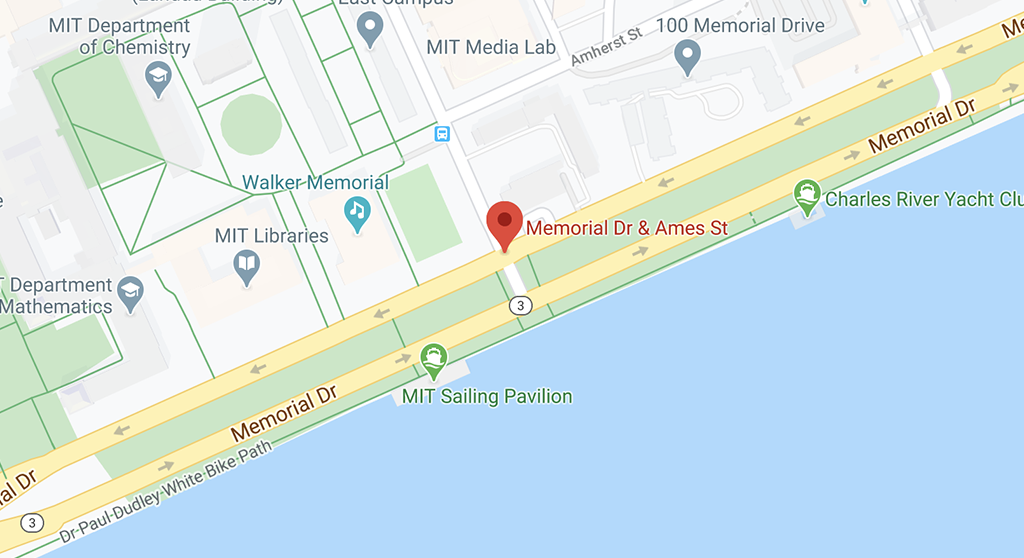 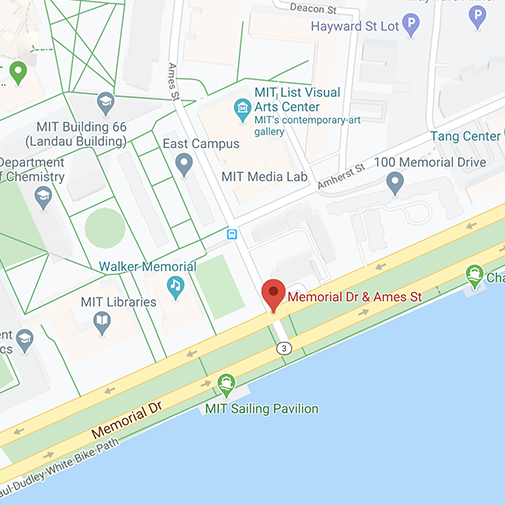 State troopers extricated a 74-year-old woman from under a parked car Sunday morning on Memorial Drive after she was hit by pickup truck, according to an afternoon press release.

Update on March 4, 2020: The pedestrian, identified as Juzhen Feng, “succumbed to her injuries” and died Wednesday afternoon, according to state police. The incident remains under investigation.

The woman walked into the travel lane from between two parked cars, directly in front of a pickup, and was struck by it on Memorial Drive westbound, near Ames Street, in the Massachusetts Institute of Technology/Area II neighborhood, according to a preliminary investigation. Bystanders called to report that situation at approximately 8:15 a.m., as she was thrown and trapped under a parked car.

The woman was freed and taken to Massachusetts General Hospital with serious injuries. The driver of the pickup, a 2019 Ford F150, remained on scene, a 48-year-old man from Medford, was not injured, troopers said.

During the investigation, Memorial Drive westbound was closed to traffic. Lanes were reopened at around 10:25 a.m.