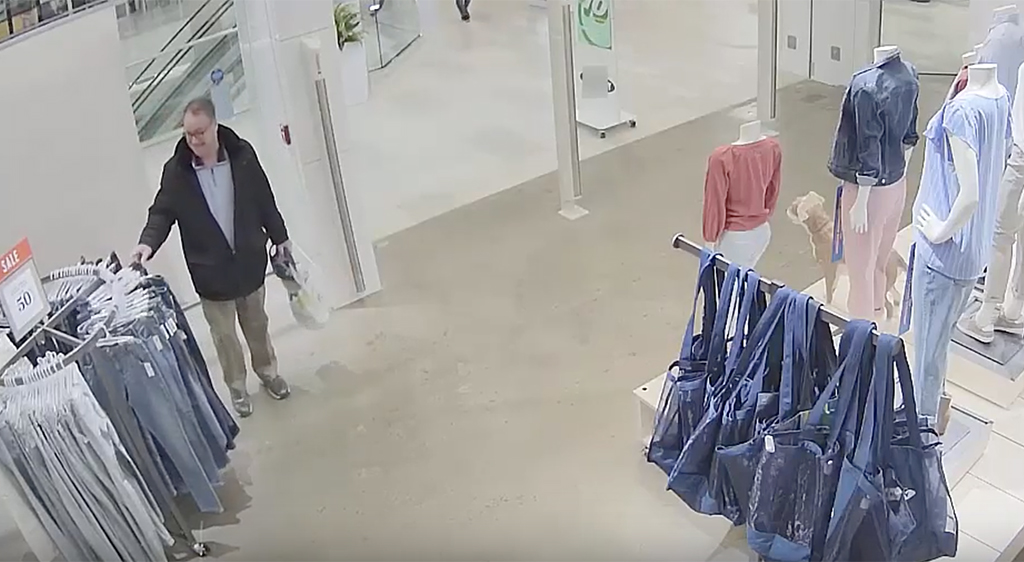 A man believed to be in his 70s entered the store and approached two young girls. When they walked away, he persisted in calling out to them, though he “never got close,” said Jeremy Warnick, director of communications and media relations for Cambridge police. “After getting their attention, the man exposed himself with what was believed to be a sex toy” – identified as fake by its color, for one thing, police said – and left the store at around 6:15 p.m.

Though the man may not have exposed his own genitals, the incident at least falls with the statute for “open and gross lewdness,” Warnick said.

The man was wearing glasses, a black jacket, gray shirt, beige khaki pants and gray sneakers. He is slightly bald with gray hair.

People with information are asked to call the Cambridge Police Department’s Family and Social Justice Section at (857) 235-2457. Anonymous reports can be left at (617) 349-3359; sent by text message to 847411 (begin your text with TIP650, then type your message); or by email by visiting CambridgePolice.org/Tips.