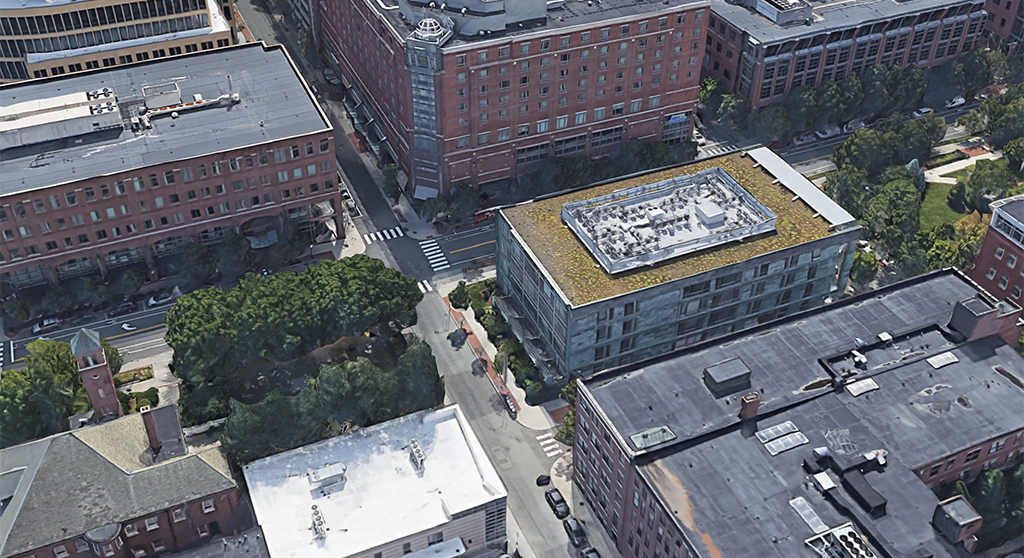 The University Park area where a man was found stabbed Tuesday. (Image: Google)

Perez was a member of the homeless community, the officials said.

The stabbing likely occurred around 5:18 p.m. around Green Street and Sidney Place, Cambridgeport, near the University Park Commons south of Lafayette Square. Afterward, Perez was found on Franklin Street by a jogger, suffering from multiple stab wounds. He was transported to Massachusetts General Hospital, where he was pronounced dead.

Based on the preliminary investigation, this is not believed to be a random attack, authorities said. Police have been looking for witnesses and reviewing available video in the area.