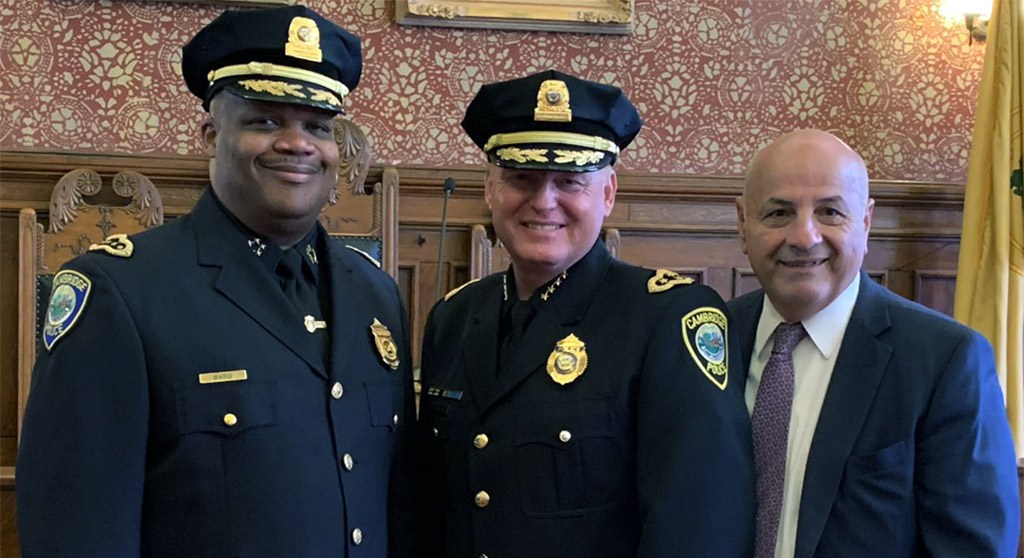 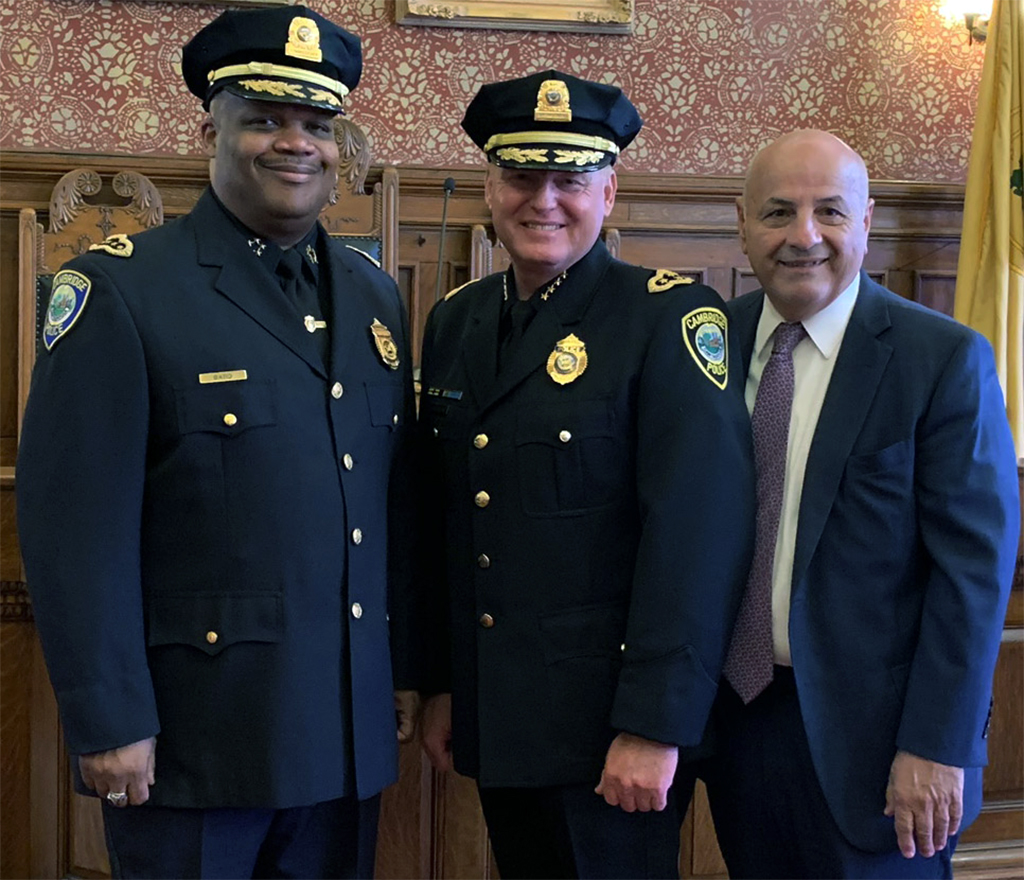 After a police superintendent accidentally went public with an online complaint about a U.S. representative being “another liberal fucking jerk,” three city councillors entered their meeting Monday asking to find out how he was disciplined and how the police department’s social media policy had changed as a result. They were prepared to hear about the discipline “in executive session if required by state law.”

But the city solicitor told them they weren’t allowed to know anything, even behind closed doors.

“Personnel records are confidential and are not public records, and matters pertaining to discipline or removal of an employee – both under our charter and under our municipal code – are within the purview of the city manager,” city solicitor Nancy Glowa told the council Monday. “It is not permissible for the City Council to question the manager … about the terms and conditions of employment of any particular employee.”

This surprised councillor Jivan Sobrinho-Wheeler, the author of the motion, who asked Glowa to show where in the city charter that was stated, and noted that state Open Meeting Law gives 10 reasons a public body may enter a closed-door session, with the first being “to discuss the discipline or dismissal of, or complaints or charges brought against, a public officer, employee, staff member or individual.”

But Glowa alluded to case law saying that guidance has “traditionally been construed to mean employees over who the body has control.” In Cambridge that is only city clerks and the auditor; the city manager has oversight of everyone else, including police officers.

“I am confident of the response I provided,” Glowa said.

A portion of the city charter addresses the City Council’s right on matters of personnel.

Though neither Sobrinho-Wheeler nor his co-sponsors, councillors Quinton Zondervan or Dennis Carlone, cited it directly, what the city’s charter says is that the council cannot direct or request – or in any way “take part in” – the appointment or removal of personnel overseen by the city manager, and must stay away from personnel issues overseen by the manager “except for the purpose of inquiry.”

Zondervan and councillor Patty Nolan noted that the order was asking for information, not to interfere with a disciplinary process.

Sobrinho-Wheeler also had his own case law to cite: A 2003 finding by the state’s appeals court that investigations into police officers are public records, because “it would be odd, indeed, to shield from the light of public scrutiny … the workings and determinations of a process whose quintessential purpose is to inspire public confidence.”

“If there were a police shooting, the City Council wouldn’t be able to ask what discipline was given to the officer involved in that shooting?” Sobrinho-Wheeler said. “I think that’s – that’s absurd.”

Zondervan also said he was in “fundamental disagreement” with arguments against moving forward with the order, even as councillor Marc McGovern countered Sobrinho-Wheeler by citing a state law saying disciplinary actions against a police officer were, in fact, exempt.

It was moot, though, as councillor E. Denise Simmons wound up using her “charter right” to cut off debate and set aside the issue for one regular meeting. She agreed with Glowa that personnel issues were not part of the council’s purview and urged, with McGovern, that a formal legal opinion be requested.

“The question is: Is this something, we can, by charter, do? Yes or no? The city solicitor said no,” Simmons said.

Cambridge Police Superintendent Jack Albert, a 32-year-member of the department and native of one of the most notoriously liberal cities in the United States, accidentally used the department’s official Twitter account May 3 in an online conversation to bash U.S. Rep. Joe Kennedy III as “another liberal fucking jerk.” The tweet was deleted quickly, and Albert apologized via Twitter the next afternoon, with a police spokesman saying he remained subject to disciplinary action but the department was restricted from identifying the punishment.

During public comments Monday, a handful of residents urged councillors to “consider the entire person” and not to judge Albert “based on one mistake,” while another resident was cut off when raising the question of complaints against Albert by members of the homeless community.

Albert had taken steps to make up for his error, said Paul Toner, a former president of the Massachusetts Teachers Association and one-time council candidate. Albert called Kennedy and U.S. Rep. Edward Markey – also a topic of the tweet – immediately to apologize, and he believed they accepted, Toner said.