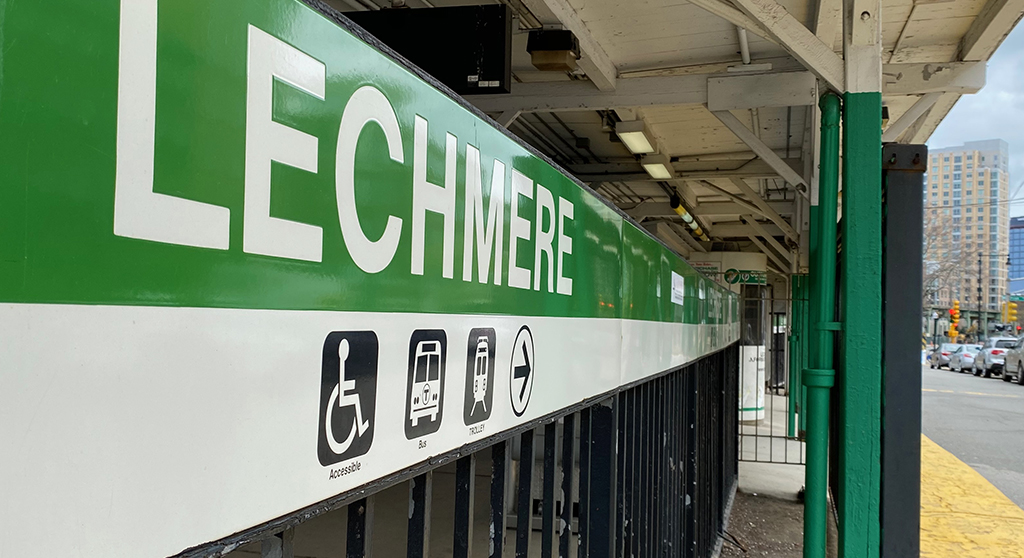 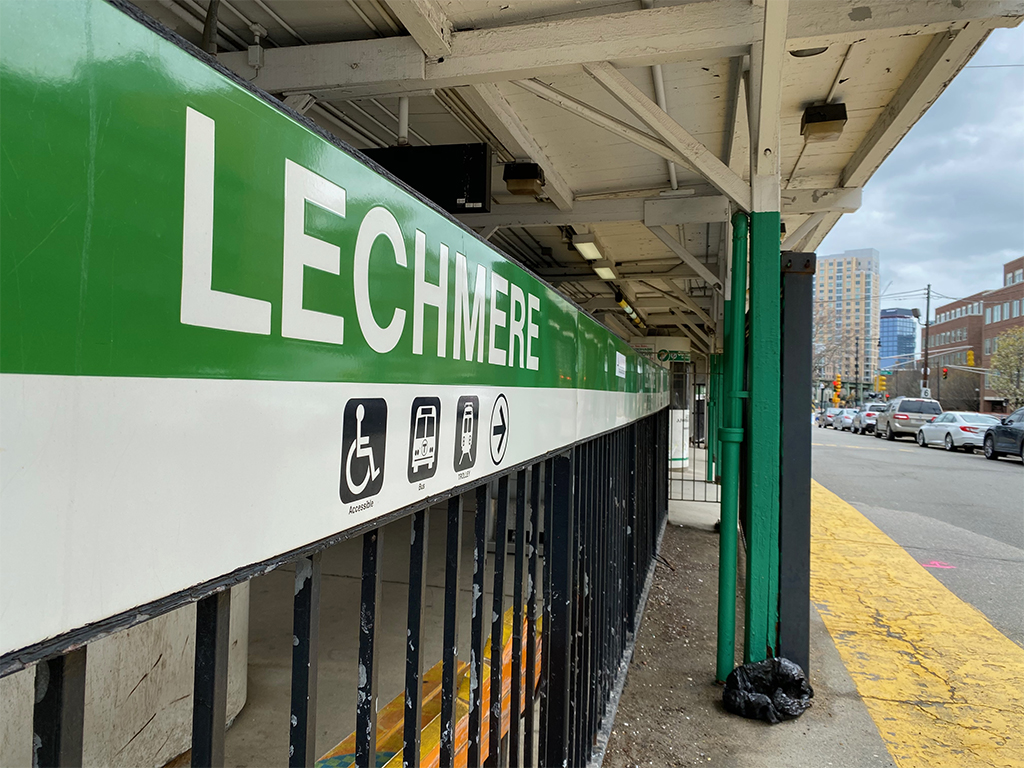 Green line service between Lechmere and North Stations is replaced with shuttle buses every day starting Sunday, lasting for around a year to accommodate green line extension project project work, including the relocation of Lechmere Station and work to demolish, relocate and reconstruct sections of the Lechmere Viaduct. State transportation officials sent the reminder Wednesday.

Riders must wear face coverings within the MBTA system, including while riding shuttle buses. To protect the health and safety of MBTA riders and bus operators, ridership will be limited, with shuttles on standby to accommodate ridership demands as needed, the officials said.

Commuter bus routes 69, 80, 87 and 88 will continue to provide service to the existing busway at Lechmere Station during the green line service suspension. Shuttles will be extended to operate between Lechmere and Haymarket Stations during some weekends in June.

Crews will remove the existing station and build a replacement Lechmere across Monsignor O’Brien Highway and replace the existing viaduct carrying trains from Lechmere across the Charles River and into Downtown Boston. When complete, upgrades will allow more trains to pass over the bridge, serving the new Lechmere and six new Green Line stations in Somerville and Medford built as part of the extension.