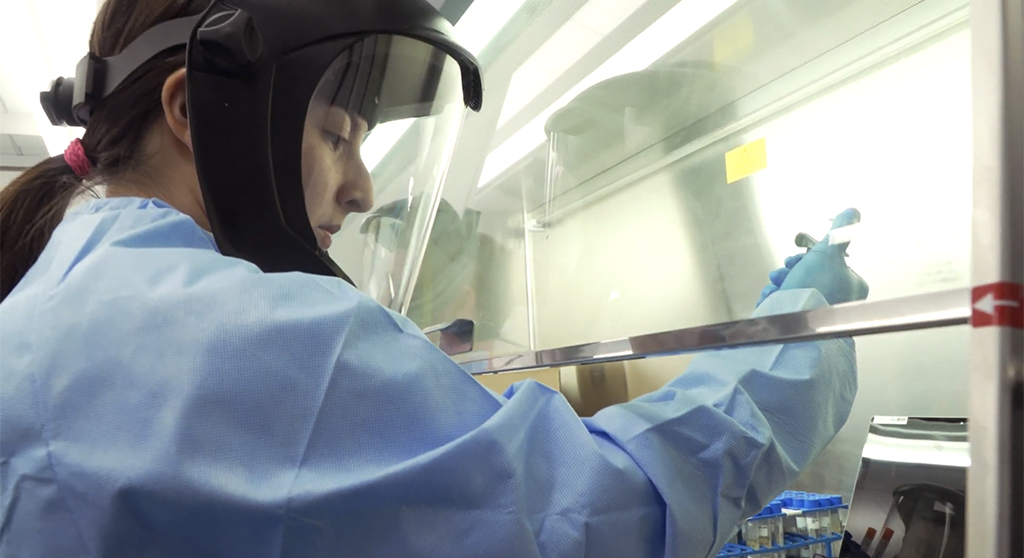 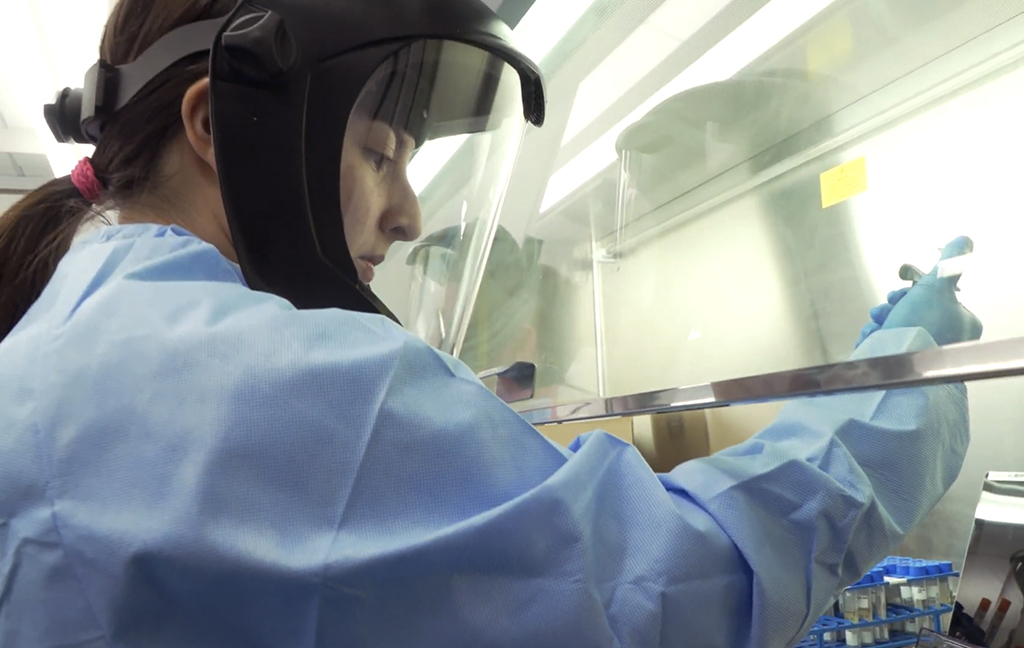 The Cambridge Health Alliance has begun offering Covid-19 antibody tests to employees and its doctors and other clinicians as part of a research study, but neither the Alliance nor participants will find out individual results.

The aggregate results “can help tell us how many people were infected even if they had no symptoms,” spokesman David Cecere said.

Besides giving a blood sample, participants will fill out a survey. Along with estimating how many were exposed to the virus, the results will suggest “what risk factors for exposure may exist,” Cecere said. “The aggregate results will help us plan our future approach to this pandemic.” The health care system began seeking participants early this month; enrolling is voluntary.

Under federal rules, participants won’t get their own results because their blood samples are being analyzed in a research laboratory at the Broad Institute of Harvard University and Massachusetts Institute of Technology, not a clinical lab, Cecere said. Broad also has a clinical lab, but it performs the more common Covid-19 tests that detect current infections by looking for the virus, not antibodies.

Antibody tests reveal if a person has been exposed to Covid-19 in the past. They are not recommended for diagnosing a current infection, although a growing number of antibody test results are being included in daily and cumulative totals of infections reported by the state Department of Public Health.

In another unusual feature, the Alliance study is private research and is not registered with the federal government, Cecere said. Studies must be registered if they involve a drug or medical device, are funded by the National Institutes of Health or are planned to be published in a scientific journal. Registered studies must publicly report most results.

The study was approved by an Alliance board that monitors compliance with federal regulations on consent and other protections for research participants.

Cecere said the Alliance began recruiting employees and providers early this month. He didn’t say how many people researchers want to enroll.

Another Covid-19 antibody test venture involving the Broad Institute tested residents and staff at Cambridge’s three nursing homes and four assisted living facilities in April. It was part of a groundbreaking surveillance program that looked for the virus in all residents and staff regardless of symptoms. The three rounds of virus tests exposed more than 200 current infections when the Cambridge Public Health Department had known of only 24.

Results of the virus tests have been reported by the local department, but the antibody test results are still missing. Dr. Michael Mina, assistant professor of epidemiology at the Harvard T. H. Chan School of Public Health, who has been closely involved in the program, has said they’ve been held up by paperwork problems with the federal government and now communications difficulties.

The relationship among the city health department, the Broad Institute and Mina is murky. Chief Public Health Officer Claude Jacob told city councillors last month that the antibody tests were important “for long-term surveillance and broader strategies,” without elaborating. Health department spokeswoman Susan Feinberg has referred questions about the tests to Mina and suggested recently that the results would be disclosed by the Harvard scientist or by the city only if Mina wanted the city to do so.

The variety of tests and partnerships can also be confusing. Until the end of the day Friday, the Alliance provided free virus tests at a tent in East Cambridge to any Cambridge resident regardless of symptoms. CHA workers collected the nasal samples and a commercial laboratory analyzed them.

Meanwhile, the Broad Institute collaborated with the city health department to test residents and workers at long-term care facilities and in public housing developments for seniors, homeless shelters and mobile sites in designated “hot spots” for the virus: The Port and North Cambridge. Pro EMS and fire department paramedics helped collect samples. The testing will continue in a different neighborhood once a week, in The Port, North Cambridge, Harvard Square and East Cambridge. Those tests are for the virus, not antibodies. The sites in The Port, North Cambridge and East Cambridge are at public housing developments, and the Harvard Square location is at a church that also houses homeless people.

All the testing here has put Cambridge in an enviable position compared with other communities. The latest weekly state report on Wednesday showed Cambridge’s rate of tests per 100,000 population was higher than 95 percent of Massachusetts cities and towns. The city’s proportion of positive test results at 5.6 percent was lower than 275 of the 351 communities in the state – the lower the figure, the better.