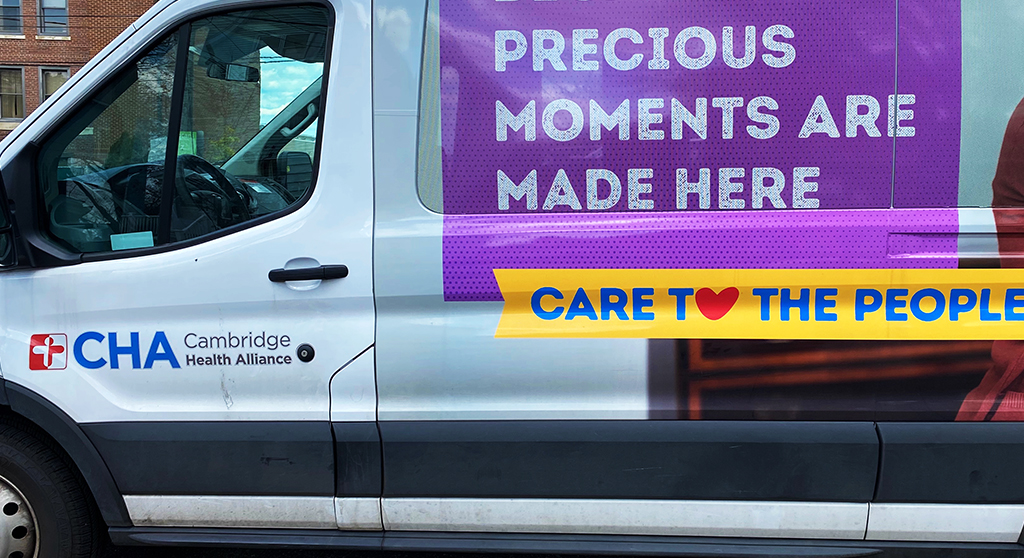 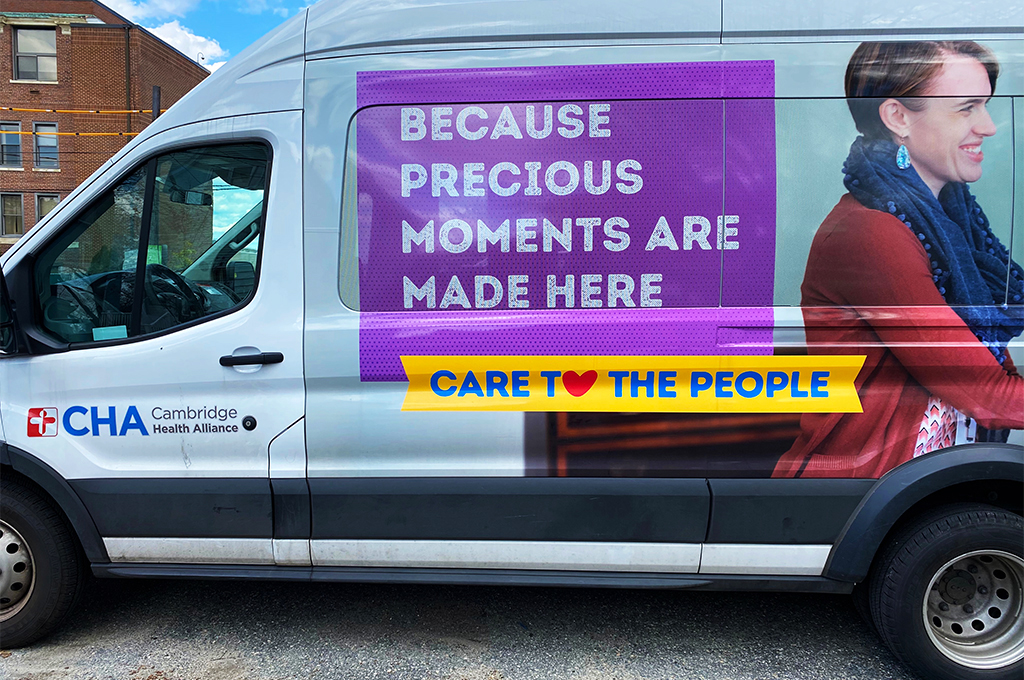 Cambridge is getting a new Covid-19 testing site that will be open to residents of the city whether or not they have symptoms of the virus, a significant expansion of testing opportunities. But the number of people who can access the center after it opens Friday will depend on the supply of swabs to collect samples from patients’ nose and throat, Cambridge Health Alliance spokesman David Cecere said Monday. Shortages of swabs and other supplies have consistently limited the availability of coronavirus tests in Cambridge and nationwide.

The site in East Cambridge is one of several new testing initiatives disclosed by city officials Monday. The city will also offer tests on Thursday to homeless people living on the street, and has started a third round of “surveillance” testing at the city’s seven nursing homes and assisted living facilities, Chief Public Health Officer Claude Jacob said.

The test site for Cambridge residents will be CHA’s East Cambridge clinic at 163 Gore St., in Twin City Plaza, open from 9 a.m. to 4 p.m. Monday through Friday with free tests, City Manager Louis A. DePasquale told city councillors at their meeting Monday. On Thursday, the Alliance officially announced the opening and gave the phone number for making an appointment: 617-665-2928. Appointments are required.

It will be in a densely populated ZIP code, hardest hit in the city by coronavirus cases. But Councillor E. Denise Simmons urged the city to locate a test site at CHA’s 119 Windsor St. clinic in The Port, closer than East Cambridge to areas where black people live, and Cambridge test results indicate that African-American residents are three times as likely as white people to get infected with coronavirus.

“The more difficult you make it for folks, unfortunately, the least likely they are to go,” Simmons said of the city’s chosen testing site. She also said limiting operations to daytime hours on weekdays would prevent people in frontline jobs from getting tested. “People of color are probably going to be the ones that did not stop working, are going to be the first ones to go back to work,” she said.

Other councillors echoed her call for a more convenient location and hours.

DePasquale responded that “it will be up to us to make sure that we reach out to that community, make them aware of this and do everything possible to make those sites available to them. I know it is a little inconvenience going to East Cambridge, but I would be happy to work with you.”

The city may also be preparing to focus on tenants at public housing developments for low-income seniors; Jacob indicated that the public health department wants to “address the needs of our seniors” especially at those buildings, although he didn’t say how. Public housing residents account for at least six of the 14 deaths from Covid-19 among Cambridge residents living outside long-term care facilities. Cambridge Housing Authority executive director Michael Johnston has said he’s hobbled in preventing the spread of the virus in public housing because the housing agency finds out about cases and deaths only if tenants tell managers.

The East Cambridge test site can serve 200 people a day, councillors were told – a figure Cecere said CHA will continue to offer “as long as supplies are available.”

The Alliance had been limited by a test kit shortage to about 120 a day for weeks, despite being one of the first health care systems in the state to offer drive-up tests; a site opened March 18 in a parking lot next to the former Somerville Hospital. (It lost the designation in May when its emergency department became an urgent care clinic.) The site was not open to the public – only CHA patients with coronavirus symptoms, along with employees and first responders, could get tested there. Two weeks ago the Alliance received 3,500 swabs from the state and opened the Somerville Hospital site to any Somerville resident regardless of symptoms.

Officials said then that Cambridge residents were in line to get their own testing facility. CHA opened a test site for Malden residents last week, and now the Alliance is ready to serve people who live in Cambridge.

All Cambridge residents, including Alliance patients, will be able to use the Gore St. site whether or not they have symptoms of the virus, CHA spokesman David Cecere clarified. He added that CHA patients should call their doctors “to assess their needs.” DePasquale hinted that some residents could have priority; he said the city will “make as much outreach as possible” to “our community [that] we think needs these tests” to “get them in quickly to start this testing process.” People must make an appointment before coming to the clinic. Children under 8 cannot get tested.

No one knows how many Cambridge residents have already been tested. The state Department of Public Health collects figures from laboratories on total tests performed statewide, but not by community. The laboratories do not report to local health agencies.

The other testing programs – for long-term care residents and staff, and for homeless people – apparently have plenty of test kits and are open to people with no symptoms. The Broad Institute of Harvard University and Massachusetts Institute of Technology, which has performed thousands of tests at long-term care centers statewide as part of a state program, is collaborating with the city on those programs. The state supplies Broad with test kits, an institute spokeswoman said last month.

The first round of testing last month at nursing homes and assisted living centers shocked public health officials when 169 residents and 34 workers tested positive, many without symptoms. The health department previously knew of only 24 cases. The second round a week later found more cases among residents and fewer among workers. The city no longer provides information that would disclose the number of workers who are infected, but reports the number of nursing home and assisted living residents who have tested positive, as well as deaths, every day.

As of Monday, the total stood at 252 cases and 46 deaths, more than three-quarters of the 60 total deaths from Covid-19 in Cambridge. The state has disclosed that all three Cambridge nursing homes – Cambridge Rehabilitation and Nursing Center, Sancta Maria Nursing Facility and Neville Center – have outbreaks of more than 30 cases among residents and workers, along with the assisted living center Cadbury Commons.

Homeless and a temporary shelter

The testing program for homeless people living on the street will be held at the Senior Center in Central Square and could answer objections from some advocates to the city’s requirement that people test negative for the virus to enter the temporary shelter set up inside the War Memorial Recreation Center. The mandate has prevented people who lost their beds when their shelter closed from using the War Memorial field house, advocates said.

The city offered tests to guests at the warming center and the shelter at 240 Albany St. before the War Memorial shelter opened April 19. With the second opportunity for tests Thursday, some of those without shelter could get into the War Memorial. The city has not changed its position on restricting entry to those with a negative test result, DePasquale said.