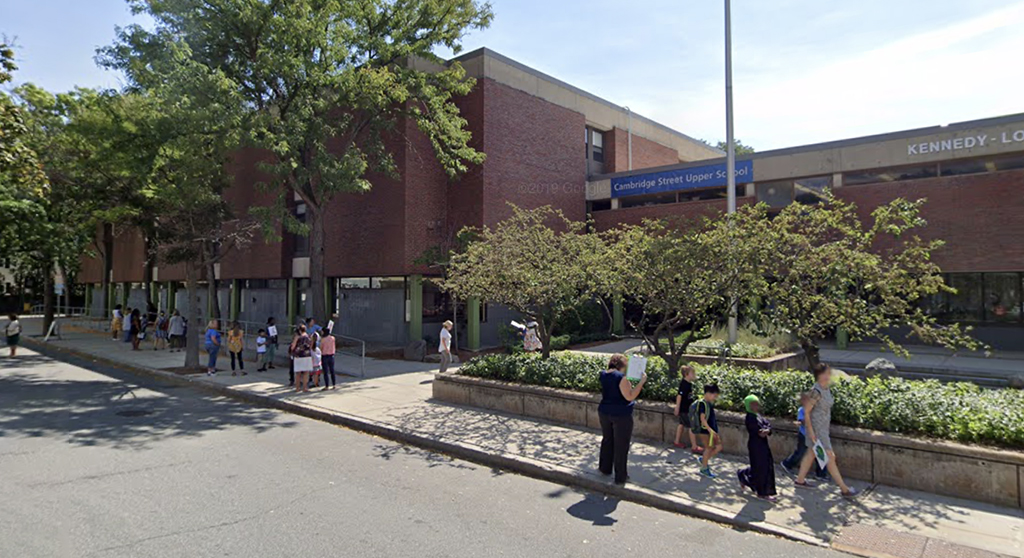 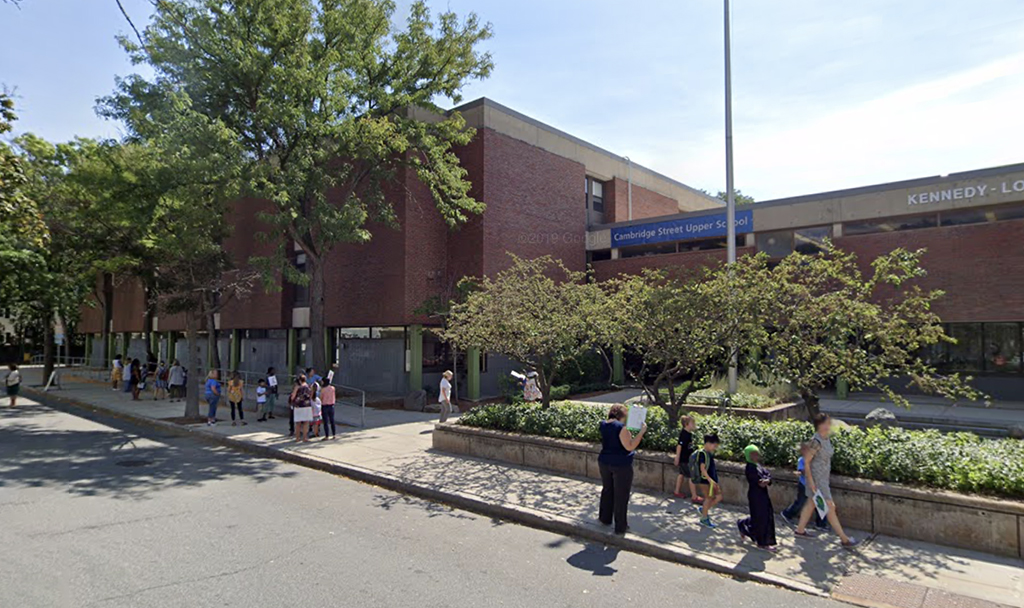 A Cambridge man was arrested Thursday and charged with receiving and possessing child pornography, according to the U.S. Attorney’s Office for the District of Massachusetts.

According to the charging documents, investigators spotted a payment by Robert Wharton, 31, via the Kik messaging app for access to Internet links containing child pornography. A search of Wharton’s apartment took place Thursday; images and videos depicting naked children were found on Wharton’s phone, including a pornographic video that Wharton had received via the Telegram messaging application that showed a young child performing oral sex on an adult, investigators said.

Wharton was held for a probable cause and detention hearing; a next court date wasn’t given. If found guilty of receiving child pornography, he could be served with at least five years in prison or as many as 20, a lifetime of supervised release and a fine of $250,000. The charge of possession of child pornography brings an identical set of possible punishments.

Wharton worked from December 2019 to July 11 on the enrichment program staff for the Kennedy Community School & Neighborhood Council – the after-school program for Kennedy-Longfellow School families and neighborhood residents, which is run by the city’s Department of Human Service’s community schools division. His employment was confirmed among city officials late Thursday.

He taught a daily three-hour program called K-Lo Cubs for children in the junior kindergarten and kindergarten program that gave children the “opportunity to participate in daily teacher planned activities” that included experiential learning time and math and science concepts, literacy activities and outdoor time.

Wharton was a volunteer assistant coach with Somerville Pop Warner Football, though he “never had any knowledge of the sport he was coaching,” according to one comment online.

He was a cook who sold and delivered empanadas and offered chocolate-covered strawberries for sale around Valentine’s Day, according to posts on social media; other posts are filled with love for family, but also frequent dismay about “fake people who called themselves my friends.” In June 2019, he underwent open heart surgery, and praise for god appears throughout the feed as well. He posted about racist offenses against black people, including by police, but in recent weeks had also been posting posts about police as people who cared about black lives.

In September 2015, a fifth-grade teacher at Cambridge’s Graham & Parks School named Josh Wairi was sentenced to 12 years in prison with eight years of supervised release after an April 2014 arrest on charges of possessing and transporting child pornography. Previously he had taught at Somerville’s Healey school. Wairi was not convicted of producing his own child pornography: Defense lawyers argued that Wairi’s filming of naked fifth- and sixth-grade students in the shower at a 2011 school class trip did not qualify as child pornography because while the videos were reprehensible and illegal, they were not sexually explicit and therefore did not qualify as child pornography.

In May, police commissioner Branville G. Bard Jr. warned of a surge in child pornography cases since the beginning of the coronavirus lockdown, but had scant more information to offer.

Members of the public who have questions, concerns or information about the Wharton case should call (617) 748-3274, authorities said.