A week’s worth of things to do, live or streaming 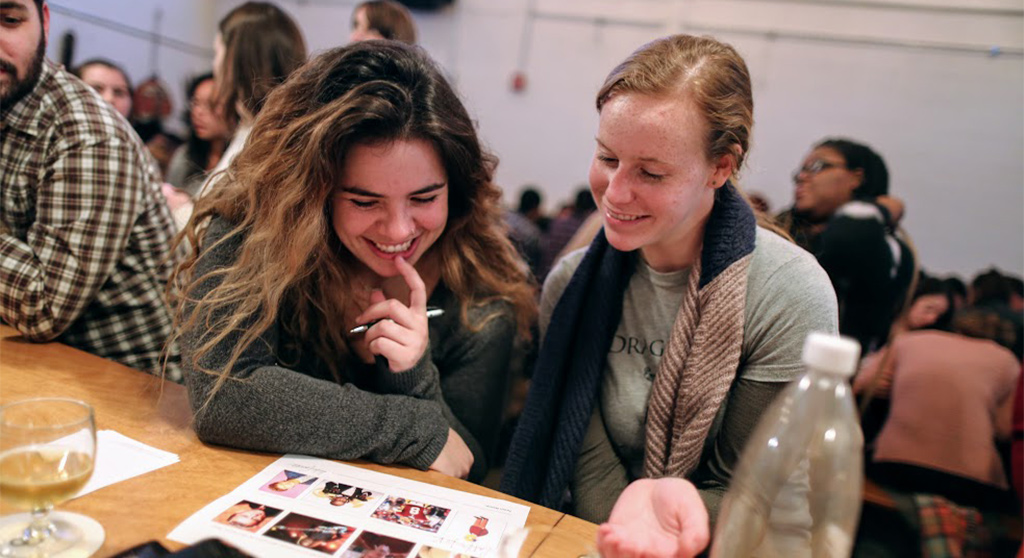 A week’s worth of things to do, live or streaming

The coronavirus lockdown got boring fast, especially once the charm of lying blank-faced in front of Netflix for hours wore off. And the launch of more streaming video services was not the answer. Fortunately, more entertainment options have begun to return to Cambridge and Somerville, live and streamed. A few are listed here, but anyone who knows of regular reliable events that need a signal boost should send email here. 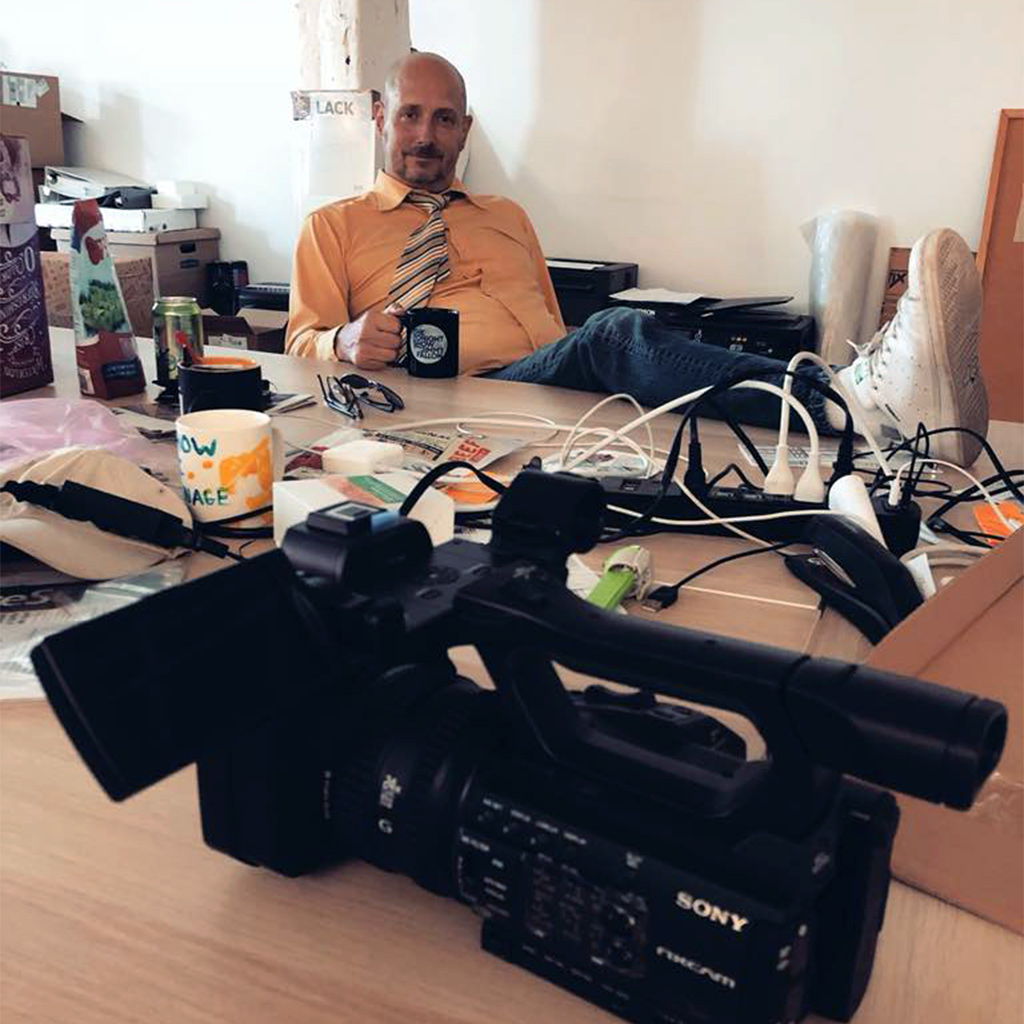 Venue: The Comedy Studio
When: Every day but Monday
Where: Zoom
Price: $10 in advance or $12 on the day of the show
Information is here.

After 21 years in Harvard Square, The Comedy Studio relocated to Union Square in 2018 – which means it didn’t have much time to enjoy its new home before the coronavirus shut the doors to audiences. Now the Studio has “Virtually the Same” streaming comedy shows serving up top talent every Friday, Saturday and Sunday from 8 to 10 p.m. A weekend day lineup: Chloé Cunha, Brian Longwell, Dan Mintz, Kenice Mobley and and Will Smalley. The Studio also streams the making of its podcast and then hosts “Farris and Friends” on Tuesdays and a “Tales from the Inside” storytelling event Wednesdays. Thursday is just “Wicked Good Comedy.” 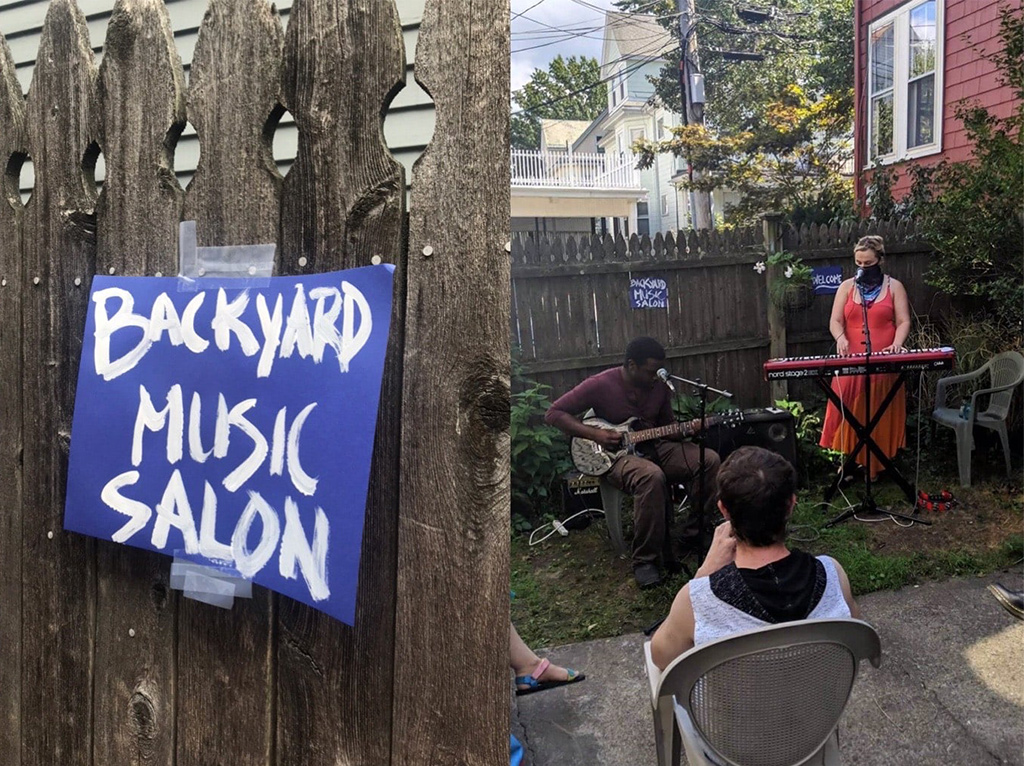 The Backyard Music Salon Series – “a very small, socially distanced and masked gathering of people in a beautiful open-air backyard space” – is the notion of musician Melissa Lee Nilles, of the band Miele, who runs the two-hour events. They start with live music, followed by a facilitated discussion about it between musicians and the audience. This weekend, the Alec Hutson concert is sold out for 2 p.m.; next weekend’s show is a 1 p.m. acoustic set by Duppy Conquerors. 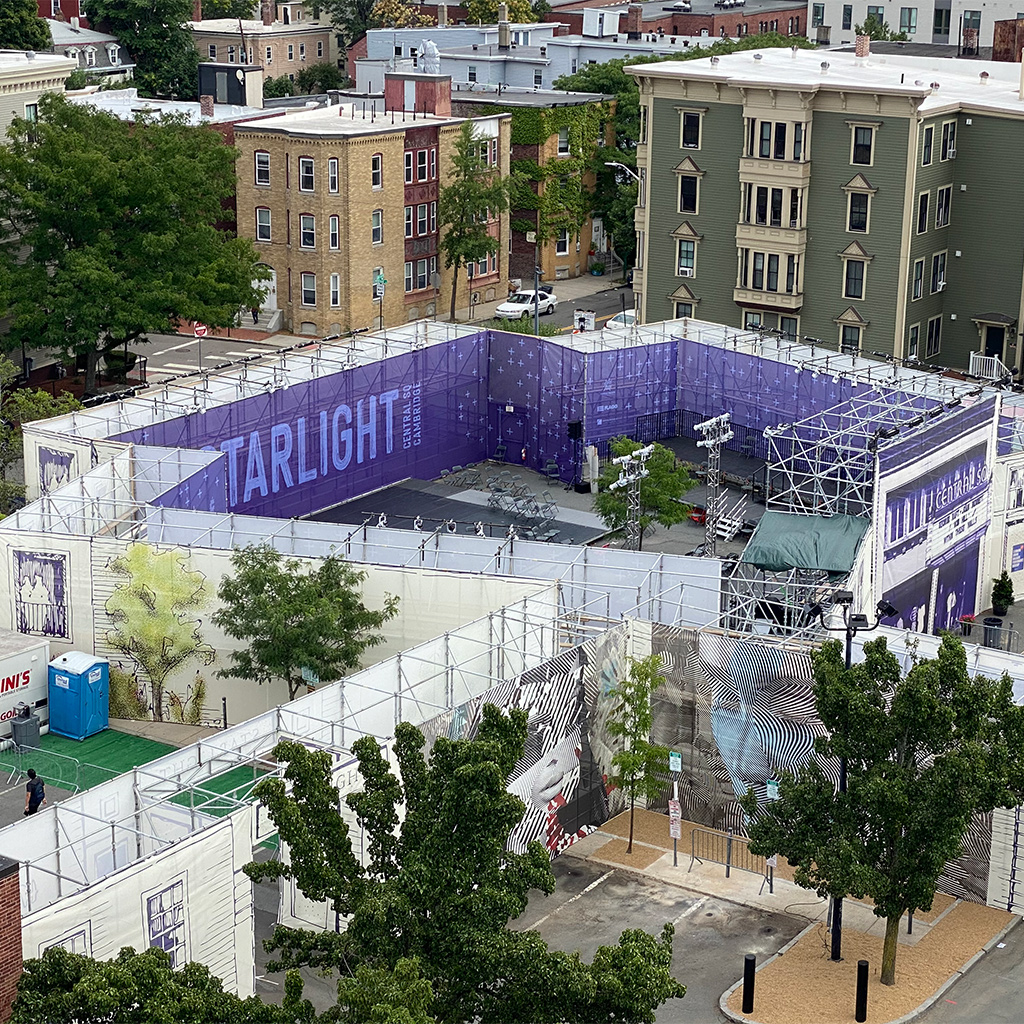 Starlight Square opened in August as an open-air center for the arts, food and community in Central Square, but its showpiece is a stage where partners such as the Central Square Theater, Dance Complex, ImprovBoston, Global Arts Live and Studio at 550 put up shows most days of the week. Upcoming performances include the theater’s “Thurgood” and “Mr. Joy”; The Dance Complex’s “Tiny & Short: Micro Performances”; and an ImprovBoston comedy showcase. Tickets are free, but limited. In addition, Starlight Square hosts a 7 p.m. Sept. 29 outdoor screenings of Cambridge Community Television’s “Hot Steam 03,” a festival of films about media, technology and art curated from around the world. But the series can also be watched online and on CCTV’s Channel 8 at 7 p.m. Tuesdays throughout September. 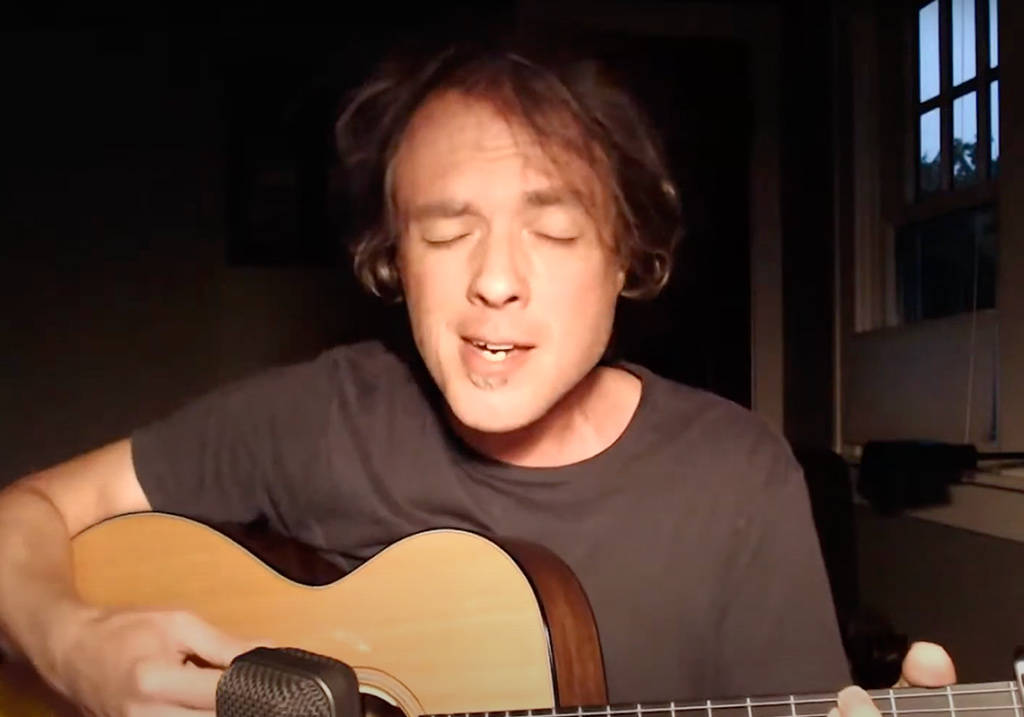 Open Mic Nights go back decades at Harvard Square’s Club Passim, drawing name performers such as Josh Ritter and Ryan Montbleau as regulars. After a coronavirus cancellation, the nights returned virtually Aug. 4 and have been taking place every Tuesday since. All artists and genres are welcome to perform two songs or play for 10 minutes – originals preferred – though poets, storytellers and comedians aren’t turned away as part of the 10 acts nightly. Passim has streaming shows by individual artists on the calendar too. 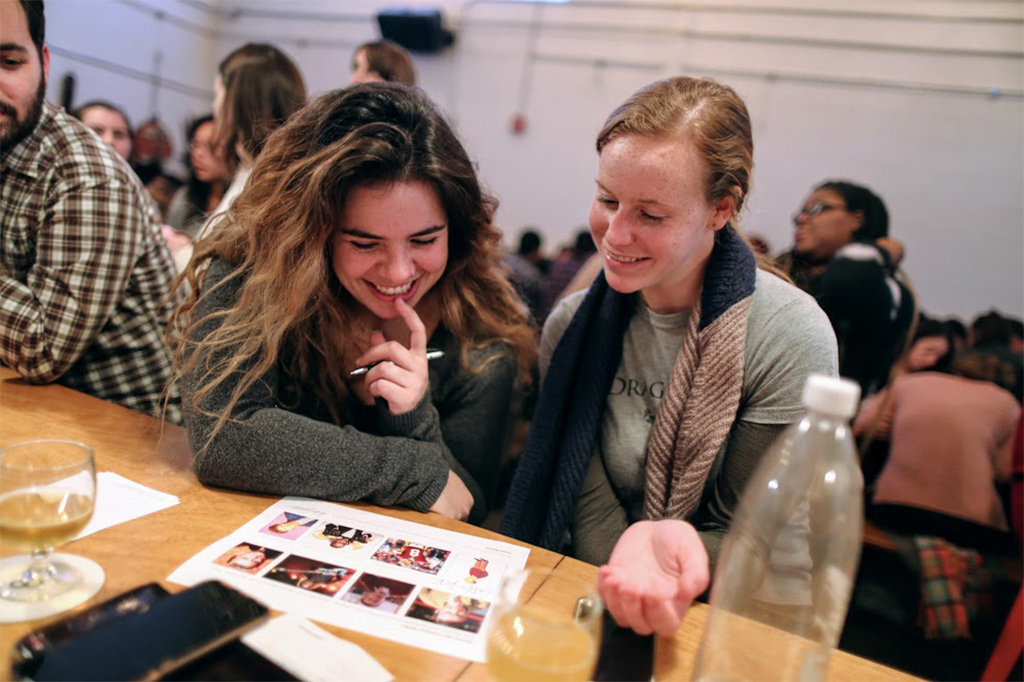 Aeronaut trivia nights were a thing before the pandemic too – they’ve run every Tuesday since 2014 – but not like this: Since they became virtual and left behind the physical limitations of the Somerville brewery, the team trivia nights have drawn upward of a thousand participants among hundreds of teams. The rotating sets of hosts have varying levels of skill and offer different kinds of challenges, but the nights are always fun. (Teams are on the honor system to remember the night is about fun, and to not to look stuff up online). In addition to being nudged to donate, participants are reminded that ordering Aeronaut beer supports the event. 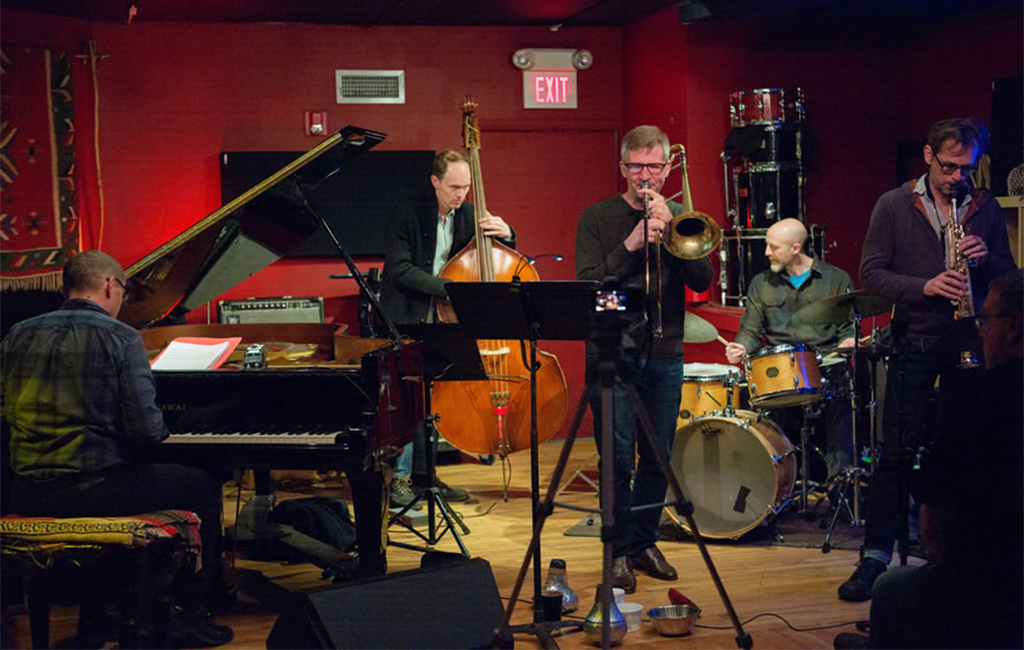 Alex Lemski, who programmed improv and postmodern jazz at Inman Square’s Lilypad through his Creative Music Series, is instead promoting free “happy hour” jazz concerts, with the final one taking place at 4:30 p.m. Friday with Shira and Friends. But as cold weather makes those hours less happy, Lemski has an inside space to book in Harvard Square. An 8 p.m. Oct. 16 show featuring the five-member band Cutout will test how it goes; only 19 people will be allowed in.