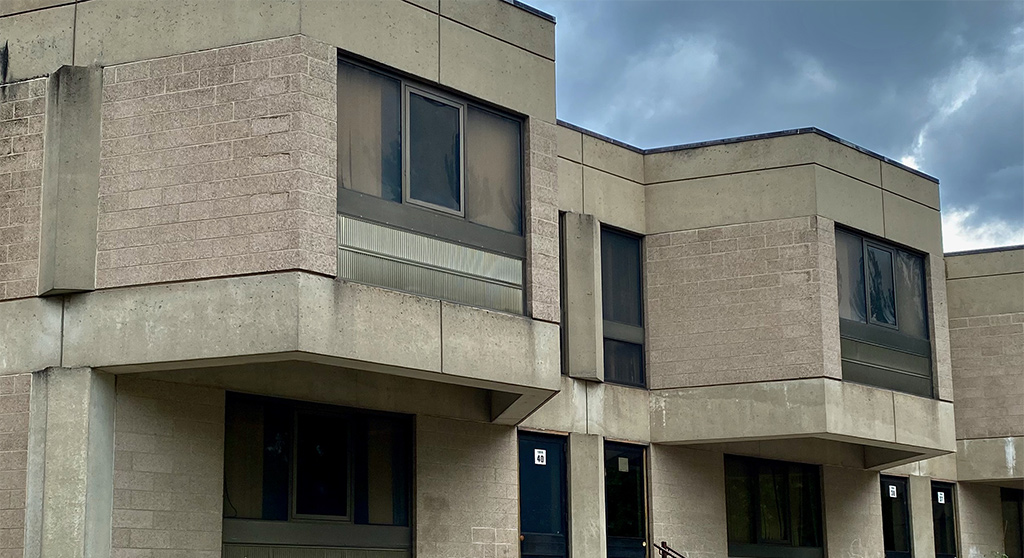 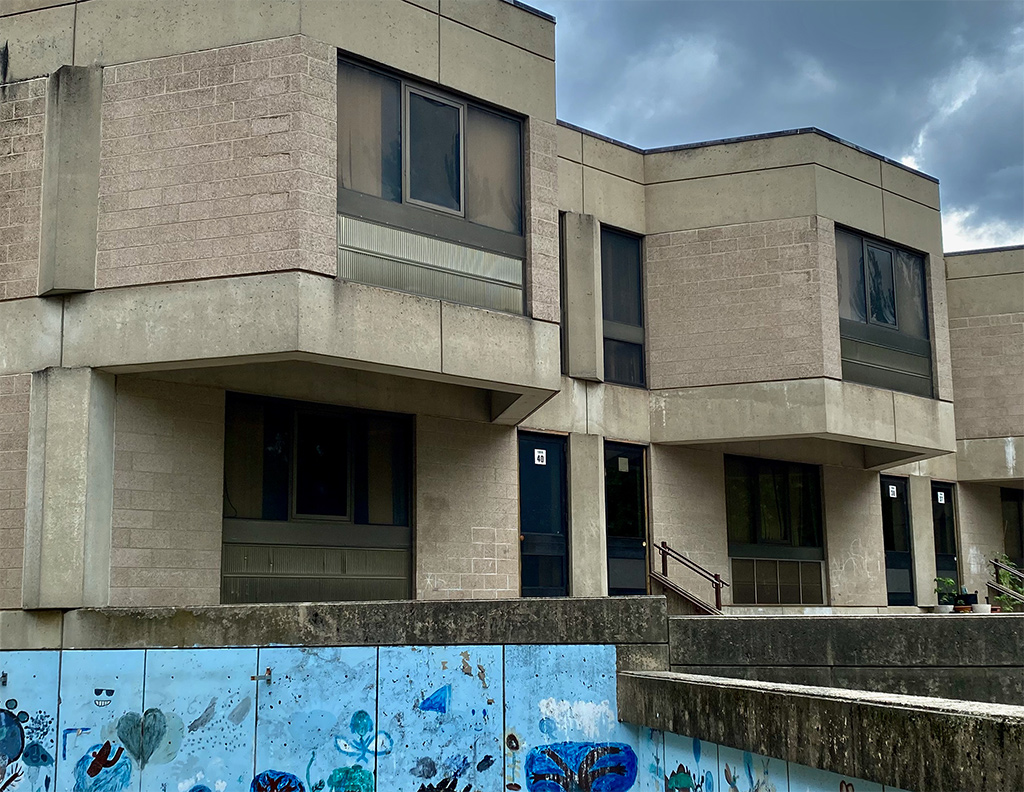 City Council, 5:30 p.m. Monday. This is a far shorter agenda than last week’s, which led to an epic nine-hour meeting (during which there was wasn’t even an intermission, er, recess). But some of the issues from last week are returning, starting with reconsideration of a vote for a city manager contract extension. (Here’s how the vote went down, and here’s why councillor Patty Nolan filed to look again at the vote.) In addition, a discussion of blighted Jerry’s Pond and its new corporate ownership returns from last week, and the concept of closing Harvard Square to vehicles unless they’re making deliveries. Led by Mayor Sumbul Siddiqui, a group wants Cambridge to explore pricey coronavirus antibody testing “to thoroughly understand what the virus is doing in our community in order to get ahead and control it.” Some cities have received federal funds to do.

Planning Board, 6:30 p.m. Tuesday. The Donovan affordable housing petition appears on the agenda, but the City Council’s Ordinance Committee can’t hold a required hearing before its expiration. Proponents have decided to let the clock run out, signer Suzanne Preston Blier said.

City Council special meeting, 5:30 p.m. Wednesday. Councillors bring in experts from The Collins Center for Public Management at the University of Massachusetts at Boston to talk about review and possible reform of the city’s Plan E Charter, which was adopted in 1940 – and is why we have a city manager – but has not been looked at seriously since. That makes Cambridge “the only city or town in Massachusetts to go 80 years without reviewing its most important legal document,” while most review their charters every five to 10 years, said Nolan, who filed the order for the meeting. Nolan said she has been “thinking for many years that we owed it to ourselves to consider whether there was a better way to organize our city government.”

Tobin and Vassal Lane Upper Schools community meeting, 5:30 to 8 p.m. Wednesday. The $250 million Tobin/Vassal Lane school project in West Cambridge gets its second “schematic design meeting” to look at traffic, shadows, the community path between Vassal Lane and Concord Avenue and the circulation plan for cars through the site – with a qualification from the city that “this does not indicate this is the final design.”

This post was updated Sept. 20, 2020, with a clarification that the Donovan zoning petition will be allowed to expire.