With $1M in place for record-keeping system, police justice dashboard due within 10 months 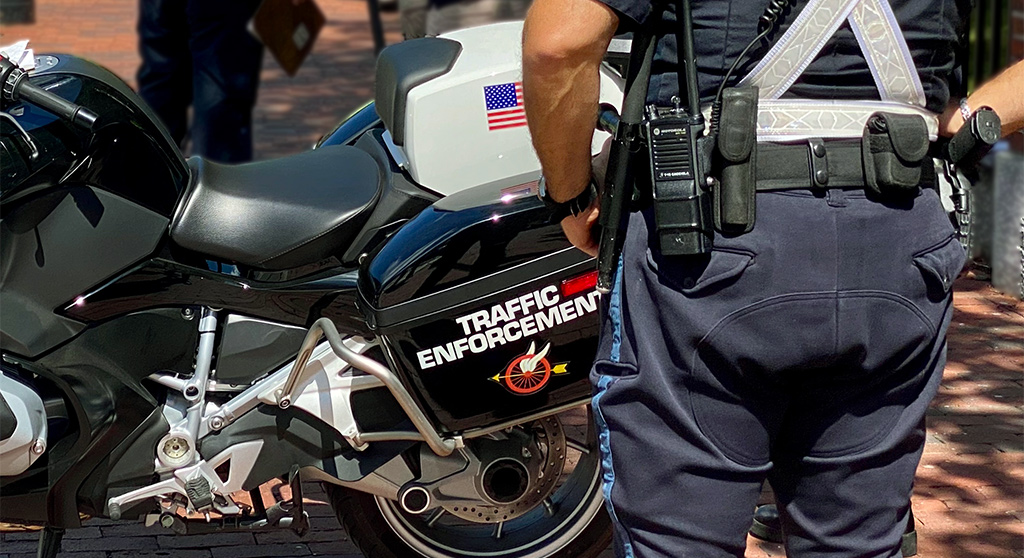 With $1M in place for record-keeping system, police justice dashboard due within 10 months

City officials first promised in 2018 to create a public Procedural Justice Dashboard showing how police treat people of different races and ethnic origins. It still doesn’t exist, and on Monday police commissioner Branville G. Bard Jr. gave city councillors the latest estimate for its arrival: sometime in the next eight to 10 months.

Bard made his prediction as City Manager Louis A. DePasquale made a long-awaited request for money to pay for revamping the police department’s record-keeping system. Councillors approved the $921,062 appropriation from the city’s surplus funds. The new system will allow the department to develop the dashboard, which Bard said would be “the most comprehensive system looking at the issue anywhere I know of in the country.“

Still, the first version of the dashboard will include only “aggregate” information on police traffic stops, Bard said. Next, the website will include data from reports submitted by officers who used force to deal with suspects or others, Bard said, without giving a time estimate. He did not mention data from pedestrian stops by police, although the appropriation request said the new records management system would allow the dashboard to include that data as well as information on “behavioral crisis reporting.”

Bard has previously said a better records management system would help police deepen their analysis of racial disparities to include comparisons of who gets searched when they’re stopped, and how long an encounter with police takes. He didn’t mention those issues Monday.

A public records request to the city by Cambridge Day indicates that police don’t currently produce annual reports on traffic and pedestrian stops that include the race of the officer and motorist or walker, or information on police searches of the people who are stopped. A statewide examination of racial profiling by police in 2004 showed racial disparity in stops by Cambridge police, but a state law requiring local police to report racial data on stops expired soon after.

Last month the Supreme Judicial Court made it easier for defendants to show they were racially profiled. The case involved a motorist pulled over for an inspection sticker violation who faced more serious charges when police searched his car and found a gun; the court said it was too difficult for defendants to prove profiling because police didn’t keep traffic stop statistics including race.

The Cambridge police department created an Office of Procedural Justice in 2018, but development of a public dashboard did not follow. Last November councillors asked for an update on when the dashboard would appear; the answer came in March, when Bard said police needed a new records management system and a request for money was “imminent.”

He hoped to have the new system in the first half of 2020 and a dashboard “soon thereafter.”

“There has been such a need for transparency and accountability in policing, and never more urgently than over the last couple of months,” vice mayor Alanna Mallon said Monday, seemingly referring to a year of turmoil around Black Lives Matter issues. “We have been talking about this in Cambridge for a long time, and I’m excited to see it move forward [and] being implemented as soon as possible.”