‘The White Tiger’: Tale of a caste away in India, taking a sudden, dark turn on drive to overcome 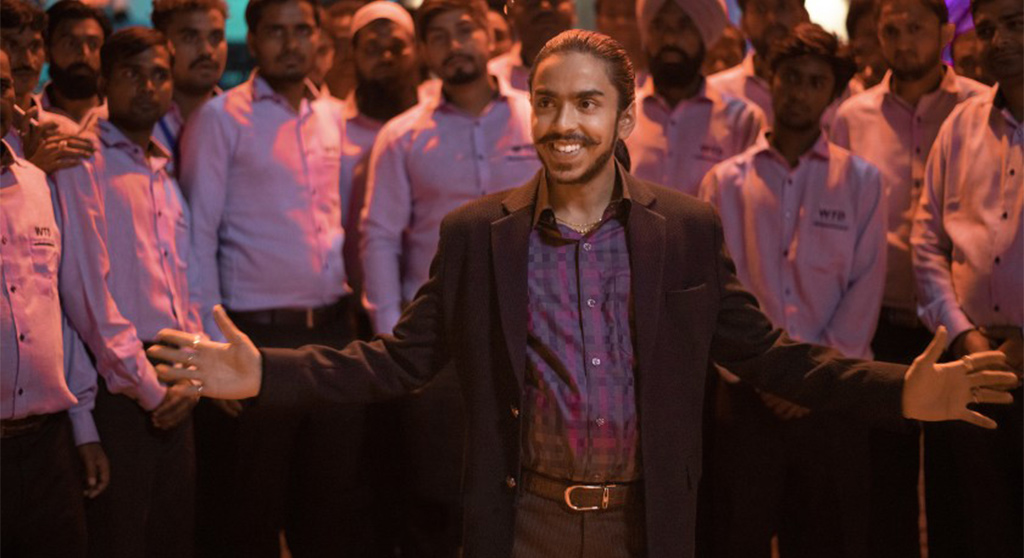 ‘The White Tiger’: Tale of a caste away in India, taking a sudden, dark turn on drive to overcome

Rahmin Bahrani cut a swath behind the lens with “99 Homes” (2014), a deft take on the subprime mortgage scam and 2008 housing collapse (a year before Adam McKay’s biting, brilliant “The Big Short” made us all feel stupid and complicit while laughing at ourselves), and later failed nobly with his dumbed-down TV version of Ray Bradbury’s dystopian “Fahrenheit 451” (2018) starring Michael B. Jordan (“Fruitvale Station,” “Creed”). He again plumbs the bittersweet underbelly of the class divide with “The White Tiger,” a tale of caste upward mobility, even if there really isn’t such a thing.

The beast of the title is a rare find emblematic of freedom and the fierceness required to attain and maintain it, and also a metaphor for the film’s protagonist, Balram (Adarsh Gourav), who lives in a poor Indian village where most everything (rent and commerce) lines the pocket of a nabob referred to as “The Stork.” Balram’s big plan is to ingratiate himself to The Stork, get a job as a driver and move his way up – easier said than done in a caste society in which Horatio Alger stories are more fiction than not. Balram lucks out: The Stork’s son, Ashok (Rajkummar Rao), has newly returned from college in America accompanied by his wife, Pinky (Priyanka Chopra), born and raised in the Big Apple. The westernized pair are aware of the class structure but not abusive of its impunity as others are; Balram tags along in dutiful compliance. We and Balram initially seem happy to be in the coddled confines of a New Delhi luxury high-rise, yet there is something darker and deeper lurking at the corners of the drama about haves and have nots, like a stalking tiger biding its time in the underbrush.

Eventually events do tilt, and quite grimly. The material, based on Aravind Adiga’s award-winning 2008 book, tumbles from fairy tale to hapless despair in a quick “Bonfire of the Vanities” (1990) hop, and that’s when Balram, backed into a corner, refuses to play the hand he’s dealt. How the rub works its way out becomes a conflict of systemic manipulation from above and of those kicking at the structure’s inequitable supports. It’s something of “Slumdog Millionaire” (2008) if infused by Bong Joon-ho’s “Parasite” (2019), haunting and brutal in its reveal by taking the ideal high life and status quo and turning it inside out with an uncompromising hand.

“The White Tiger” streams on Netflix.