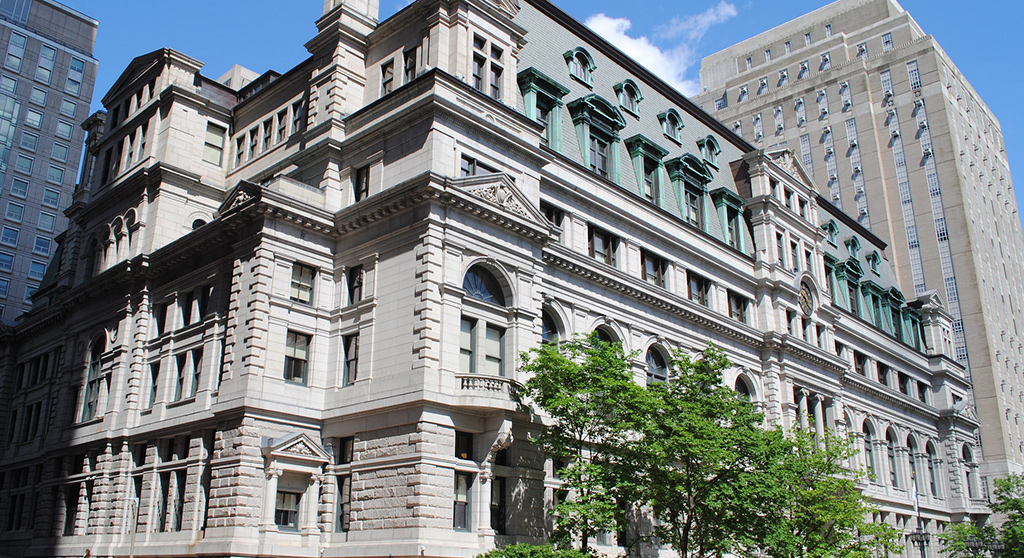 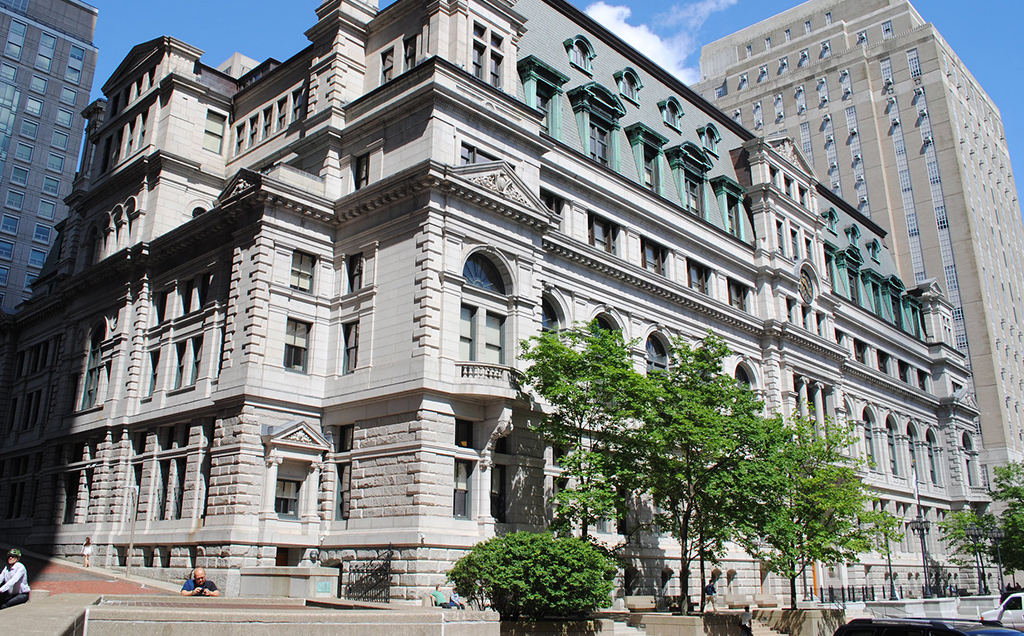 A man convicted of a string of home burglaries in Cambridge and Brookline in 2012 should get a second chance to suppress results of a search stemming from police entering his apartment unlawfully, the Supreme Judicial Court ruled Friday. The decision also established a clearer standard for evaluating whether prosecutors can use evidence from warrantless searches.

Pearson’s court-appointed lawyer, Edward Crane, said, “We’re happy with the victory,” adding that the case isn’t over. Meghan Kelly, spokeswoman for Middlesex District Attorney Marian Ryan, agreed that “the case is still open,” saying the SJC sent the case back to the lower court to decide the issue of the search. She declined further comment.

According to testimony, police trained their sights on Pearson after his former wife and companion in the thefts, Jennell Johnson, left her driver’s license in a burgled Cambridge apartment at 85 Hancock St., Mid-Cambridge, and investigators found booking photos of Johnson and Pearson in a previous case. (Johnson later cooperated with prosecutors and testified against Pearson.) In another Cambridge incident, a woman who lived at 345 Franklin St., Riverside, said she was leaving her apartment to get coffee when she met Pearson and Johnson in the elevator and noticed that they traveled to her floor. When she returned, she met them again as they were leaving the elevator on the first floor. She went up to her floor and saw marks on her door indicating an attempted break-in, according to testimony. The couple didn’t get in.

There was also evidence that Pearson and Johnson used credit cards stolen from apartments in Brookline and Cambridge to buy merchandise at stores in Cambridge and Boston, and that Pearson sold some items to a man named “Dave” outside the stores.

Brookline police applied for arrest warrants for the couple shortly after midnight on Feb. 9, 2012, and a clerk-magistrate found probable cause to issue them. But officers from Cambridge, Brookline and Lynn did not have warrants six hours later when they went to the couple’s apartment in Lynn. They told Johnson wrongly that they had a warrant for her arrest, and entered the apartment. They found numerous items that had been taken in the burglaries, according to testimony. After arresting Pearson and Johnson, police got a search warrant for the apartment and two cars and performed a more thorough search.

Pearson’s lawyer, Crane, argued at both of Pearson’s trials that evidence from the search couldn’t be presented because the basis for the search warrant came from what police discovered when they entered the couple’s apartment illegally. Lower court judges found that the initial entry wasn’t lawful but agreed with prosecutors that police had sufficient basis to get the search warrant aside from the results of the illegal entry – known as the “independent source doctrine.”

Pearson lost all his appeals in the Brookline case, including before the SJC. The justices took up the Cambridge case after the Appeals Court, in a split decision on the Cambridge verdict, adopted an independent source doctrine that departed from many previous decisions.

The SJC said Friday that it was providing “clarification regarding the application of the independent source doctrine” in its ruling reversing the lower courts on Pearson’s burglary and credit card convictions and ordering another look at the legality of the search warrant.