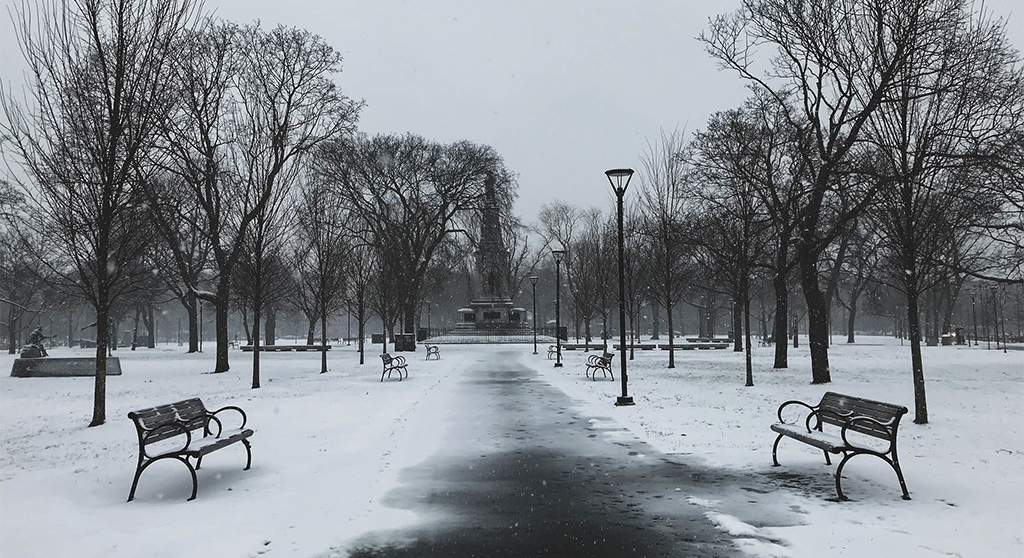 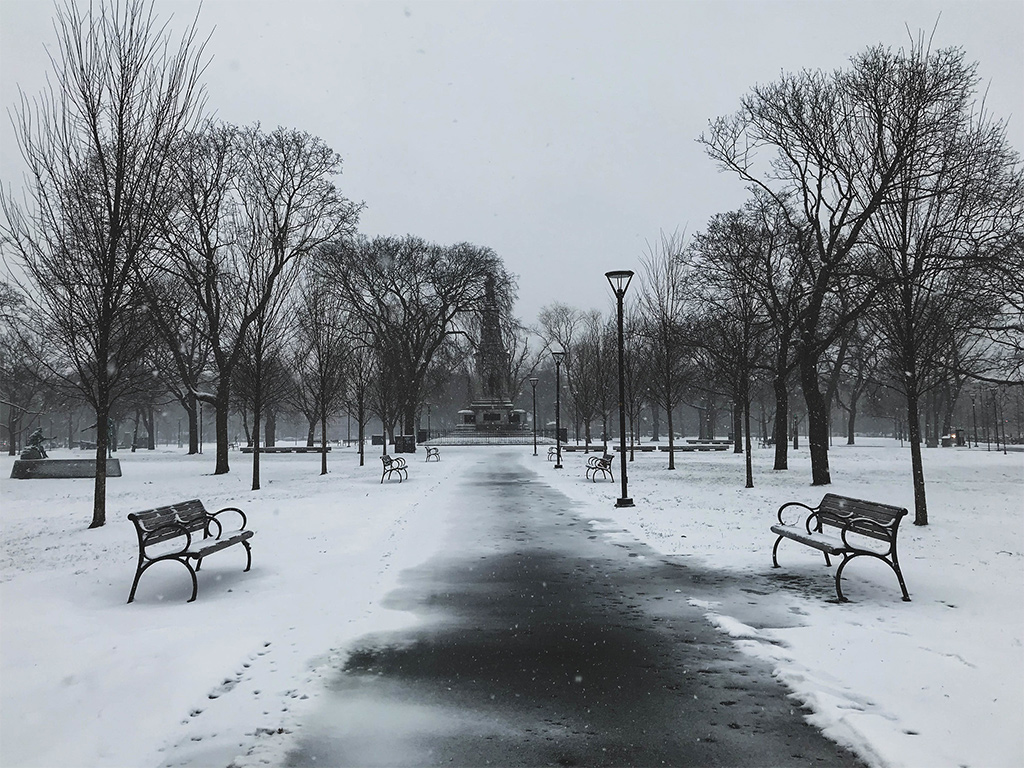 Transportation and Public Utilities Committee, 10 a.m. to noon Tuesday. This committee run by city councillor Jivan Sobrinho-Wheeler will talk about snow removal on sidewalks and streets. Televised and watchable by Zoom video conferencing.

Planning Board, 6:30 p.m. Tuesday. The board will hear Massachusetts Institute of Technology plans for a 269-301 Vassar St., Area II, dorm to serve 690 graduate students, taking up 327,000 square feet and 10 stories over two buildings around a large central plaza. (Cambridge Day reported on this Jan. 25.) And there’s an extension request for a proposal to make 600 Massachusetts Ave. – a one-story former mattress shop and more recently home to Pop Central, the Central Square Business Improvement District’s fashion, music and art shop – into a 93,263-square-foot project of 46 apartments over five stories stretching narrowly back to Green Street. Televised and watchable by Zoom video conferencing.

Neighborhood & Long Term Planning, Public Facilities, Arts & Celebration Committee, 2 to 4 p.m. Wednesday. This committee run by city councillor Patty Nolan will talk about a law that would eliminate single- and two-family only zoning, and restrictions on the type of housing that can be built citywide. Televised and watchable by Zoom video conferencing.

Cambridge Redevelopment Authority, 5:30 p.m. Wednesday. The board of this agency overseeing Kendall Square development (and mitigating its effects on the rest of the city) will hold its annual meeting and election of officers, with the hearing of an annual report and updates on the Foundry community building project, 99 Bishop Allen “nonprofit row” renovations and Forward Fund grants. Watchable by Zoom video conferencing.

East Cambridge Neighborhood Conservation District Study Committee, 6 to 7:30 p.m. Wednesday. Members will continue exploring the creation of a neighborhood conservation district, as requested by some longtime property owners and residents expressing concern about how development has been changing the neighborhood. Watchable by Zoom video conferencing.

Palmer Street virtual community meeting, 6 to 7:30 p.m. Thursday. The city plans to implement small improvements to Harvard Square’s Palmer Street this spring and summer – including possible lighting, art installations and street furniture – and will explore how at this meeting. The City Council wants the alley to be a more active and inviting pedestrian walkway and public space, in addition to its use as a loading zone for nearby businesses. Watchable by Zoom video conferencing. (Cambridge Day reported on this Dec. 4.)