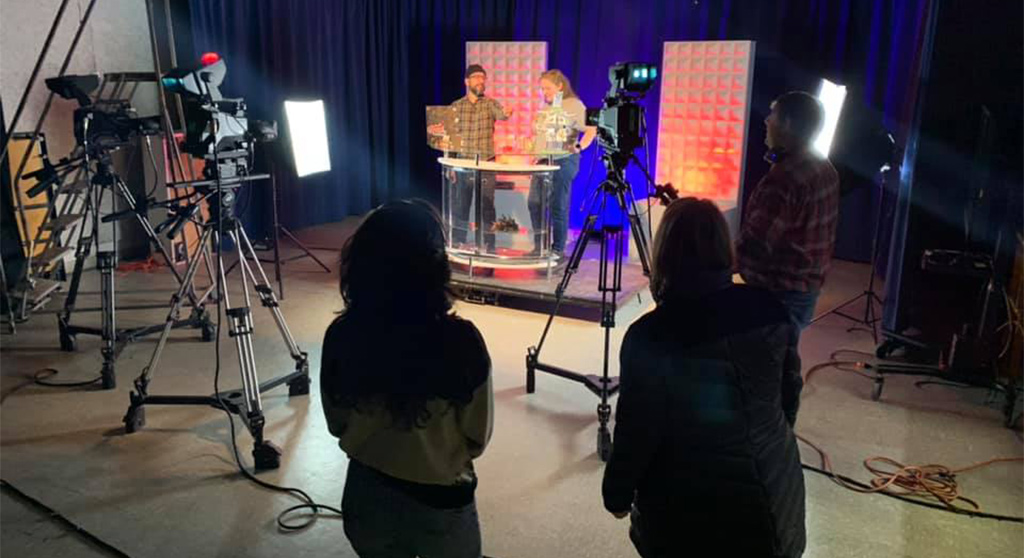 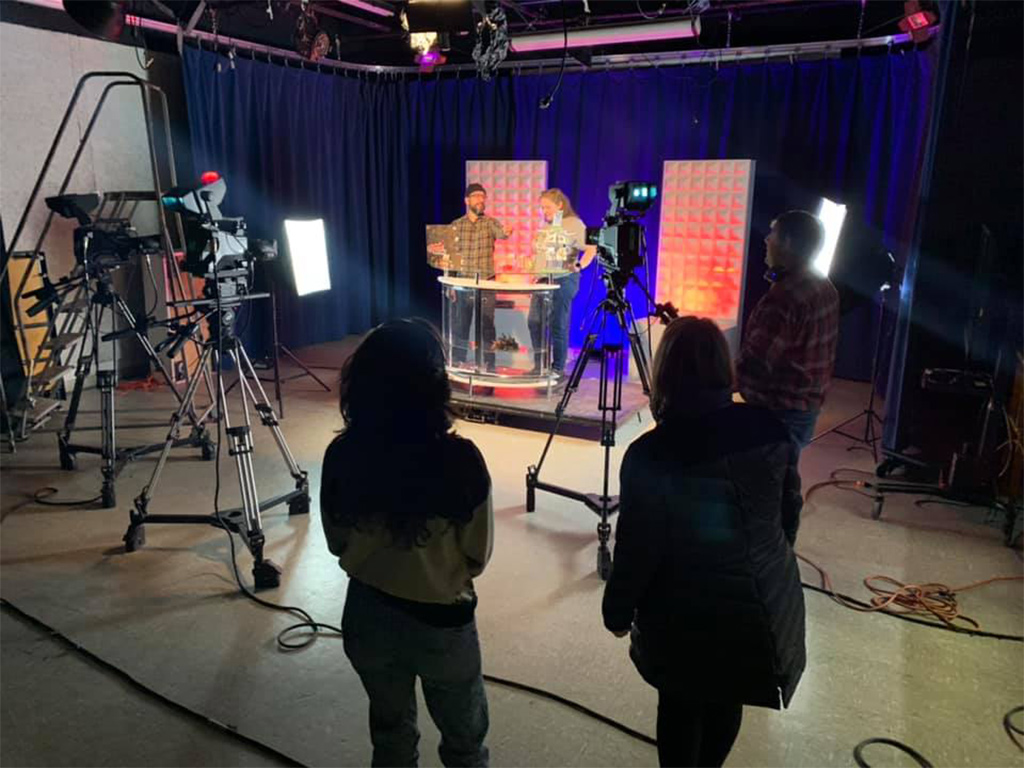 A relocation for the Somerville Media Center that was threatened in 2019 is finally coming due, and its television, radio and podcasting studios and labs will have to be packed and gone by June 30, said Joe Lynch, president of the board directors.

Update on May 18, 2021: The center is being allowed by Mayor Joe Curtatone to stay in its Union Square studios through 2021, executive director Kat Powers said in an email. “This enables us to find an appropriate home … in a safer environment with greater possibilities,” Powers said.

The center has been in the city-owned old firehouse at 90 Union Square since 1985, and it’s not clear where it’s going beyond somewhere within the city limits, Lynch said. The goal is to be easily accessible by public transportation and for people with disabilities.

“Our needs are changing. As the needs of telecommunications and running a TV and radio station evolve over the years, we’ve adjusted some of our needs to require actually less space than we had before,” Lynch said. “Our main studio – we don’t need 800 square feet or 1,000 square feet. We’ve configured our new facility to be more in tune with what’s going on in the wonderful world of media.”

It’s a different set of needs from when Cambridge Community Television’s lease ended on Prospect Street in Central Square in 2010, when then executive director Susan Fleischmann got down to the wire looking for space with a very specific set of characteristics: a minimum of 6,500 square feet (an increase of 1,500 square feet) that included space for a 900-square-foot studio with high ceilings. Fleischmann also hoped for continued ground-floor visibility; by January 2011, the channel had signed to move just a few blocks away into part of 438 Massachusetts Ave., a Massachusetts Institute of Technology-owned space then the home of Economy Hardware. It wound up giving CCTV a full 8,000 square feet, or 60 percent more space than Prospect Street. And it got those high ceilings.

Now, more compact equipment means being able to divide one-time studio needs into spaces for telecasts, to prerecord other shows and for radio and podcast facilities; it’s more lab space for producers and directors to edit and to learn new technology that’s vital now. Lynch is also looking at whisper rooms – self-contained, soundproof, air-conditioned and heated modular systems that can be put into a warehouse, if need be.

Though an MBTA green line spot is coming to Union Square, Lynch said it isn’t real estate prices driving out the Somerville Media Center and its upstairs neighbor, the nonprofit Massachusetts Alliance of Portuguese Speakers.

“When a report was done two years ago about the facility that we now occupy and that we have occupied for 34-plus years, it was found to be lacking. It needs a new roof. It needs significant upgrading to the heating and air conditioning, and windows and some ADA compliance issues,” Lynch said. The Somerville Media Center asked for an extension in 2019 and won it – and then the pandemic arrived, slowing a move again. Now the city has returned to plans for a gut rehab of the firehouse.

Lynch said there are brokers looking for the center’s next home, and that he convened a relocation committee from the board of directors in January to add two board members to his own real estate search.