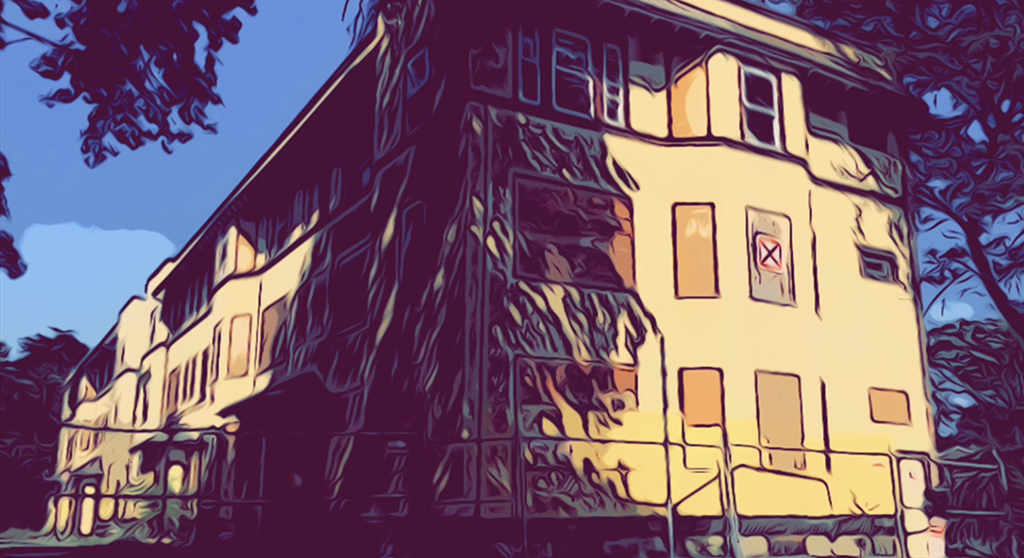 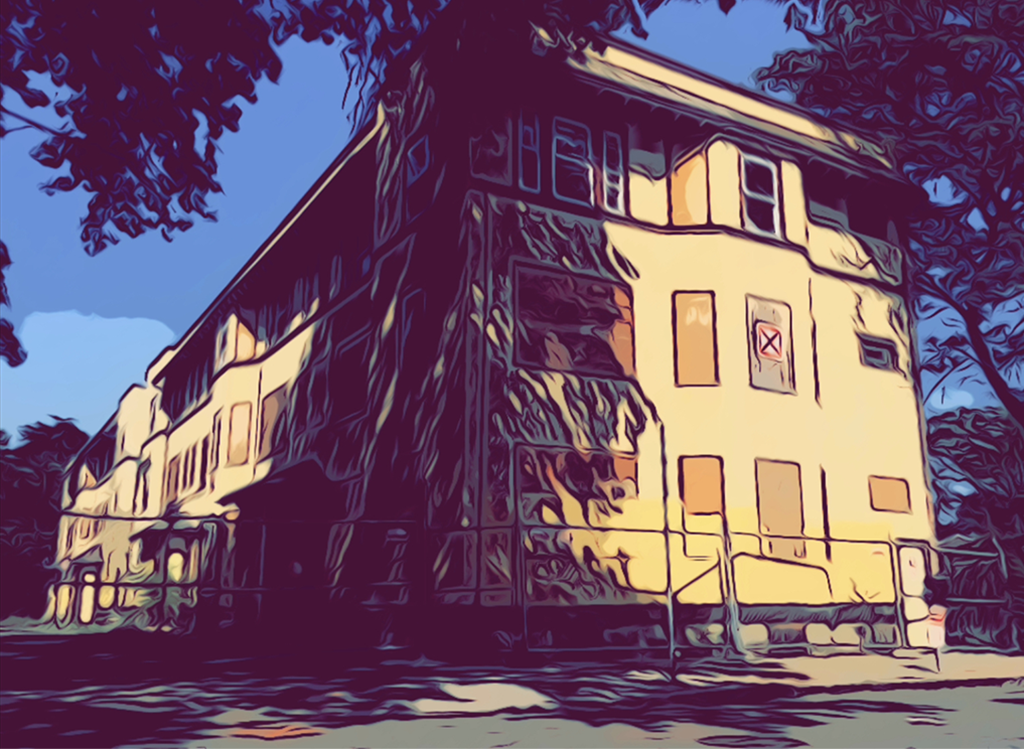 The loss Cambridge had in court last week, which means paying $3.7 million for the Vail Court land-taking near Central Square even as the payee sues to get the property back, is part of a pattern for our Law Department. Judges found the city’s arguments “inapposite,” meaning inappropriate – off topic.

It was just one reason the state Supreme Judicial Court found “the city’s argument unpersuasive,” as associate justice Scott L. Kafker wrote Feb. 17. There was also a 1971 precedent that had been “expressly overruled just three years later” cited in the case argued by John S. Leonard, a Boston eminent domain attorney working as outside counsel for the city’s Law Department.

But the department, which serves as counsel for Cambridge’s various government offices, departments and commissions, has a history of this kind of thing. Not all wind up in court. For instance, no one’s bothered to call the fire department on forbidding fire pits and the like in residents’ backyards because there’s “too much of a danger” of fire hazard, yet doing so by pointing inanely to a full 591-page section of state law dealing with air pollution. It would be a struggle for the city to argue its concern about air pollution in a courtroom after a program to help buy heat lamps for restaurants; and if the department were serious about citing a statute, it wouldn’t point people vaguely in the direction of an entire law library bookshelf.

If this sounds familiar, it’s because fire department officials wound up admitting to state judges in April 2019 that it had been prosecuting a North Cambridge bar owner on another improperly cited law. On the advice of the Law Department, city officials pursued a case about candles by using a law about portable cooking equipment.

Recently, the Law Department has been taking general questions to other city departments and turning them without permission into public records requests, which it handles. This is a too-clever-for-its-own-good way to avoid answering questions – sometimes because there are no “public records” that address a question that a public employee could simply take a few seconds to answer directly. The method is to employ a custom abracadabra in the phrase “The city is treating your inquiry as a public records request pursuant to G.L. c. 66, § 10.” That state law covers how the city is supposed to supply public records, though, and includes nothing that says the city can impersonate someone to make the request for them. Especially since the law allows penalties for requests a government subjectively considers frivolous or harassing, impersonating people to make records requests in their name seems like a bad idea for attorneys in that same government. Just because someone rides the bus occasionally, does it sound like a good idea for the MBTA to pretend to be them and apply for a drivers license without permission?

The fear is that these inapposite applications of the law – whether in a land taking with $3.7 million on the table, in a memo about fire pits, a persecution around candles or the impersonation of private citizens – just scratch the surface. How many more of these imprecise citations lurk in current, past or future case law? Is this level of inapposite thinking typical for a Law Department, or is Cambridge unique in deserving a higher, more secure standard? If the City Council gets its own legal representation or oversight of the city solicitor and staff through a charter change, these are questions it should ask.