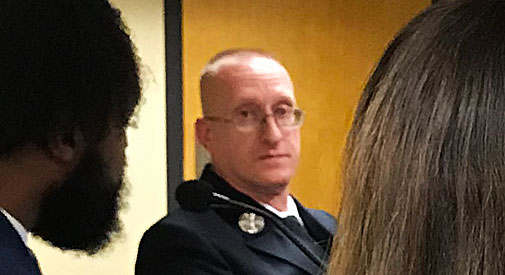 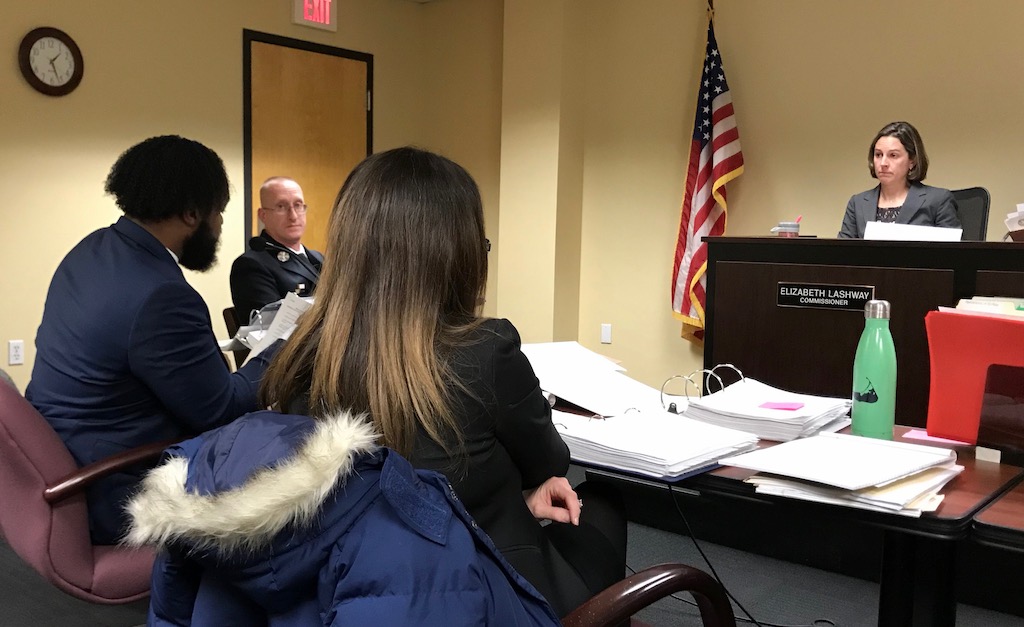 The expert chosen to represent the city at a legal hearing admitted on Tuesday that Cambridge has no law against the use of candles in restaurants, though since 1990 it’s been forcing some restaurants to give them up as though there was one.

The admission damages the city’s defense of a five-day suspension given to the UpperWest bar in North Cambridge for using candles and for arguing with fire inspectors who threatened to shut it down if the candles weren’t extinguished. It’s also the latest example of the city’s longtime but erratic enforcement of nonexistent laws, including a supposed cap on liquor licenses that forced some business owners to spend hundreds of thousands of dollars to buy what others got for free.

Cambridge fire Lt. Christopher Towski was on the stand for around an hour and a half at a hearing of the Alcoholic Beverages Control Commission in Boston, when he was quizzed by the city’s lawyer, Keplin Allwaters; by the owners of UpperWest; and by Kathleen McNally, one of three ABCC commissioner hearing the business’ appeal of its sentence. 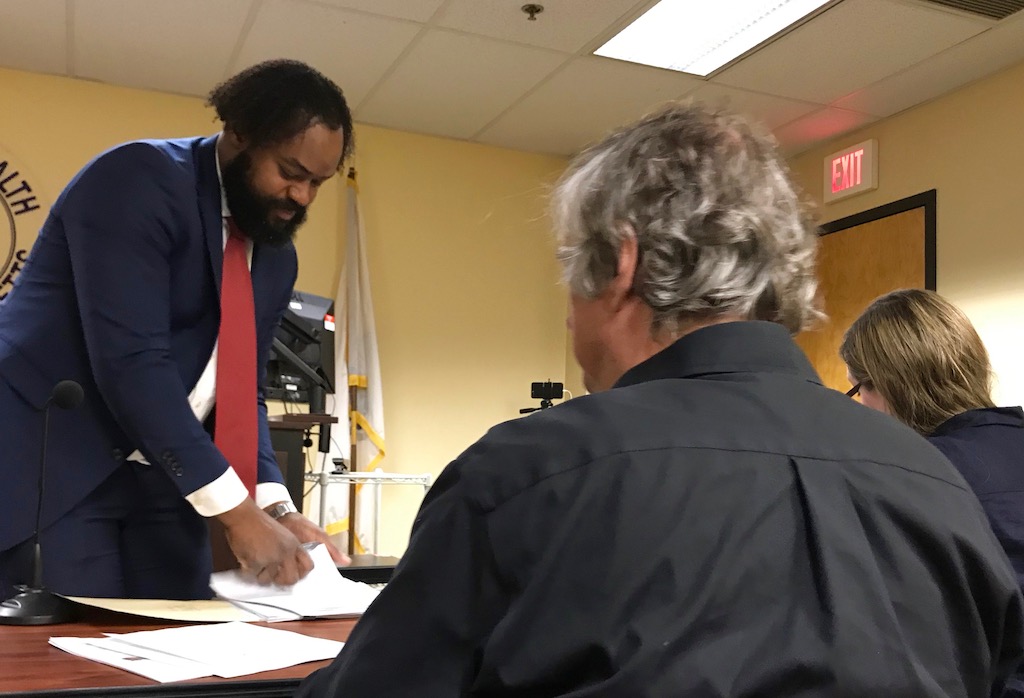 Under friendly questioning by Allwaters, the fire lieutenant testified repeatedly to the Cambridge Fire Department’s authority to set fire laws for the city, and that the city has long enforced a “prohibition” against candles.

Asked by UpperWest co-owner Kim Courtney where the city bars candles in writing, Towski said: “It doesn’t. It’s not in that wording.”

He believed that the fire department could prohibit candles without putting the prohibition in writing for the public to see, Towski said.

McNally felt the need to clarify the situation herself with Towski, and asked how the average licensee would know lighted candles weren’t allowed in a restaurant.

“Great question,” Towski told McNally, agreeing that there was no place in the fire code that, in her words, “comes right out and says it.”

Strangely, the city’s 32 exhibits in the case failed to include the only law specific to open flames that had been presented last year to UpperWest to show its candles had to go – one that refers to “portable cooking equipment” such as a flame or heat source used for fondue. UpperWest, however, uses candles for atmosphere.

Because the city’s exhibit was lacking the document, Courtney had to remind Towski of the law from her own set of exhibits. Towski agreed that the law was “about the use of candles for cooking,” and when Courtney asked him if any other law had been cited to UpperWest to show why it should extinguish its candles or be shut down, Towski said the cooking law was “the only one I see.”

Towski is a 24-year veteran of the Cambridge Fire Department, and served almost a dozen years on its Fire Prevention Bureau. He’s also a member of the Society of Fire Protection Engineers, on the technical committee of the National Fire Protection Association and first vice president of the Fire Prevention Association of Massachusetts, and testified that he helped draft state- and national-level fire laws.

Towski’s inability to produce a law about candles wasn’t a total surprise; acting chief of the fire department Gerard Mahoney was asked in November what statute was being violated at UpperWest that drew fire inspectors Aug. 3 and then again Sept. 29, but declined to answer, saying the “matter is currently under investigation.”

“Across the board, prohibited”

The city’s defense also stumbled when Towski and License Commission inspector Andrea Boyer were unable to identify any written violations or cease-and-desist orders against UpperWest, for candles or any other reason, and when it came to clarifying the odd standards of enforcement of the no-candles rule. Enforcement is mainly complaint-driven, the experts testified, even though candles in restaurants also represent an “imminent danger” from getting knocked over or if the flames come in contact with someone’s hair or clothing. Towski said that approval of candles is made on a case-by-case basis, but also that “restaurants using candles are, across the board, prohibited.”

Still, for some reason the law had never made it onto the books in Cambridge.

Future testimony from fire officials before the ABCC may tackle another long-standing question from the case: Why candles at UpperWest had to be extinguished Sept. 29 under threats of a shutdown because of what fire inspectors called their “imminent” risk, but the same candles had been left burning Aug. 3. On that date, inspection task force members only requested that the candles be put out, but left giving the bar no violations.

The prohibition against candles has been enforced for more than 28 years, Allwaters and Towski said during the hearing, pointing to the “deadly fire” that inspired the assembly of a multi-department task force to look at whether licensees operated safely. That June 10, 1990, fire – sparked in the crowded function room of Cambridge’s former Howard Johnson’s – killed one person and injured 20, according to the National Fire Protection Association. But the fire resulted from a 20-pound tank of propane that had been “fueling a portable cooking grill, in violation of local city ordinances,” the association said. “A sudden release of propane occurred when a hotel employee was dismantling the grill.”

It was the second day of hearings for the appeal to the ABCC. The first, held March 7, only began the process of getting through the sides’ various exhibits and opposing side’s objections. Nearly a dozen city employees have attended each hearing, including police, fire and License Commission officials and two representatives of the Law Department, Allwaters and Katherine Sarmini Hoffman.