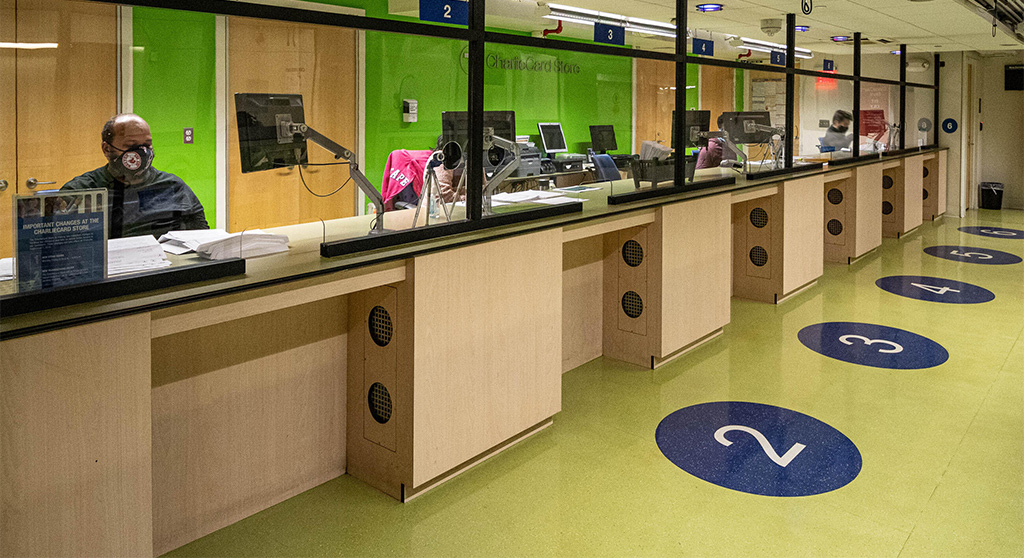 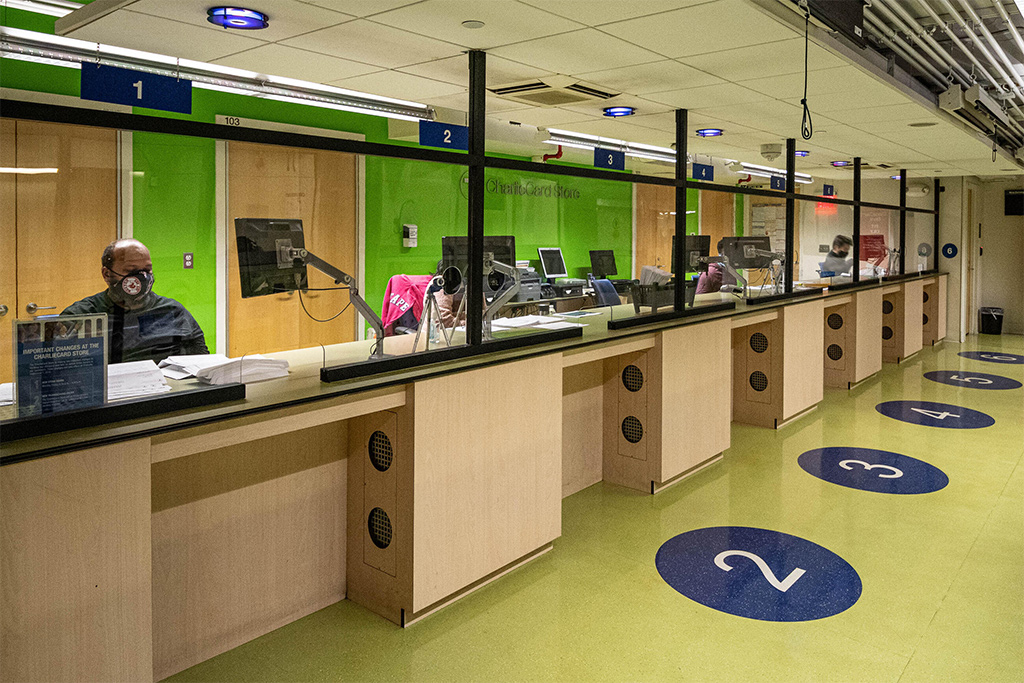 The MBTA’s CharlieCard Store at the Downtown Crossing stop in Boston was expected to start taking reservations Monday. (Photo: MBTA)

The MBTA introduced changes to its website Monday to make it easier for seniors and other reduced-fare customers to get CharlieCards, the reusable plastic cards for subway and bus rides. The first new feature enables seniors to apply for a Senior CharlieCard completely online; seniors and those eligible for reduced-fare Transportation Access Passes will also be able to make online reservations to visit the CharlieCard Store and avoid waiting in long lines.

The updates at mbta.com/charliecardstore were scheduled to go live at 8 a.m.

This marks the first time the MBTA will let seniors apply for Senior CharlieCards online, including uploading an application, photo and documentation to verify their status. In the past, seniors had to apply in person at the CharlieCard Store or through events hosted by senior centers.

The state’s bumpy ride rolling out a Covid-19 vaccine signup website puts extra attention on the CharlieCard changes, given the emphasis on senior customers who might not be as familiar with online portals.

But state transportation officials have also promised the installation this year of CharlieCard vending machines at every subway station instead of just at certain bus and subway stops. Next year is supposed to let customers use contactless credit cards and phone apps such as Apple Pay or Google Pay at some stops, before finally having all the options usable systemwide starting in 2024.

The online application portal will expand in the future to include riders who are blind or have doctor-designated disabilities, the MBTA said in a Friday press release.

Seniors and customers with disabilities can take advantage of the new online scheduling feature to book an appointment at the CharlieCard Store at 7 Chauncy St., Boston – the street address of the Downtown Crossing T station.

The CharlieCard store is open: