More gunfire heard in The Port neighborhood; Police have update on Wednesday incident too 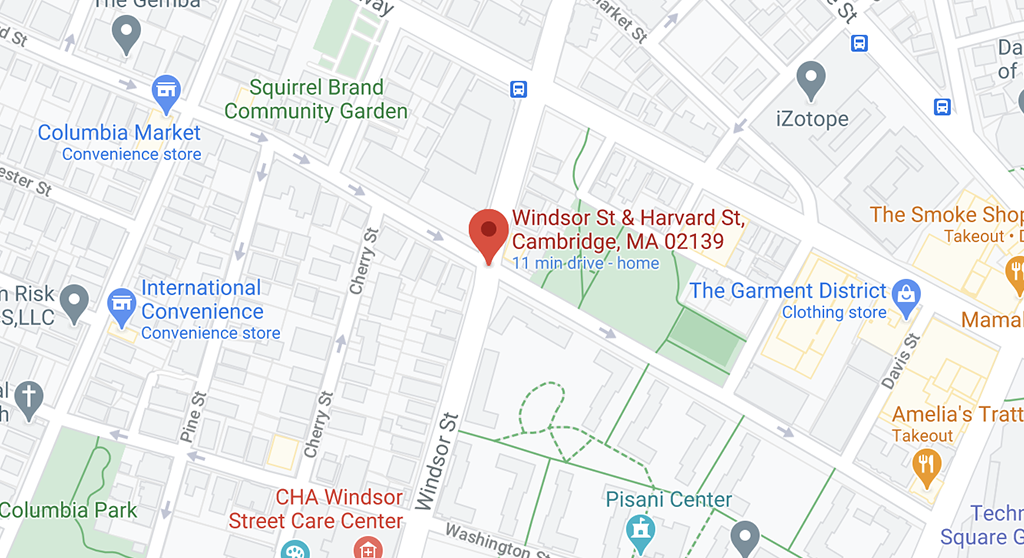 More gunfire heard in The Port neighborhood; Police have update on Wednesday incident too

Officers were on the scene of the second gunfire incident in three days in The Port neighborhood, police said Friday night.

They had responded to a report from ShotSpotter technology, which listens for gunfire, at Windsor and Harvard streets, police said by email at 9:16 p.m. There have been no victims found so far, but officers did find a shell casing.

That’s similar to what happened at around 3:30 p.m., Wednesday on the 100 block of Cherry Street between Harvard and Washington streets – roughly a block away. Work on that case continues, but police said Friday that one person has been arrested on outstanding warrants following a preliminary investigation.

Before Wednesday, the last such incident of many over recent years – with shell casings found after gunfire in The Port, but no victim – was Dec. 21 on Harvard Street near Davis and Portland street