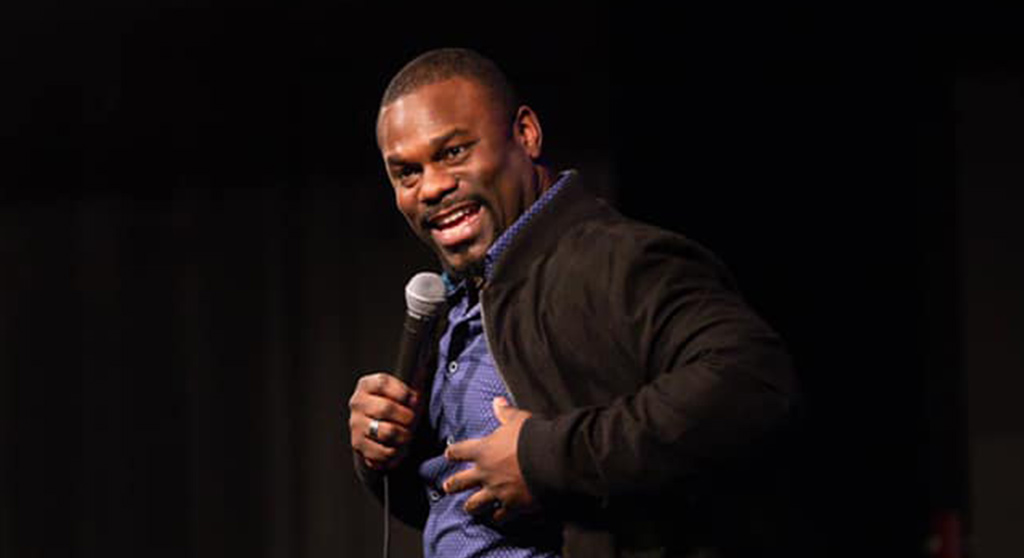 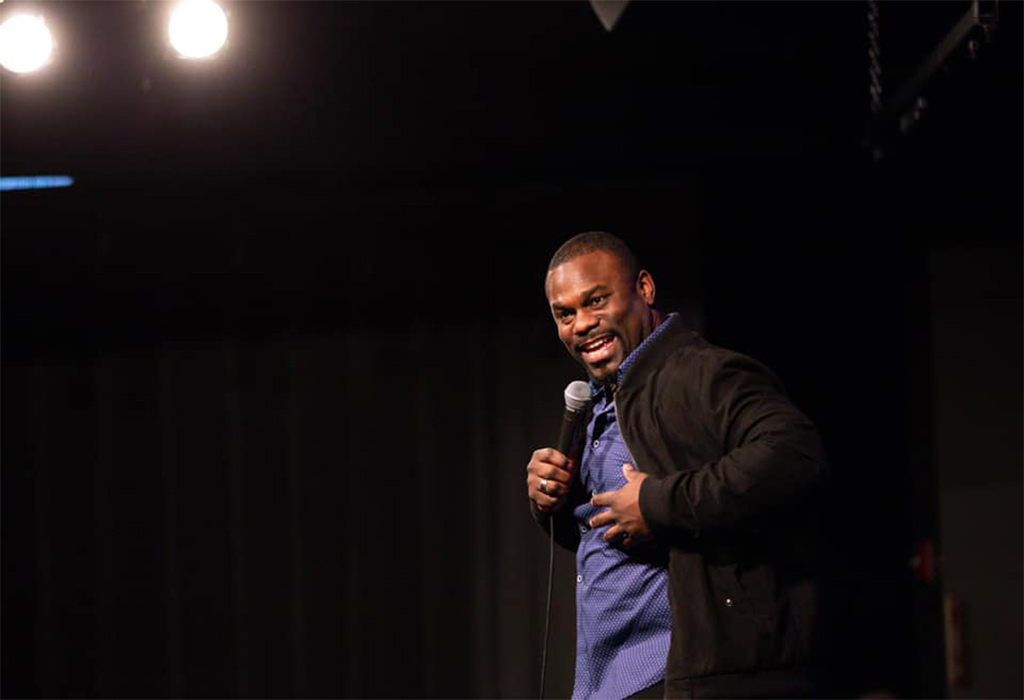 Much of the state is racing toward reopening its nighttime entertainment, but Cambridge and Somerville are not – inspiring The Comedy Studio in Somerville’s Union Square to host on Thursday a one-of-a-kind, one-time-only streamed show studded with celebrities.

“It’s everything you expect from The Comedy Studio,” including nationally known headlining acts (who started as “local regulars” at the Studio) and celebrity drop-ins, club owner Rick Jenkins said. Though he couldn’t announce which celebrities, he offered assurances “they are big.”

The special will be shot from inside the club, on location and safely distanced, and provide the feel of being back at the Studio, Jenkins said.

The headlining comics are set to be Dan Boulger (of “The Late Late Show with Craig Ferguson,” “Comics Unleashed” with Byron Allen, Comedy Central and winner of the 2006 Boston Comedy Festival); Tookie Kavanagh (of the Women In Comedy Festival and Boston Calling), Corey Rodrigues (of “Late Night with Conan O’Brien” and a hourlong Dry Bar Comedy app special) and Emily Ruskowski (of the Women In Comedy Festival and an opener for Maria Bamford). The host is Jenkins, a Harvard Stand-Up Comedy Society Lifetime Achievement Award winner.

The Comedy Studio’s April Fool’s Day Show runs 8 to 10 p.m. Thursday. Tickets are $10 in advance or $12 on the day of the performance.