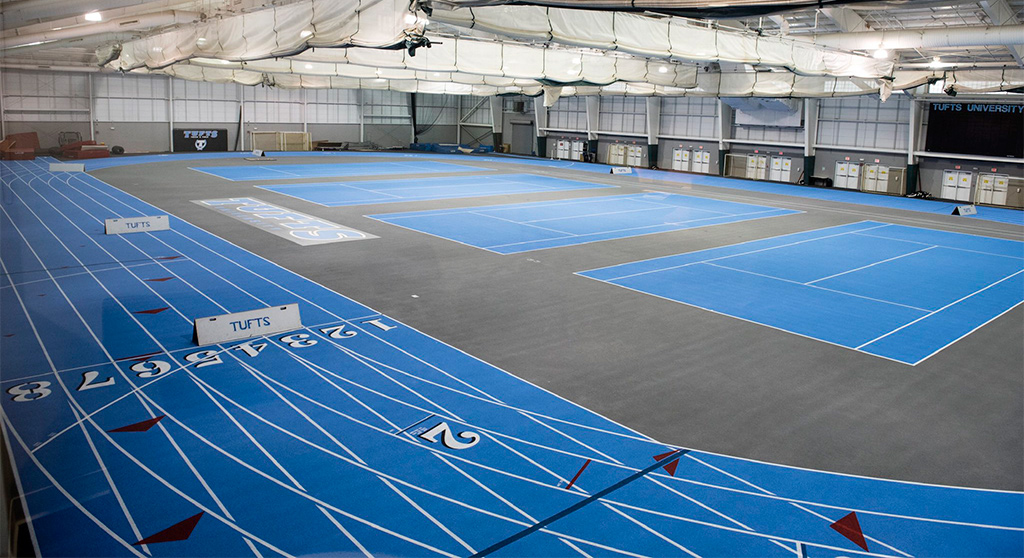 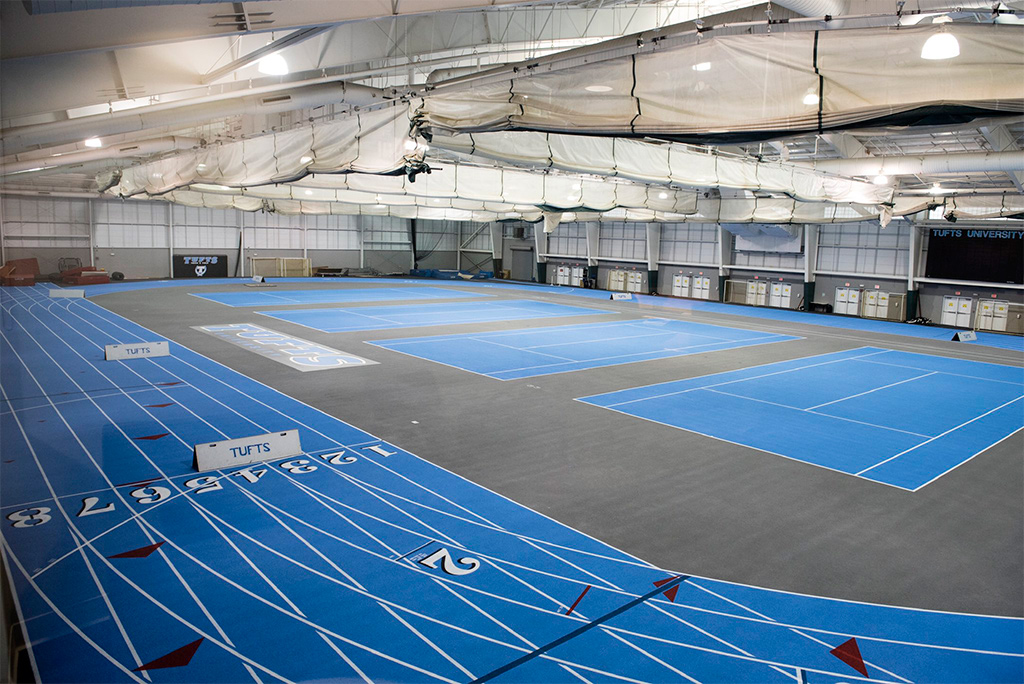 Cambridge won’t follow the state’s lead in letting large sports and entertainment venues reopen and increasing gathering limits Monday. Instead, the city will remain where it is in the Covid-19 reopening scenario: keeping the large bricks-and-mortar sites closed and restricting indoor public gatherings to 50 people and outdoor public events to 100 people, the city said. Gov. Charlie Baker had increased the limits to 100 people indoors and 150 outdoors.

Meanwhile, the state Department of Public Health has approved a regional vaccination collaborative that includes Cambridge, Somerville, Arlington and six other communities; Cambridge Health Alliance; and Tufts University. It could offer vaccinations to local residents if the state allocates any doses to the partnership – but right now there is no vaccine available, chief public health officer Claude Jacob said.

The plan for a Metro North Covid-19 Vaccination Partnership was approved March 16 by the state. Proposed sites for vaccination centers so far are a CHA site near Target, between Inman Square and Somerville’s Inner Belt neighborhood; and at the Gantcher Family Sports and Convocation Center on Tufts’ Medford campus, Jacob said, which have parking and are along bus lines. “Other sites TBD,” according to a slide in his presentation.

There is no start date. “The launch of the Metro North vaccination site is contingent on more vaccine supply becoming available,” Jacob said. “The city will actively promote the regional sites once we have the go-ahead from the state.”

The state cut most local health agencies out of vaccination plans in February and steered residents to big mass vaccination sites such as Fenway Park or Gillette Stadium that officials deemed more efficient. City manager Louis A. DePasquale said Feb. 22 that the city was talking to unnamed regional partners about a vaccination site “supported” by the Cambridge Health Alliance. DePasquale said the Alliance would serve as the “regional health care delivery system for … residents.”

DePasquale didn’t give a specific reason for the decision at Monday’s meeting of the City Council, saying: “My team considers many factors when making decisions, including available science, expert advice, national data trends, et cetera. Remaining in Phase III, Step 2, is in line with the strategy.” He added that the city’s “conservative approach” is an effort to “minimize public health impacts from Covid-19 [and] provide vital support to residents and local businesses.”

It was a reversal in tone from the previous week’s meeting, when DePasquale warned councillors not to oppose the city administration’s public health decisions and said that “politics” would not influence his actions. He was targeting persistent criticism, particularly from councillor Quinton Zondervan, who has pushed for more stringent limits including a ban on indoor dining. A policy order from Zondervan and councillor Jivan Sobrinho-Wheeler asking the city manager to reimpose a 25 percent capacity limit in restaurants and reject Baker’s plan to reopen large venues went down to defeat.

DePasquale’s willingness on Monday to diverge from Baker’s more generous reopening brought gratitude from Zondervan. “Thank you for being careful and respecting our safety,” he said.

One-fifth with one shot

The governor and the city will keep a cap on private gatherings to 10 people indoors and 25 outdoors. The city, unlike the state, will prohibit live music in restaurants. Boston and Somerville will also impose more limits than the state, but not the same restrictions as Cambridge.

Jacob said the public health department expects “a slight uptick in cases” of coronavirus compared with the previous week and added that it’s not linked to a cluster or neighborhood. The department’s daily dashboard shows the seven-day average of new cases per 100,000 population has remained essentially flat since mid-February, but at a high level that’s about the same as it was in early November. A month before, when the case rate was even lower, the city imposed stringent limits on businesses.

Scientists, including the city’s Expert Advisory Panel, have warned against reopening before enough people are vaccinated, especially when Covid-19 variants that are more contagious and possibly resistant to vaccines are spreading. Cambridge has reported two cases of a variant that originated in South Africa that is more transmissible and may be slightly less vulnerable to vaccines now approved in the United States according to laboratory studies – though still protective.

As of Thursday, 21 percent of Cambridge residents had received at least one dose of vaccine and 13 percent were fully vaccinated, leaving the city with a long way to go.