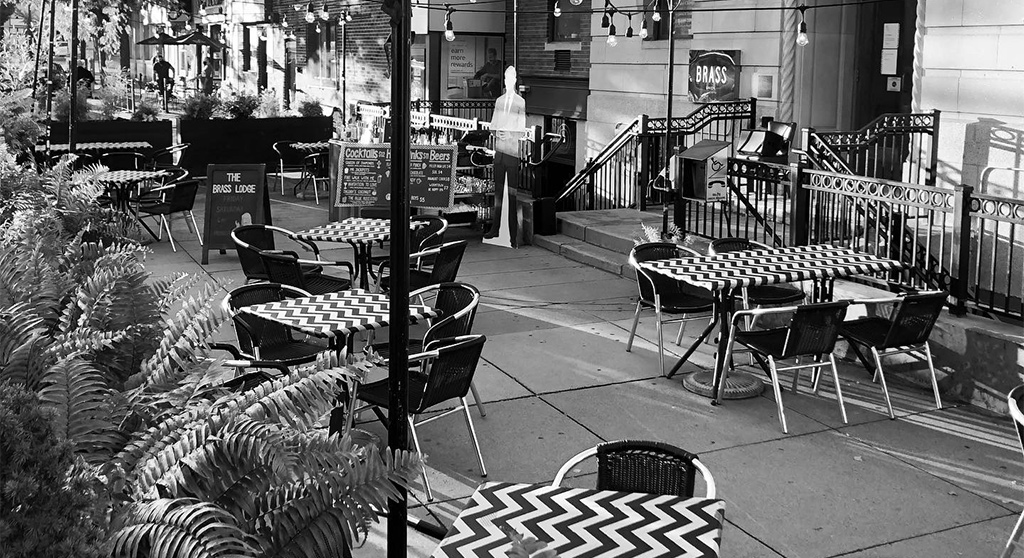 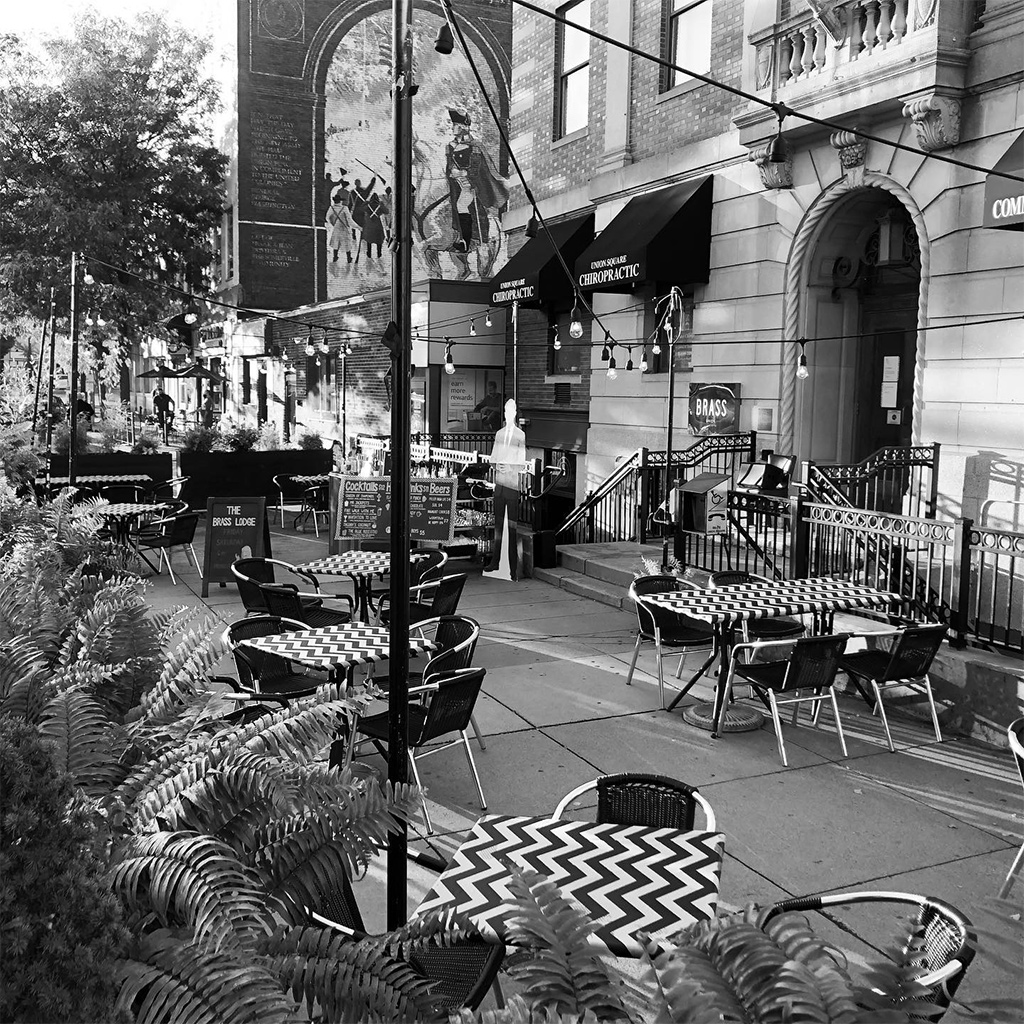 The bar Brass Union, which in December said it was going into a coronavirus hibernation in Somerville’s Union Square, is instead set to reopen April 29 as Vera’s, described as a cocktail-focused neighborhood restaurant serving “approachable, well-executed classics.”

The news comes from Somerville’s Independent Restaurant Group, which includes Foundry on Elm, Saloon and The Rockwell Theatre in Davis Square and The Independent in Union Square – and now Vera’s.

The eatery is intended to be “unfussy, light-hearted and fun,” owner and operator Jess Willis said in a Friday email. “It’s just what we all need right now: familiar favorites in a super friendly, inclusive space. The team behind Vera’s has worked together for years, and after the past 12 months of absolute turmoil, we all wanted to do something soothing and fun. That’s what this project is for us and, we hope will fulfill that need for our neighborhood.”

The team Willis refers to includes Sandro Joseph (of Foundry on Elm) and the group’s executive chef, Shayne Nunes, leading the kitchen; a bar designed and brought to life by Dave Erickson (of Brass Union, Saloon and The Rockwell), Kristin Callan (of Brass Union) and Charles Coykendall (of The Independent); and day-to-day operations and house service overseen by Matt Alvey and Liz Roth (from The Independent).

Highlighted dishes include a house-made take on fried mozzarella sticks ($10), a chicken parm sandwich ($12), fresh pastas ($17 to $23) and buttermilk fried whole belly clams (from $18 to $26). Raw bar offerings will be also be prominent, and a cocktail menu with seasonal slushies, spritzes and classics (mostly $12).

Vera’s will start with service just on Thursday, Friday and Saturday nights, according to The Independent Restaurant Group.

Brass Union had a run of nearly seven years. It opened June 12, 2014, replacing Precinct with a fancy, throwback tavern feel that also made room for old-school arcade games. Its last service was Dec. 16.