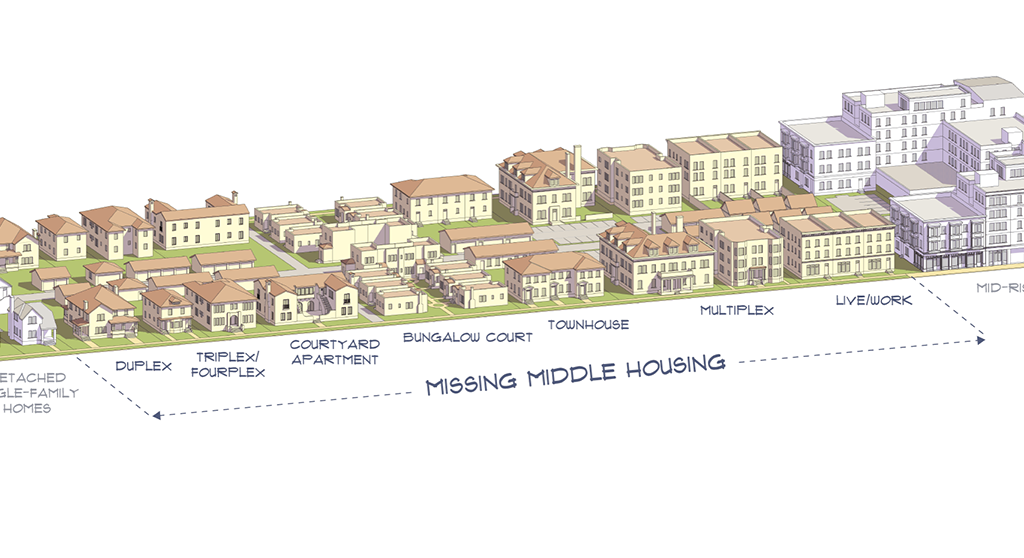 By Ming-Tai Huh and Jeffrey Allen

A toxic trend began in the 1920s when Cambridge started passing laws explicitly designed to exclude Black people: the infamous redlining. Unfortunately, the trend endures. Our laws still exclude Black people disproportionately. (Here’s the redlined map of Cambridge. Does it remind you of our current racial makeup?)

Undoing redlining is more than symbolic; its tenets need to be repealed, outlawed and replaced with anti-racist policies. That is, assuming that our city wants diversity and cares to repeal inherently racist policies that disenfranchise Black residents.

While some may point to the inclusion of affluent Black residents, this is exceptionalism. If you think there’s no problem today, you’re justifying policies that oppress middle- and lower-income Black residents.

Our high housing costs are not solely the product of market forces. Racist laws intended to exclude remain in place and are to largely blame:

Our current building laws are rapidly depleting our stock of housing configurations that people can afford – replacing them with higher profit-margin homes catering to predominantly white demographics. By doing nothing, we’re exacerbating displacement. We’re approaching a tipping point to full gentrification.

The Missing Middle petition will change our building laws to reflect antiracist values: It will legalize affordable home choices where the law today allows only for the most expensive type (single detached). This is key to reversing the city’s ongoing legacy of economic and racial exclusion.

Note: the petition also makes it legal to build homes without driveways (SunriseBoston is a co-sponsor). Driveways could still be built if desired. Allowing more people to live walkable lives in transit-rich cities is the single best way to reduce greenhouse gas emissions – but that’s a topic for another op-ed.

More likely, opponents are worried about things such as aesthetics. But Missing Middle will let Cambridge keep its characteristic look. That’s because about 80 percent of Cambridge’s housing stock was built before our current draconian building laws passed. (Yes, most Cambridge housing stock would be illegal under current law.)

First, Missing Middle will complement our Affordable Housing Overlay zoning. Passed in 2020, the overlay makes it easier to build affordable housing. The all-volunteer A Better Cambridge organized and rallied around it, and supported 2019 City Council candidates only if they supported it (see the organization’s election platform). Missing Middle zoning is designed to keep affordable builders’ significant edge over market-rate builders. Opponents are trying to smear the petition as harming the overlay, but actual affordable housing builders don’t share their “concerns.”

Second, Missing Middle will feed the city’s program for affordable homeownership HomeBridge by allowing lower-cost homes to come on the market. To make homes available to families via HomeBridge, we must create housing that could actually be eligible.

Third, while this petition will likely prevent displacement, we need different tools to address this huge issue. Today, it’s relatively easy for owners to displace tenants or raise rents arbitrarily. To stanch displacement, the city needs targeted laws. Promising examples are in the Mayor’s Tenant Displacement report. These should pass, along with Missing Middle. Still, bringing down home prices tends to mitigate displacement, which grows greater as home prices rise.

Finally, creating an antiracist city is hard. Opponents of Missing Middle zoning say it doesn’t do enough. They want it to require affordable units. (They say this even though most opponents opposed the Affordable Housing Overlay!) They acknowledge that it will help middle-income people, but want it to also be about helping low-income people.

By fighting change, they’re shoring up the status quo. That is to deem Cambridge a solely affluent community. Without a middle-class. Cambridge then is available only to the very richest, along with a lucky few who get off affordable housing waitlists. Cambridge excluding diversity, with no hope to regain its Black middle class.

That’s not acceptable. We demand change. We demand a strike-through of all racist laws. We demand equity in forward-looking policies. We can’t sacrifice the good in pursuit of the perfect. We’re focused on actually doing something.

Ming-Tai Huh and Jeffrey Allen are Black residents of Cambridge, each living in multifamily buildings in The Port. They want a more diverse and inclusive city. They speak only for themselves.