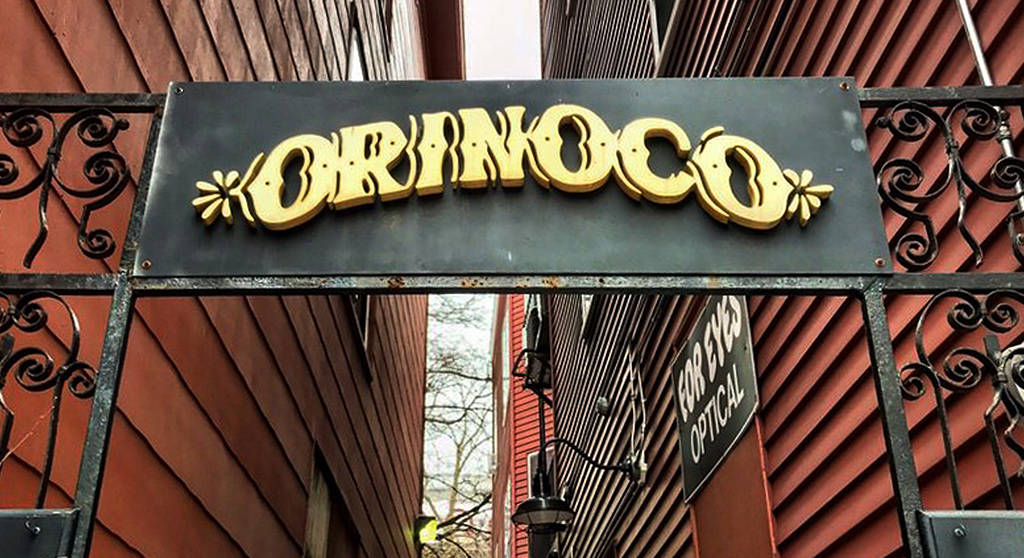 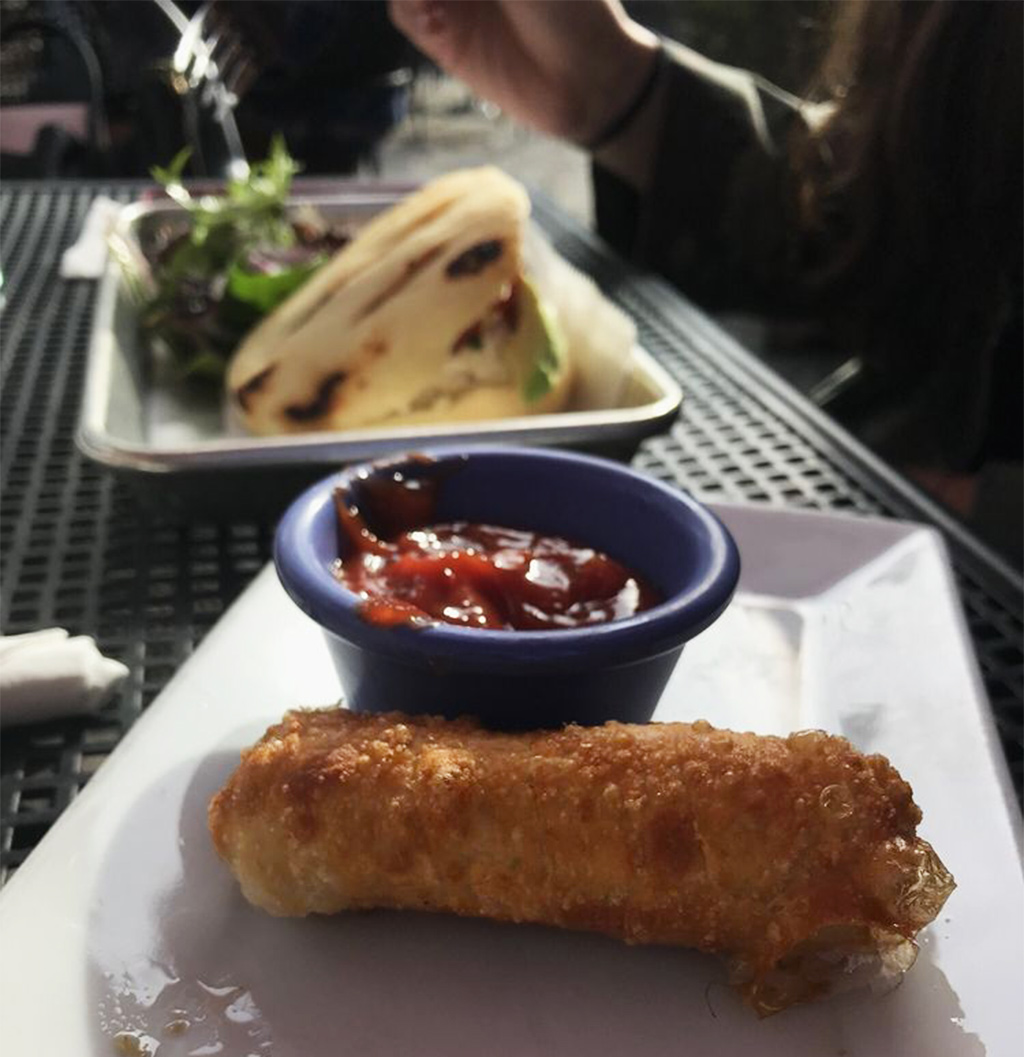 Orinoco Kitchen, which has three locations in the Boston area, including one on JFK Street in Harvard Square, bills itself as a Latin kitchen. Its mainstays are Venezuelan arepas, flat, round, unleavened patties of maize that are like fluffier versions of Mexican soft tacos, and entrees of adobo-infused beef, sushi-grade tuna and delicious variation of chicken under a brick. But the reason to go to Orinoco’s quaint, otherworldly eatery is the tequeños. Sure, there are empanadas – and they’re good – but the tequeños, even more so than the arepas, are a true reason to indulge.

What exactly are tequeños? If you embrace the warm, filling comfort of fried mozzarella with a chunky marinara sauce for dipping, you’re halfway there: Tequeños are fried cheese sticks. But the cheese Orinoco uses, the queso blanco, is Guyanés, a soft, salty, white cow’s milk cheese from the southeast Guayana region of Venezuela; and the appetizer is much lighter than your classic fried mozzarella – almost tempura light. Orinoco serves it with a chipotle ketchup for dipping. I had to check that a few times, because what I was dipping my tequeños in tasted more like a blend of Chinese duck sauce and spicy Korean gochujang. Whatever it was, it won me over.

It doesn’t have to be complex to be good, and Orinoco does the basic with an expert hand. Did I mention it has the best unknown outdoor patio space in the Square? It does, and is open for lunch too. (Note: Orinoco reported Tuesday being out of the Guyanés at least into mid-May.)