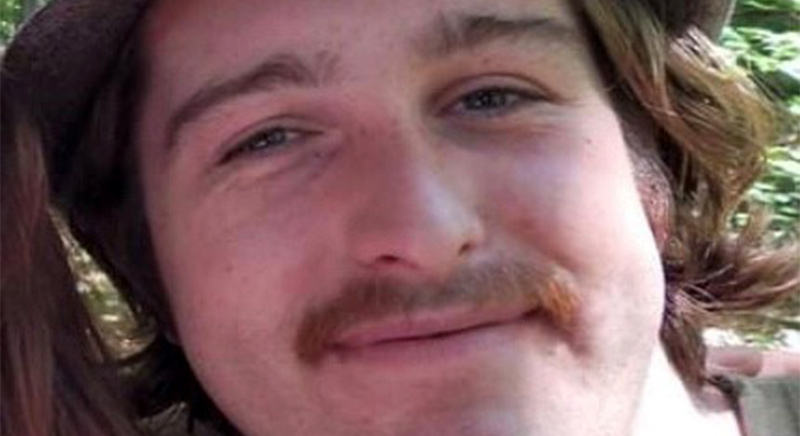 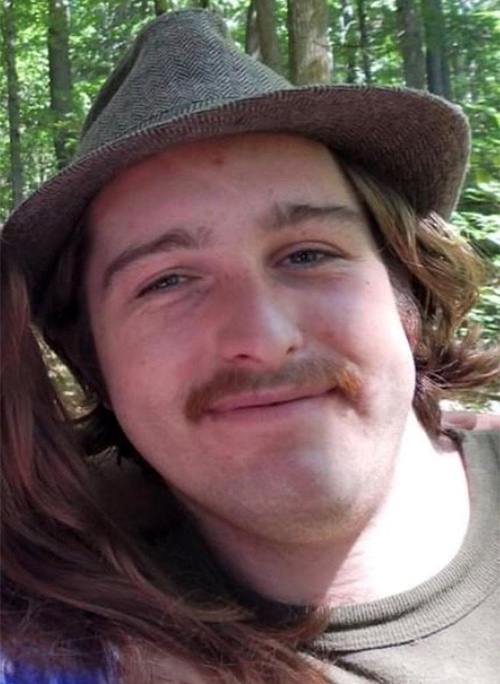 Police were trying to find a missing man Sunday, a visitor from Vermont named Aveyen Farneth, 32, who was last seen at his sister’s home on Amory Street in Mid-Cambridge at around 12:30 a.m. He is not familiar with Cambridge or Greater Boston, police said in a 2:36 p.m. email.

Farneth is approximately 6-foot-1 and weighs 250 pounds. He does not now have a mustache. He was last seen wearing black cut-off shorts, a black T-shirt with bleach stains and no shoes, police said.

Anyone with information should call the Cambridge Police Department at (617) 349-3300.