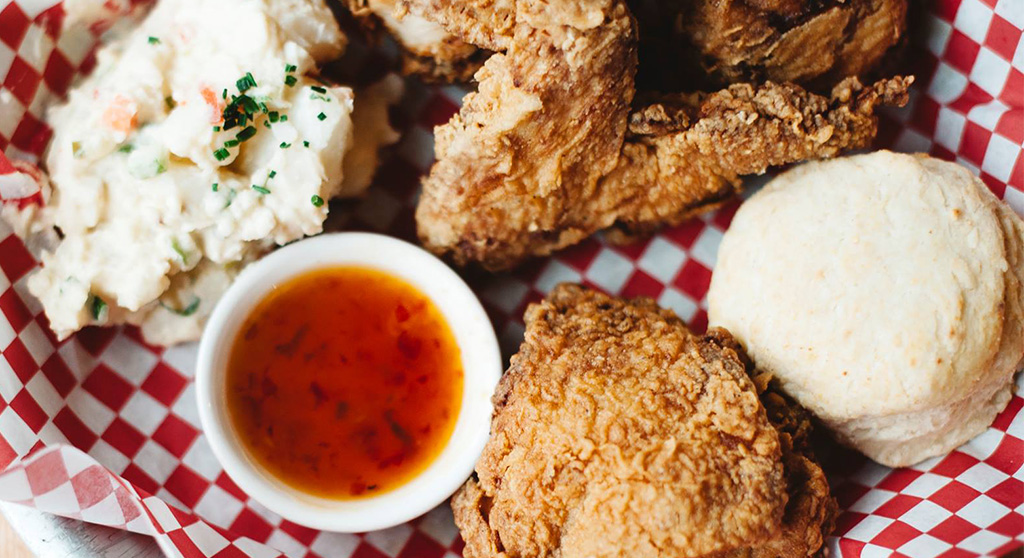 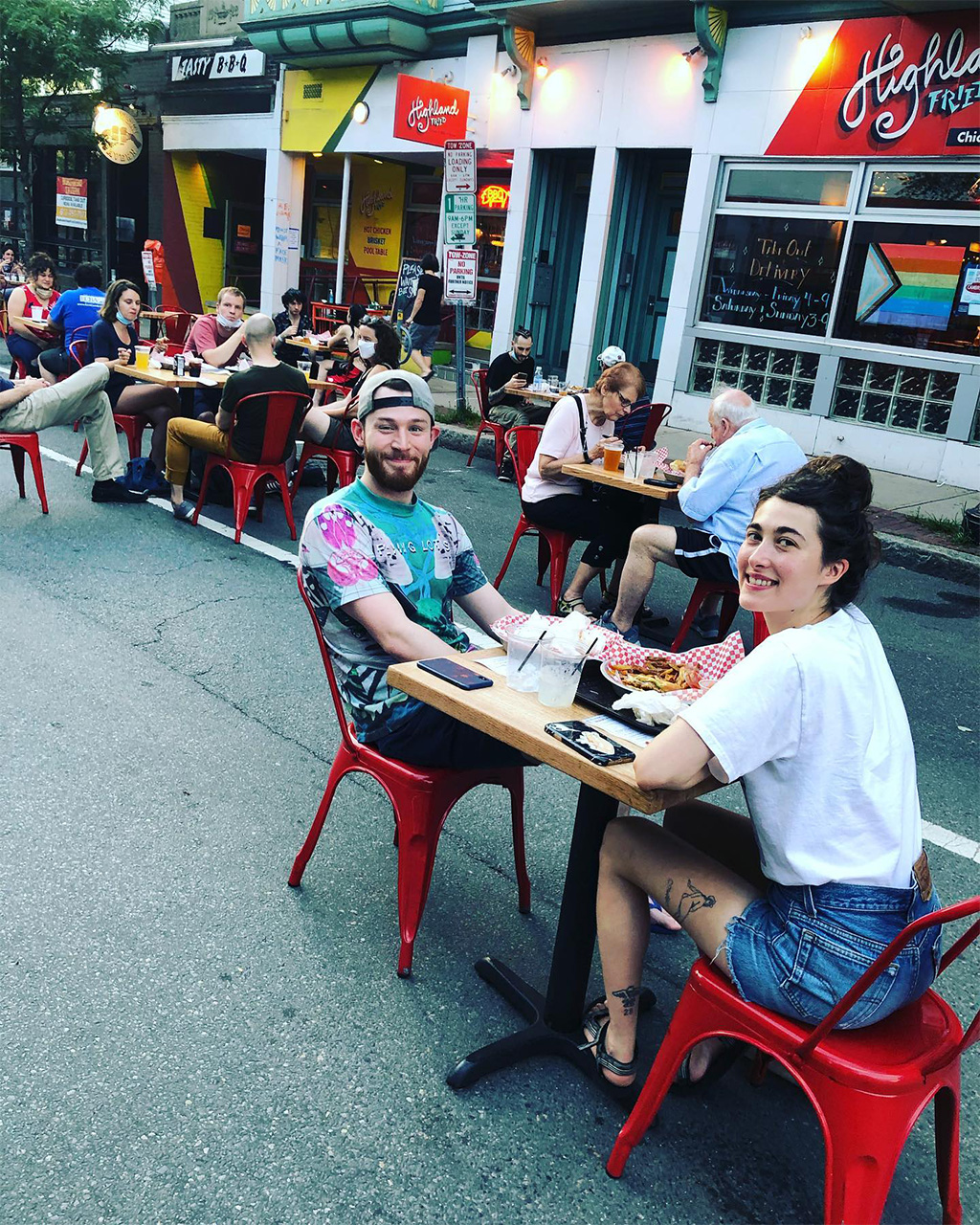 The team behind Highland Fried, the Inman Square purveyor of barbecue, fried chicken and tiki drinks, said Wednesday that it was “pressing the pause button” and closing to figure out its next move.

The message about “a much-needed break” to see “what happens” with the highly transmissible Covid-19 delta variant appeared on Instagram at around 10:30 a.m. – and followed that was presented as a one-night closing Thursday “due to unforeseen circumstances” and the Friday announcement of closing for the holiday weekend “due to some staffing issues.” But a Highland Fried worker said Saturday that he’d been told earlier in the week that the restaurant was closing.

Highland Kitchen, its sister restaurant in Somerville, is meanwhile open only Wednesday through Sunday.

Highland Fried, at 1271 Cambridge St., was East Coast Grill from 1985 to 2016, but reopened Jan. 2, 2017, revived after a purchase by Highland Kitchen’s Mark Romano and Marci Joy. That name lasted less than a year before the duo decided to rename it with a direct, chicken-based connection with the popular Somerville eatery they’d been running for the past decade. “We’re going to link the restaurants together and try to make it more successful by incorporating Highland chicken and barbecue,” Romano told Cambridge’s License Commission in 2017.

The Inman Square site was well-regarded even in a city with a lot of fried chicken. Customer reviews said the “melt-off-the-bone juicy” specialty was “hands down the best fried chicken I’ve ever had.”