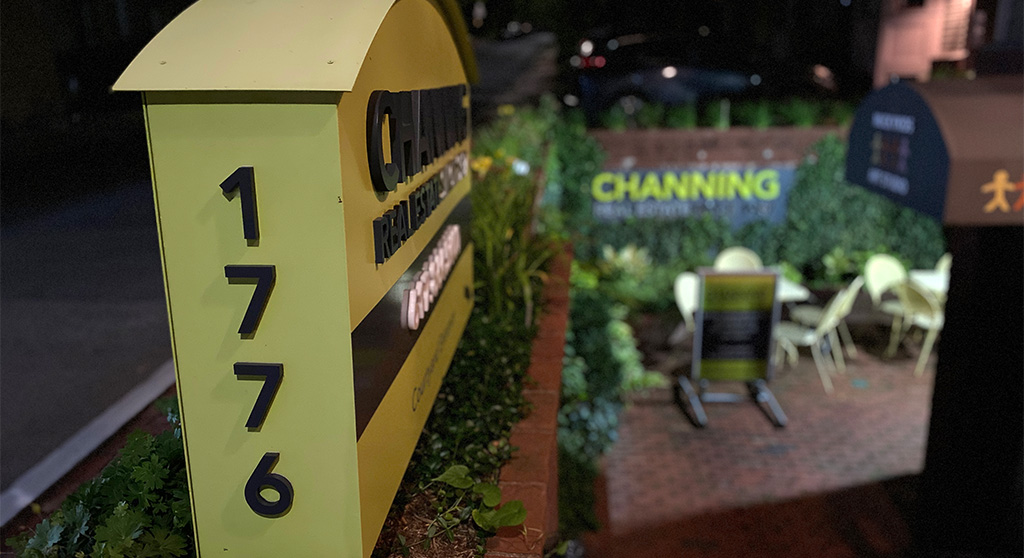 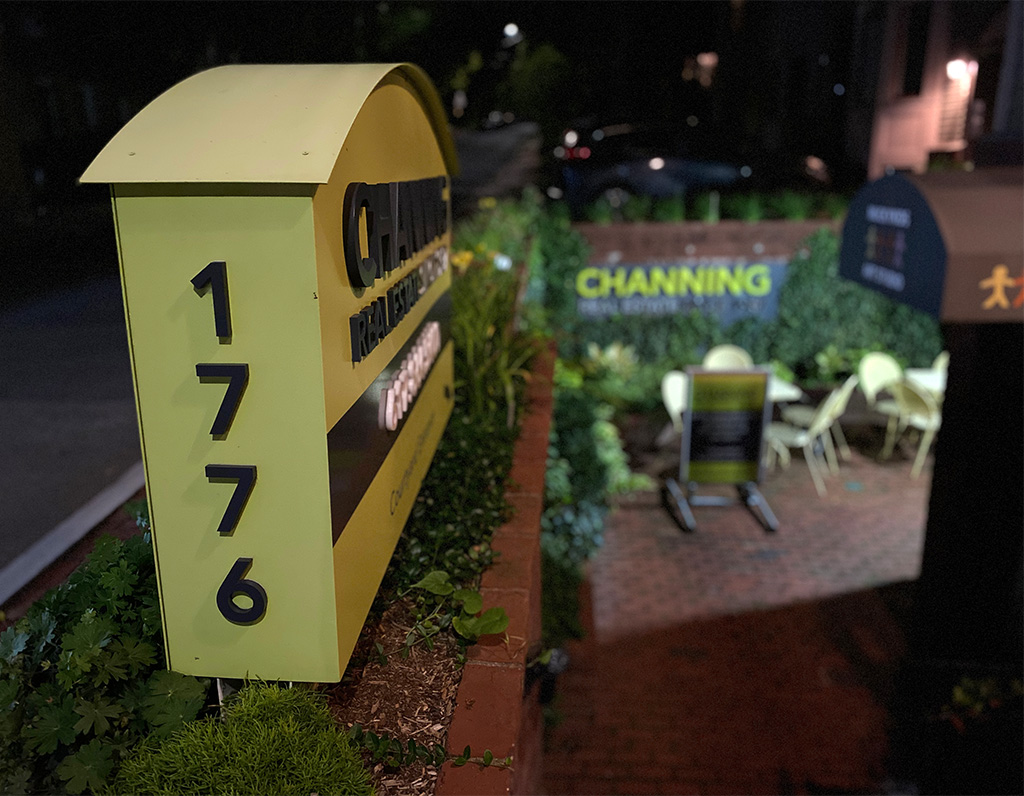 Porter Square is looking suddenly like a bubble tea hot spot. After years with the only options being inside Lesley University’s 1815 Massachusetts Ave. building or as part of a sit-down meal, a former kids art studio has been cleared out to make room for what could be the area’s third storefront boba tea seller.

Vivi Bubble Tea is seeking a special permit to sell fast food in 900 square feet of 1776 Massachusetts Ave., which was the Muckykids Art Studio until its relocation farther up the avenue into North Cambridge. The franchise would be run by Liming Xu of Braintree in a space below sidewalk level that has its own small courtyard with seating; plans show counter space set aside for a citrus press, ice shaver, deep fryer and a refrigerator for sandwiches. 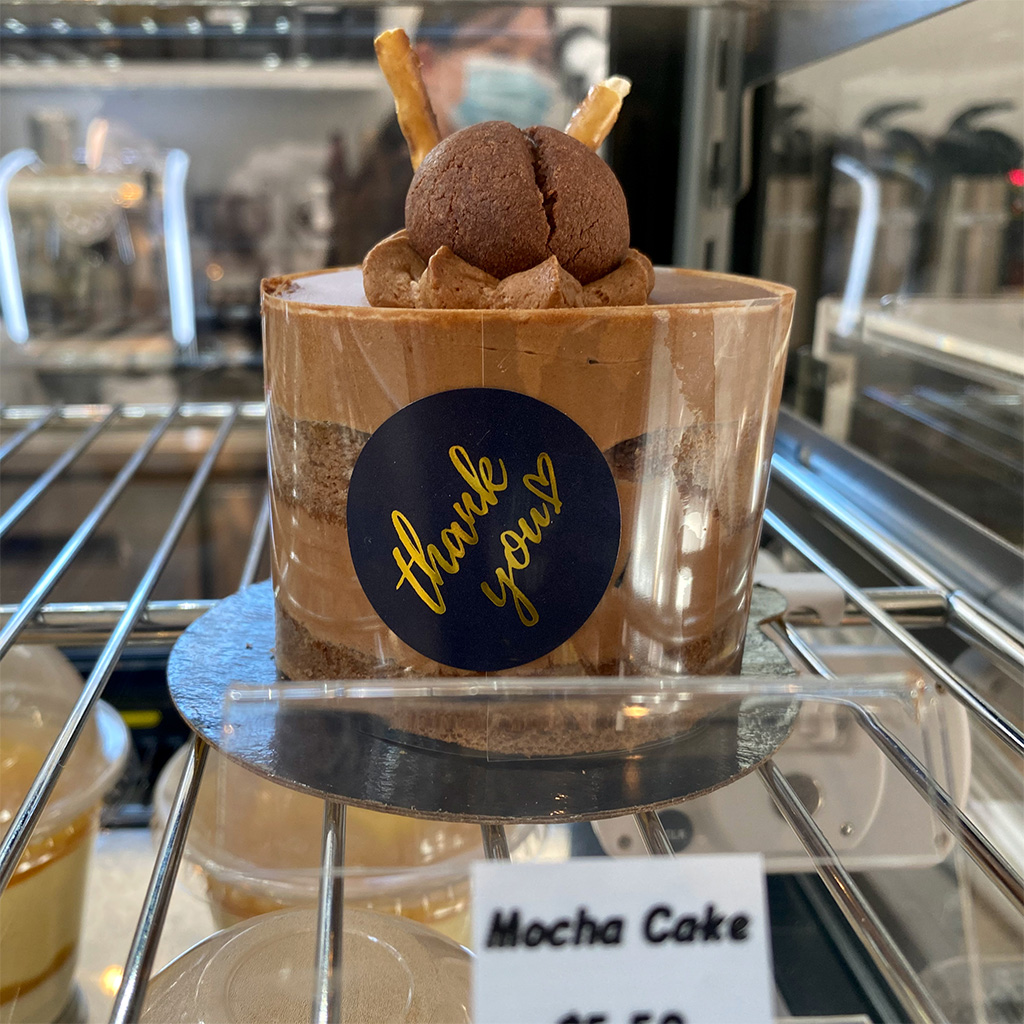 A dessert for sale at Little Bake, which opened in July at 1925 Massachusetts Ave., Porter Square. (Photo: Marc Levy)

The people behind OneZo, a bubble tea place that has closed in Malden, are prepping the former Joie de Vivre gift shop space at 1792 Massachusetts Ave. near Porter Square for their own use, though it’s a sign for the Hungry Panda tea chain that’s up in the storefront window. Staff said in July that an opening isn’t expected until December – when it would be a whole 350 feet away from Vivi.