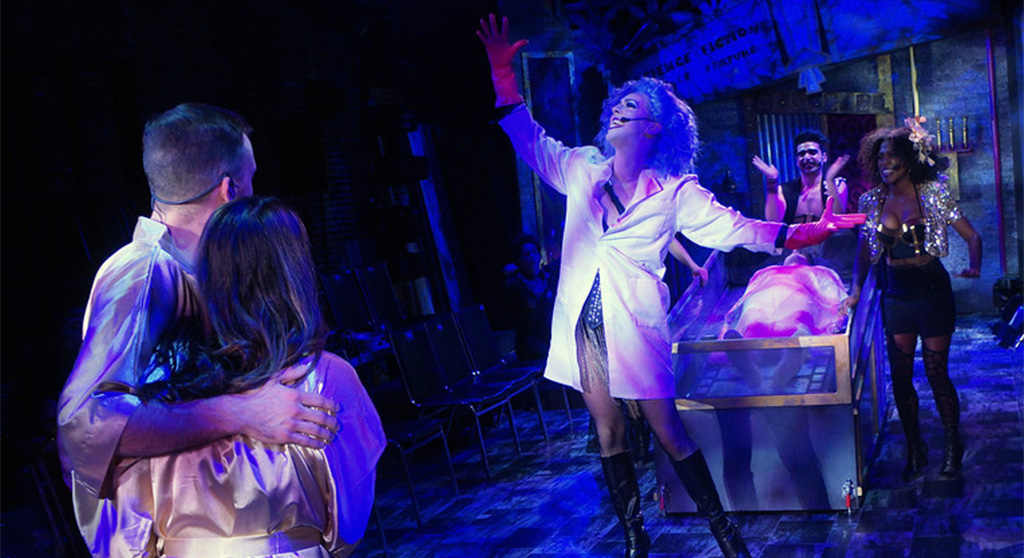 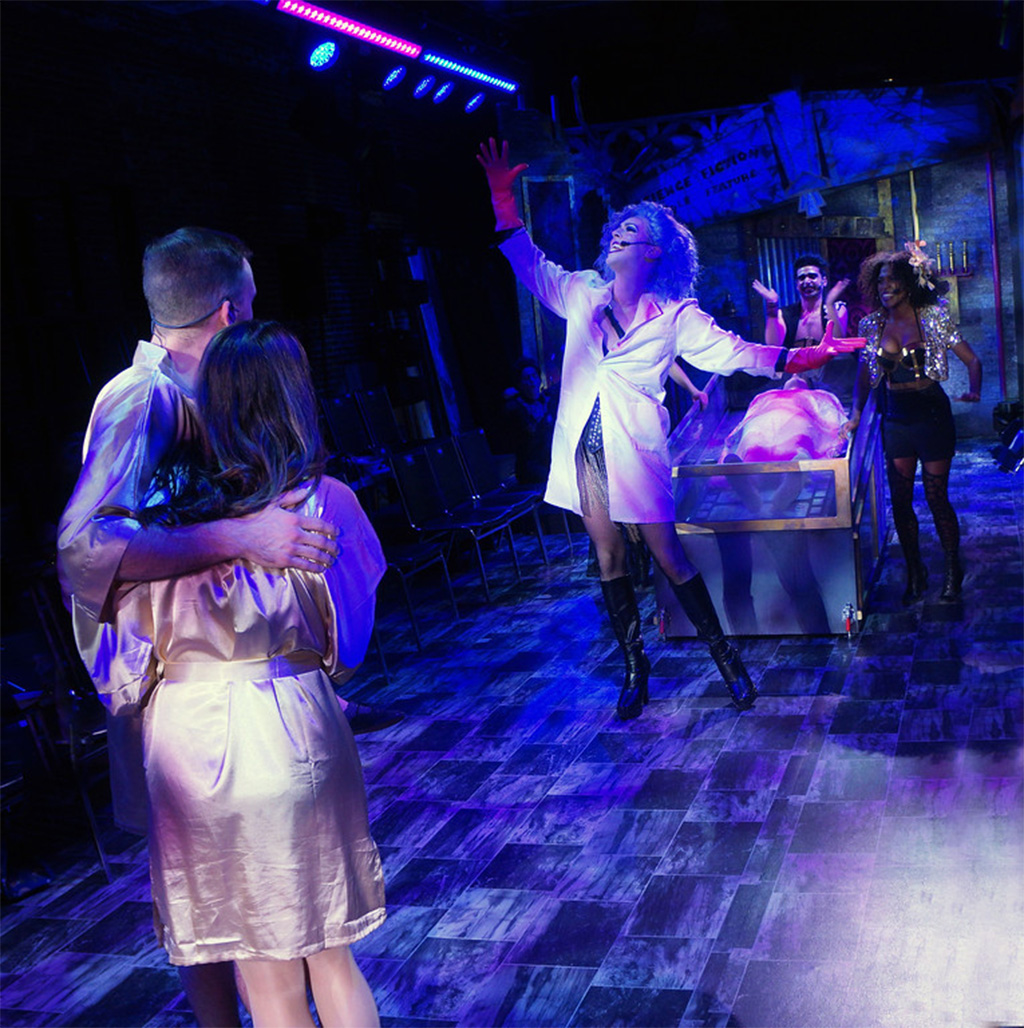 The production of “The Rocky Horror Show” that came to Harvard Square in 2019 is back beginning Oct. 16 and naturally ending with a show Oct. 31, the night of Halloween.

It’s also back in the former Hidden Sweets shop at 25 Brattle St., known for “Rocky Horror” purposes as “The Lab” – a storefront that has been empty since December 2016, aside from the play’s run in 2019 and a five-month Lululemon popup in 2018.

Richard O’Brien’s “Rocky Horror” began life as a live musical satire of cheesy horror films and celebration of 1974-era sexual liberation, but its long life is more due to a 1975 film production that gained cult status, playing as a midnight flick across the country with elaborate, fan-run live shows and extensive audience interaction. The midnight shows were a staple at the 10 Church St. AMC Loews Harvard Square 5 from 1984 to the cinema’s closing in July 2012; Harvard Square briefly hosted the film and play simultaneously, as the Gold Dust Orphans out of Boston and Provincetown brought a production to Oberon for the three months ending 2011.

This Moonbox Productions version will seem familiar not just in story – repressed Brad Majors and Janet Weiss, just engaged, seek shelter from a rainstorm at the castle of Dr. Frank ’N’ Furter, a transvestite scientist with an insatiable libido and a hot Frankenstein-style monster – but in its cast and crew. It’s again directed by David Lucey and starring Peter Mill as Frank ‘N’ Furter.

Tickets are $35 general admission ($20 for students) with remaining seats available at the box office before each performance on a pay-what-you-can basis. Information is here.