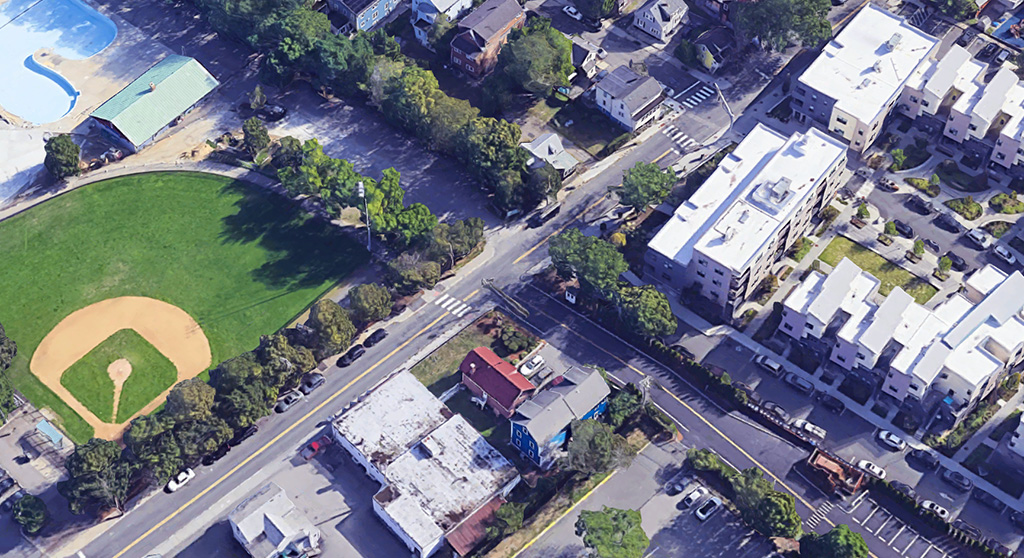 Police have arrested two men they believe shot at each other while driving through Cambridge in the early evening of Aug. 25 – despite one car carrying children.

“These defendants fired multiple rounds at each other’s vehicles, one of which contained two small children. They did this at 6 p.m., when many people were on the sidewalks and traveling on the streets,” District Attorney Marian Ryan said in an email.

The men “showed no regard for each other, the children and occupants in the vehicles or residents in the area,” acting Cambridge police commissioner Christine Elow said.

No one was injured during the shootings.

Maurice Morris, 30, of Brockton, and Che Meranda, 29, of Boston, were arrested on warrants out of Cambridge District Court resulting from an investigation of the incident, in which shortly before 6 p.m. Aug. 25 the two drivers encountered each other at Rindge Avenue and Clifton Circle, North Cambridge, police said. Morris fired “multiple shots” at Meranda’s white SUV, which had two kids inside.

The vehicles sped off, with the men shooting as they drove, said Jeremy Warnick, director of communications and media relations for Cambridge police. Meranda returned gunfire at Morris’ vehicle near Pemberton and Middlesex streets, about a half-mile away to the southeast.

Meranda and the kids ran away from their bullet-scarred SUV on Middlesex Street “to try to seek shelter” from the gunfire, Warnick said Friday.

Morris drove away and his vehicle – identified from video surveillance in the area and other detective work, police said – was recovered in Medford.

Probable cause was obtained to secure arrest warrants for Morris and Meranda, who have “Cambridge connections” and at least one of whom has lived in Cambridge, Warnick said.

Morris was taken into custody without incident in Everett on Sept. 9 by Cambridge police and the U.S. Marshals Service. He was arraigned the same day in Cambridge District Court and ordered held without bail following a dangerousness hearing Friday. His next court date is Oct. 18.

Meranda was taken into custody in Florida on Saturday on unrelated charges and is being held. He eventually will be brought back to Massachusetts to be arraigned in Cambridge District Court, police said.

“It’s very fortunate neither they nor anyone else, including those children, were hurt, especially given the hour,” Warnick said.

It was the 12th gunfire incident of the year. Most haven’t caused injury to people and took place in The Port neighborhood, but Pemberton Street was where 19-year-old Xavier Louis-Jacques was fatally shot March 27.

First gunfire incident of 2022 is reported following pattern: No victim, in The Port