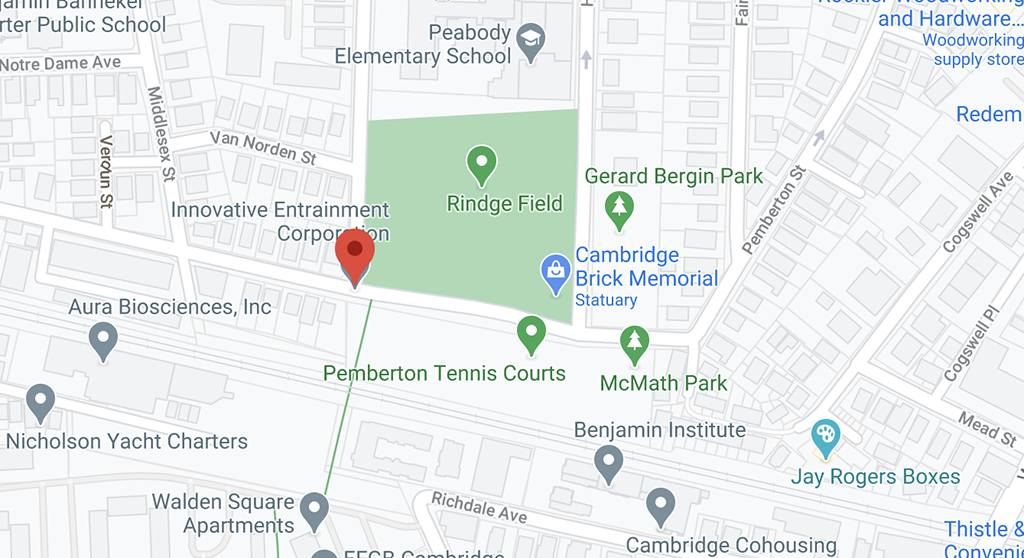 A passerby reportedly found the teen unconscious outside his vehicle near the Rindge baseball field and basketball courts on Pemberton Street and called 911, police said. Arriving officers found the victim suffering from apparent gunshot wounds; he was treated on scene and taken to Mount Auburn Hospital, where he died.

This is the third incident involving guns this week in Cambridge, but the two incidents in The Port – Wednesday and Friday – were gunfire incidents in which shell casings were found, but no victim.

It was widely reported on social media that Saturday’s victim had graduated last year from Cambridge Rindge and Latin School. A small vigil was held at 9 p.m. Saturday at 100-110 Pemberton St., where people can continue to leave messages and condolences, neighbors said on the Nextdoor site. On Sunday the victim was identified by officials as Xavier Louis-Jacques.

He was robbed and shot while trying to sell a pair of sneakers, his mother told WCVB.

Louis-Jacques was “taken too soon,” Mayor Sumbul Siddiqui said Monday, noting that the teen was a ceramics artist and football athlete, as well as being active in the city’s youth centers. His killing was a “cowardly act” and part of an epidemic of gun violence, the mayor said. Louis-Jacques had been recently accepted to attend Xavier University in New Orleans and hoped to become an engineer, according to a resolution discussed Monday by city councillors.

The teen’s death is the first shooting fatality in Cambridge since Nov. 16, 2017, when Malachi Mims, 28, was shot at Tremont and Hampshire streets, in the Wellington-Harrington neighborhood not far from Inman Square. When arrests were made the next year, it was called the result of a marijuana sale that turned into a robbery.

Detectives said they want to talk with any possible witnesses to the Saturday shooting.