Woman is stabbed by a trio of men in Riverside; Nonfatal attack is the third knifing of the year 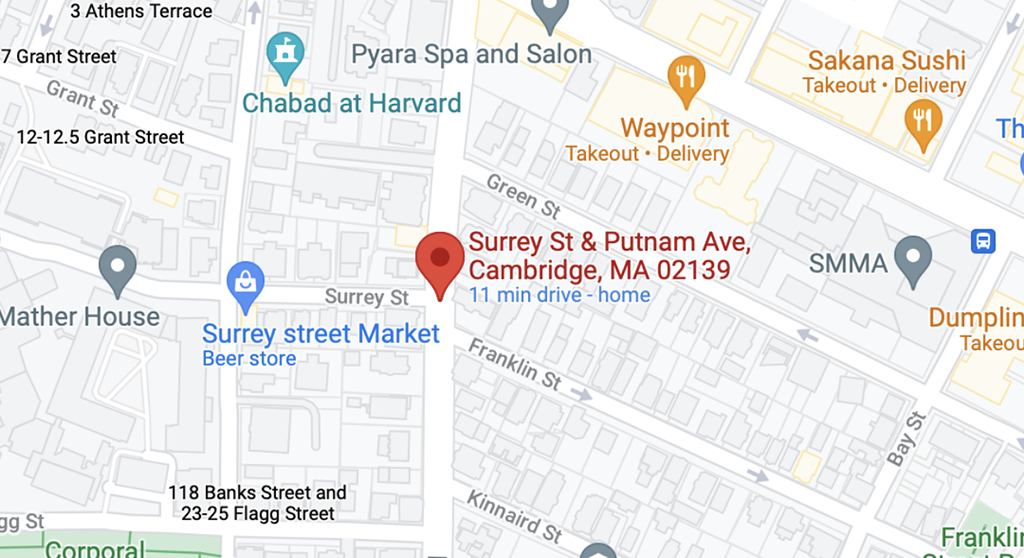 Woman is stabbed by a trio of men in Riverside; Nonfatal attack is the third knifing of the year

Police searched late Friday for the man who stabbed a woman in the lower arm or hand on Putnam Avenue near Surrey Street, Riverside.

The woman, a Cambridge resident in her mid-20s, was stabbed near a Darwin’s Ltd. sandwich shop just before 10:13 p.m. by a man who was accompanied by two other men, said Jeremy Warnick, director of communications and media relations for Cambridge police. The injuries are believed to be non-life-threatening; the woman was taken to a local hospital for treatment.

“Multiple units” were searching, but as of 11:15 p.m. Friday, the “suspects have not been identified or found,” Warnick said.

This is the third stabbing of the year. An apparent road rage incident resulted in the stabbing of a 34-year-old man outside the CambridgeSide mall Best Buy on Saturday, Sept. 25; before that, a Cambridge resident in his mid-20s was stabbed in the forehead and taken to a local hospital early June 10 after attack to his forehead in the area of 7 Temple St., Central Square.

None of the incidents has been fatal.

Anyone with information is asked to call the Cambridge Police at (617) 349-3300. Those who wish to submit tips anonymously via phone, email or text message should visit CambridgePolice.org/Tips.