Police: Man is stabbed nonfatally in the forehead, suspect already taken into custody on a warrant 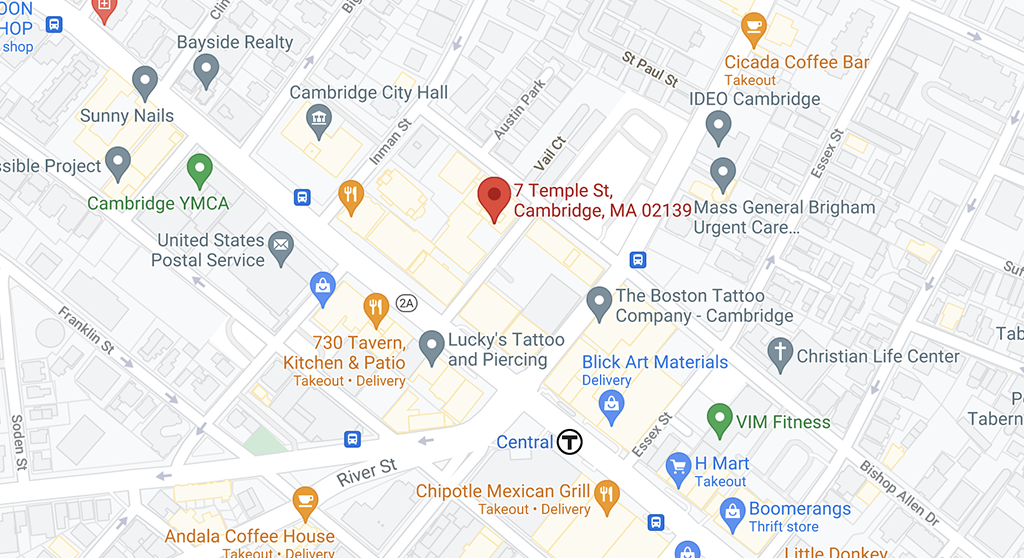 Police: Man is stabbed nonfatally in the forehead, suspect already taken into custody on a warrant

A Cambridge resident in his mid-20s was taken to a local hospital early Thursday after sustaining a non-life-threatening stab wound to his forehead in the area of 7 Temple St., Central Square. Police got a report of the incident at around 3:45 a.m.

Police officers searched the area for the stabber and stopped a Cambridge resident who matched the description they had been given. This potential suspect in the stabbing was found to have a warrant out of Brockton District Court for larceny under $1,200 and was taken into custody, police said. An investigation is ongoing, while the victim was reportedly released from the hospital several hours later.

Cambridge’s last reported stabbing killed a homeless man around Green Street and Sidney Place, Cambridgeport, on April 14, 2020. The killing led to charges against Jose Bermudez, 55, who was taken into custody nine days later in Allston. It was the first homicide reported in Cambridge since January 2019 and ended up being the only homicide reported for 2020.