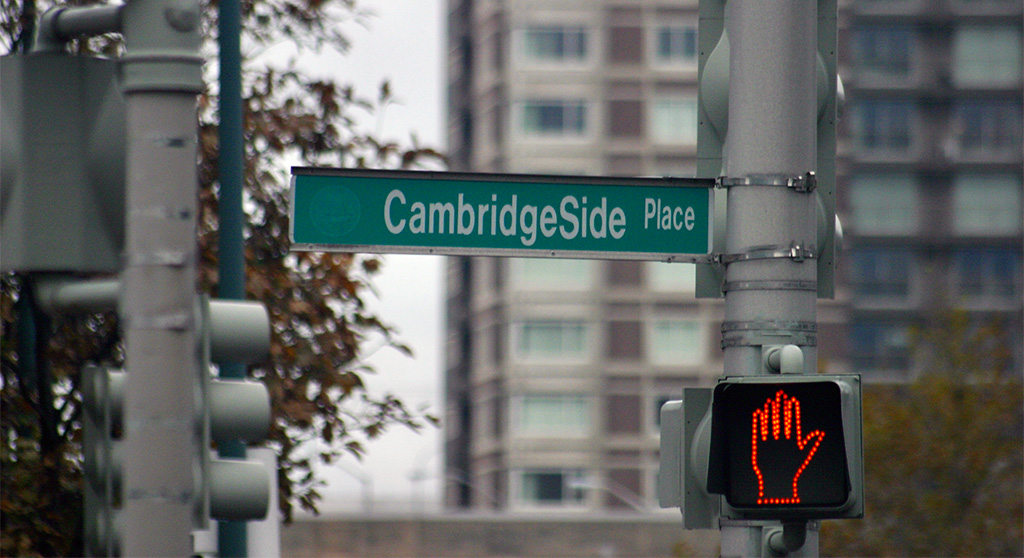 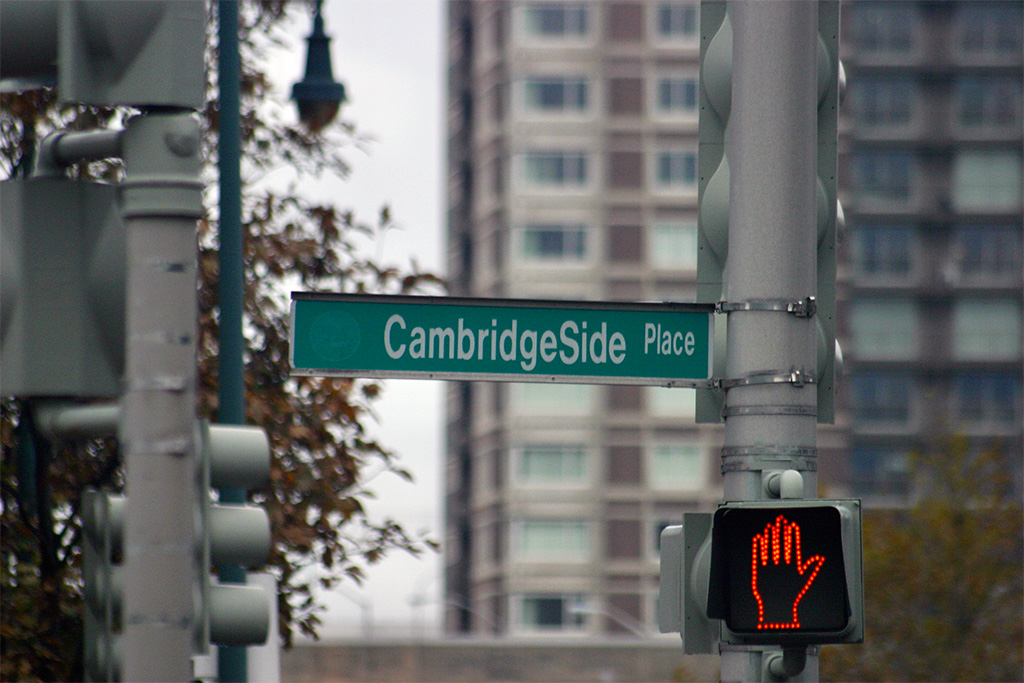 The Best Buy on CambridgeSide Place in East Cambridge was the scene of a Saturday stabbing. (Photo: Douglas Heulitt)

An apparent road rage incident resulted in the stabbing of a 34-year-old man Saturday outside the CambridgeSide mall Best Buy, police said.

Police got reports of the incident at CambridgeSide Place, East Cambridge, at around 7:30 p.m. and arrived to find a man stabbed in the stomach but the stabber gone, reportedly having left in a vehicle with another man.

The victim was taken to a local hospital, “conscious and alert,” officers said.

The city’s previous stabbing was June 10, when a Cambridge resident in his mid-20s was taken to a hospital after a getting a non-life-threatening stab wound to his forehead in the area of 7 Temple St., Central Square. Before that, the last stabbing was April 14, 2020.

People with information are asked to call Cambridge Police at (617) 349-3300. Anonymous reports can be left on the Cambridge Police MyPD mobile app or sent by text message to 847411. (Begin your text with TIP650, then type your message.)