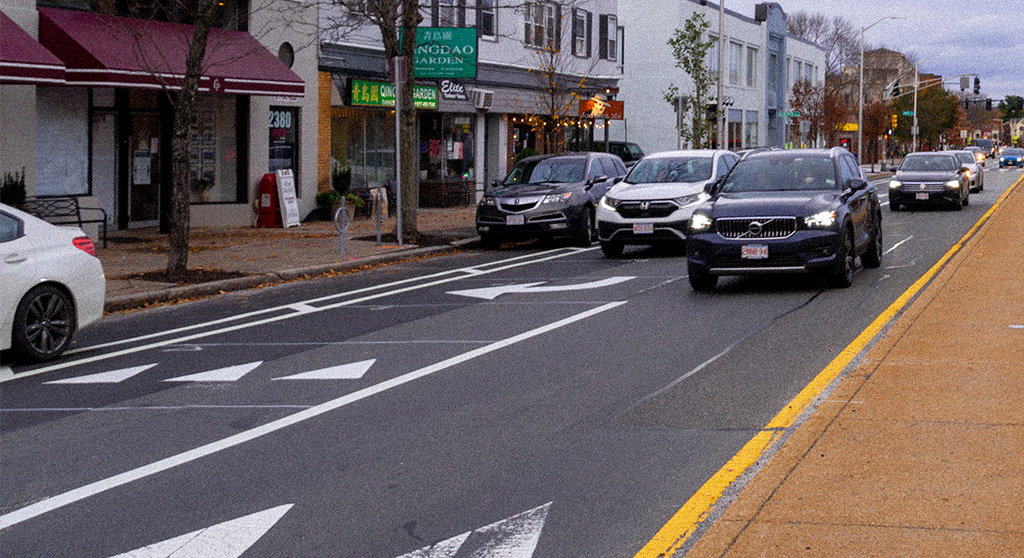 A rally and bicycle ride celebrating the installation of protected bike and bus lanes on Massachusetts Avenue in North Cambridge is scheduled for noon Saturday at the Linear Park at Cedar Street and Massachusetts Avenue. Organized by members of the Cambridge Bicycle Safety advocacy group, the rally is expected to feature speakers, bicycle decorations and a short guided ride on the north- and southbound protected bicycle lanes.

For information, send email to info@cambridgebikesafety.org.