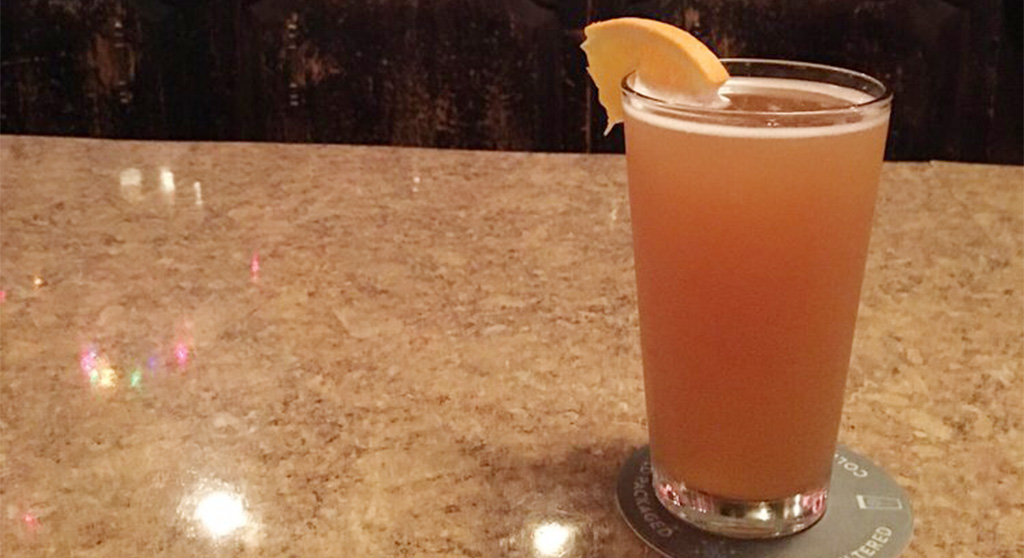 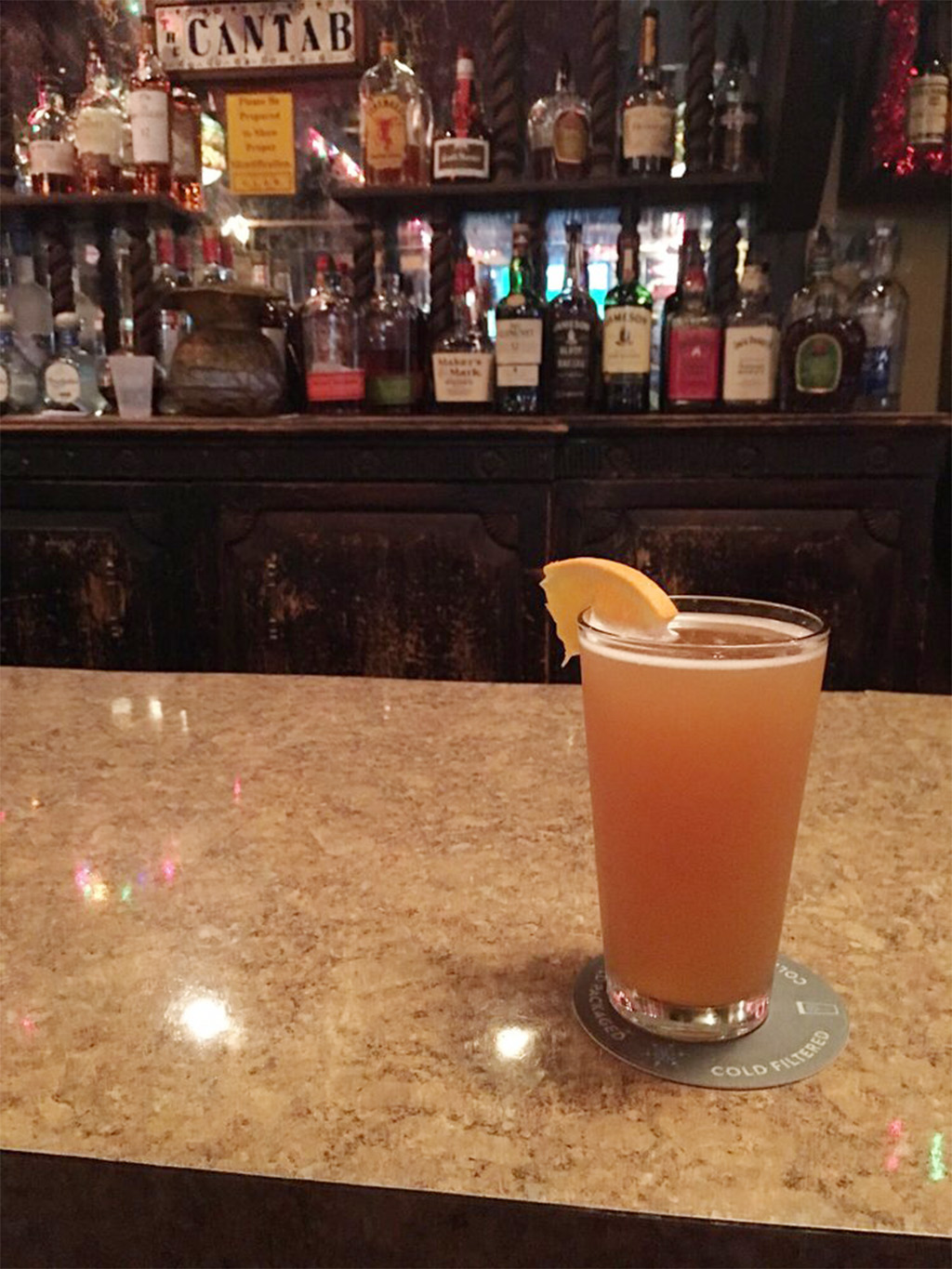 From Nov. 18 to Dec. 2 to Thursday and now to Dec. 15, the road to a Cantab Lounge reopening in Central Square has been full of twists.

“I regret to inform you that our grand opening has been moved one final time,” general manager Mike Cronin said in a Tuesday email.

The public is now invited in as of 5 p.m. Dec. 15, with Dec. 16 starting a new residency for The Chicken Slacks. The now six-piece band specializing in revue-style soul and funk held a popular Thursday night residency before the decades-old club was closed and sold.

Final approvals for the Cantab were received from city inspectors Tuesday afternoon, which will allow managers to spend the next week “training the team and putting the final touches on everything so that we will be ready to welcome you all back,” Cronin said.

“I apologize for the delays but can assure you that the hardest part of the process is now over and the fun can and will begin,” he said. “I promise!”

Before the public is allowed in, the Cantab will host a couple of private and charitable events thrown by owner Tim Dibble. After the Wednesday bar opening comes a Thursday, Friday and Saturday lineup of The Chicken Slacks, Singe and the Boston Soul Revue, respectively – what Cantab publicist Joe Viglione called “three vintage Cantab bands” chosen to restart the refurbished space with some old-school mojo.

The Cantab – established 1938 and owned by Richard “Fitzy” Fitzgerald for much of the past 50 years – was among businesses closed by the coronavirus in March 2020. On July 19, 2020, Fitzgerald said he was selling, and it looked as though the good times were at an end; Dibble, a partner in a private equity firm, stepped in to buy and refurbish the joint, ensuring it would never be known for sure if Fitzgerald was bluffing.

Cantab reopening is pushed by a week, to Dec. 9