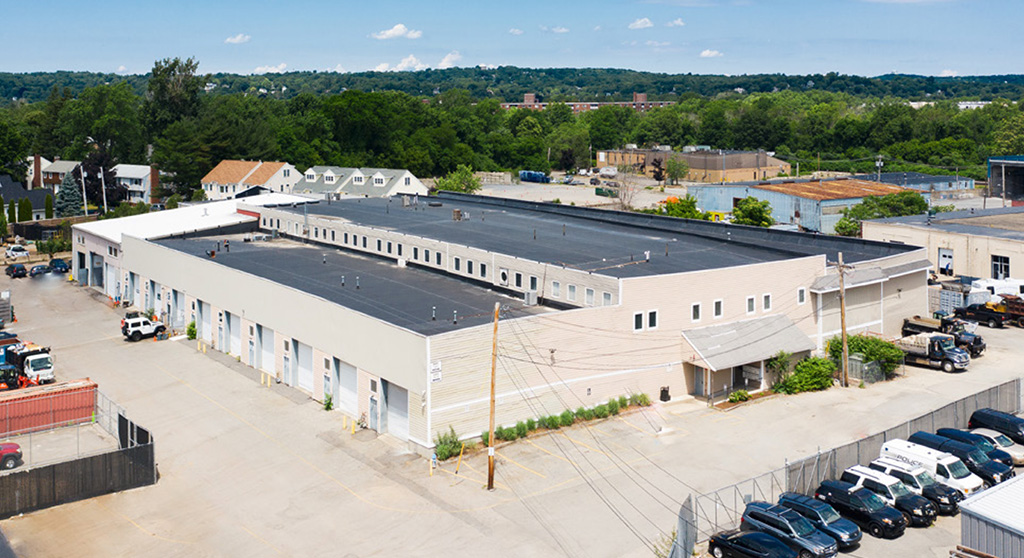 Property at 67 Smith Place is now owned by Healthpeak.(Photo: The Stubblebine Co.)

It wouldn’t feel right to let a week pass without another multimillion-dollar purchase by Denver-based Healthpeak in the Alewife area – and on Thursday came news of a $72 million transaction for 67 Smith Place.

The 4.4-acre industrial site was sold Jan, 4 by a Cabot, Cabot & Forbes affiliate to another “Alewife LS” limited liability company, according to documents from the Middlesex South Registry of Deeds. The Alewife LS names have all been stalking horses for Healthpeak, a builder and manager of medical offices and retirement communities as well as labs.

Healthpeak told investors last year that it plans 36 acres of life-science campus in the Cambridge Highlands near Alewife out of $616 million in property purchases. By now the company seems to have spent $584 million for some two dozen parcels since August.

The latest property, across from Cabot, Cabot & Forbes’ 11.9-acre mixed-use development known as “The Quad,” has been warehouse space known as the Cambridge Distribution Center Condominium. But the company bought all the units and on Sept. 29 removed its condominium structure, according to documents from the Middlesex South Registry of Deeds. The Stubblebine Co. said it facilitated that sale to CCF for $49.6 million, making the Healthpeak price a 45 percent markup in just 15 months.

Healthpeak’s moves alarmed city councillors into a proposal voted Monday for a moratorium on new office or lab space in the area until 2024 or “such time as new Alewife District zoning is ordained.” No update of formal zoning has been made around Alewife despite city processes from 1979 and 2019 calling for the area to have a “mix of residential, business and industrial structures,” the order says.