‘After Yang’: The family android is broken; maybe the android’s family isn’t 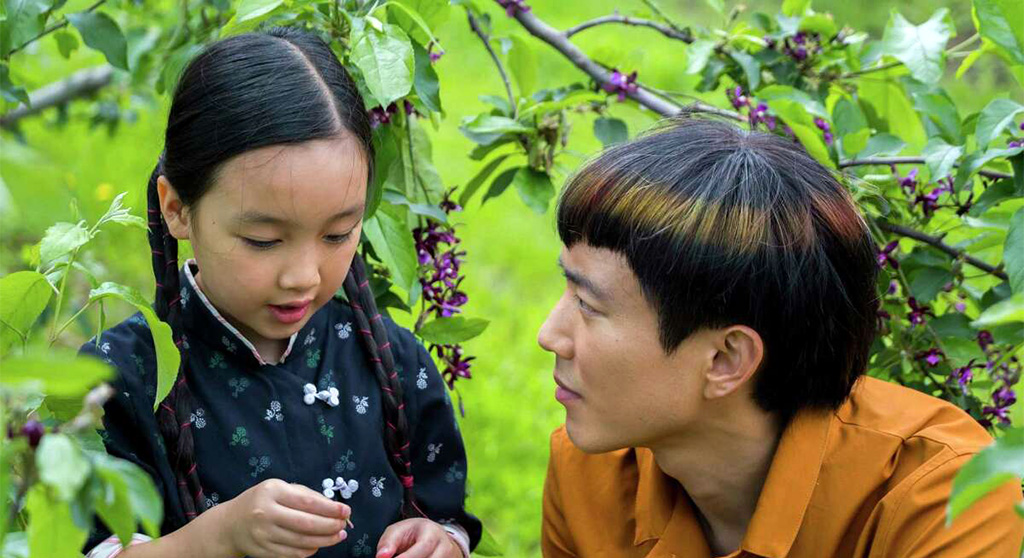 ‘After Yang’: The family android is broken; maybe the android’s family isn’t

“After Yang” is a testament to the considerable talent and radical kindness of its director, Kogonada. It manages to explore a common theme – grief – in a manner that is fresh and invigorating, yet devastating.

Set in the near future, “After Yang,” adapted from the short story “Saying Goodbye to Yang” by Alexander Weinstein, follows Jake (Colin Farrell) and his family after a malfunction by his daughter’s android companion, Yang (Justin H. Min). What follows is a patient rumination on life and death and what either means; as Jake searches for a way to repair Yang, he realizes he’s been letting life pass him by and needs to give more time to his daughter (Malea Emma Tjandrawidjaja) and wife (Jodie Turner-Smith).

The strong cast is synched right from one of the best, most electrifying opening credits in recent memory, in which the four-person family competes in a dance game – think extreme “Dance Dance Revolution” – that demands they move in unison. It’s played interactively with people all over the world, and it’s the first indicator of Yang being a treasured part of this family; though he was bought as a companion for an adopted daughter as a means to help link her to her heritage, the family as a whole grew close to him and appreciated how he processed the world. His death brings confusion over how best to process it, and perhaps one of the greatest elements of the film is seeing how everyone grieves individually and how age affects how open we are to loss. It’s a battle between how the adults have been conditioned to believe they feel as opposed to how the daughter does.

Kogonada and cinematographer Benjamin Loeb (“Mandy”) expand on these ideas through the visual language of the film. Light in dialogue, the film relies on how life is depicted around the family – lush, overgrown, overwhelmingly green – as they grapple with what “life” really is. For all the comfort in advanced technology, it’s still the overgrown fields of natural lights that capture the eye. Kogonada, whose last feature was “Columbus” (2017), again follows in the footsteps of Hirokazu Koreeda (“After the Storm,” “Still Walking”) and Yasujirō Ozu (“Late Spring,” “Good Morning”) in how he frames his films and subject matter technically and narratively; his Ozu-style framing of still and low shots keep an eye on the characters from their most vulnerable angle. That, along with the stunning, gentle and emotive score from Aska Matsumiya and master Ryuichi Sakamoto imbues the film with melancholy. In a film full of beauties – immense and whispered – these are the elements that stand out in embodying the meaning of this film.

The film is extraordinary in how it takes its time in letting characters grow into their grief and understanding. With an artist’s eye for parallel framing and composition, Kogonada knows when to let actors such as Farrell or a late-in-the-game Haley Lu Richardson emote with little distraction. Perhaps that’s what works so well about the film. In a story that grapples with so many big ideas such as what constitutes a life and the validity of artificial intelligence and familial dynamics, the filmmaking keeps it contained and intimate. This isn’t a science-fiction film, but a familial one, a character study. These big ideas feel universal and personal in Kogonada’s hands.

Thoughtful in its exploration of the complexities of processing loss and how each life – artificial or not – has an effect on those around them, “After Yang” is an emotionally open film from one of the most exciting filmmakers today. Profoundly moving and life-affirming, “After Yang” wears its heart on its sleeve to great success.