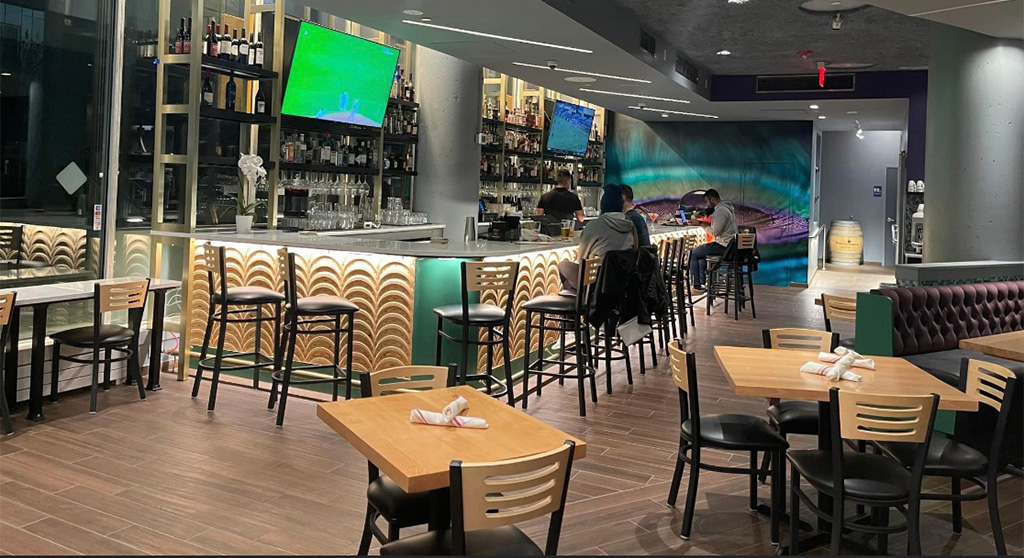 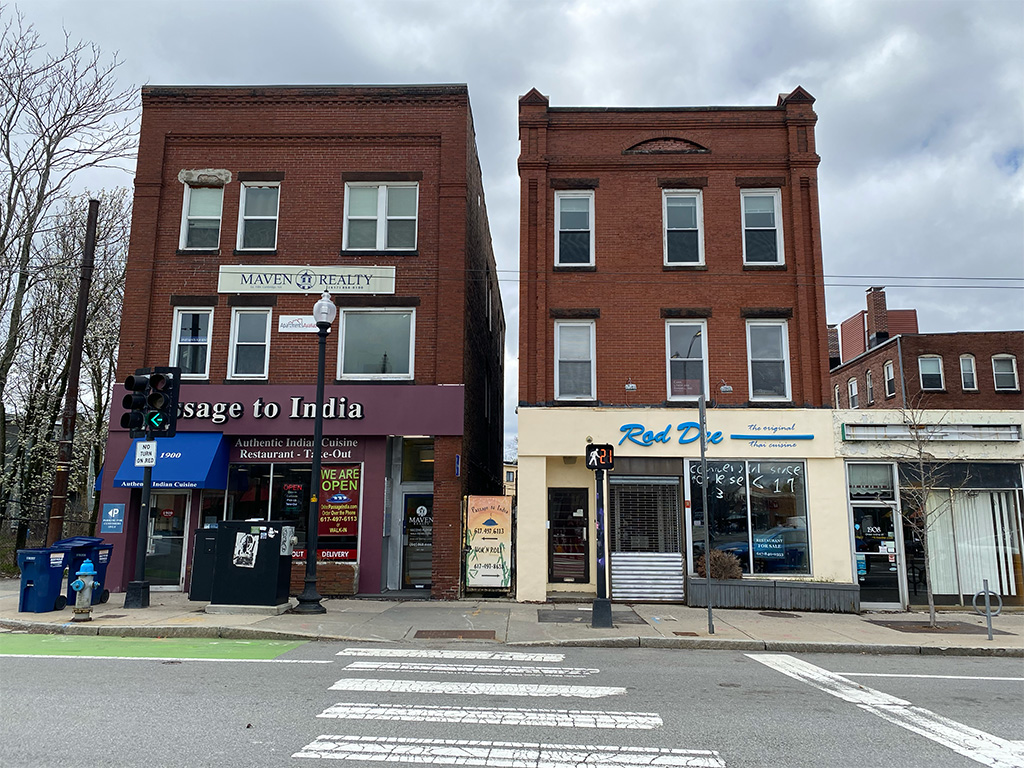 North Point will be the new home of Passage to India as of dinnertime Wednesday, owner Narinder Guhania said Tuesday, and its former longtime Porter Square restaurant space will go dark for at least a while.

Passage to India has been serving Indian food in Porter Square since 1986 and has been under Guhania’s ownership since 1997. It has a sister restaurant in Salem. It was the growth of the family to North Point’s Cambridge Crossing development that complicated things, as Guhania opened his Weltkuche Bistro in March 2020, only three days before the Covid shutdown.

Weltkuche was rebranded as the North Point Restaurant & Bar as of Thanksgiving, throwing out some “world cuisine” dishes for a simpler menu. Now the space at 3 Glassworks Ave. will transition again to serve Passage’s Indian food as the lease in Porter Square ends.

“The main reason was to consolidate. We had this new location that has more options for dining and outdoor seating,” Guhania said. A Tuesday email from Passage to India announces that the new location signals the return of inside dining – the Porter location had been pickup- or delivery-only for the duration of the pandemic – and boasts of having a full bar, which the Porter restaurant lacked. While the Porter Square restaurant is almost across the street from a red line T stop, the new restaurant is a short walk from the relocated Lechmere green line T stop. 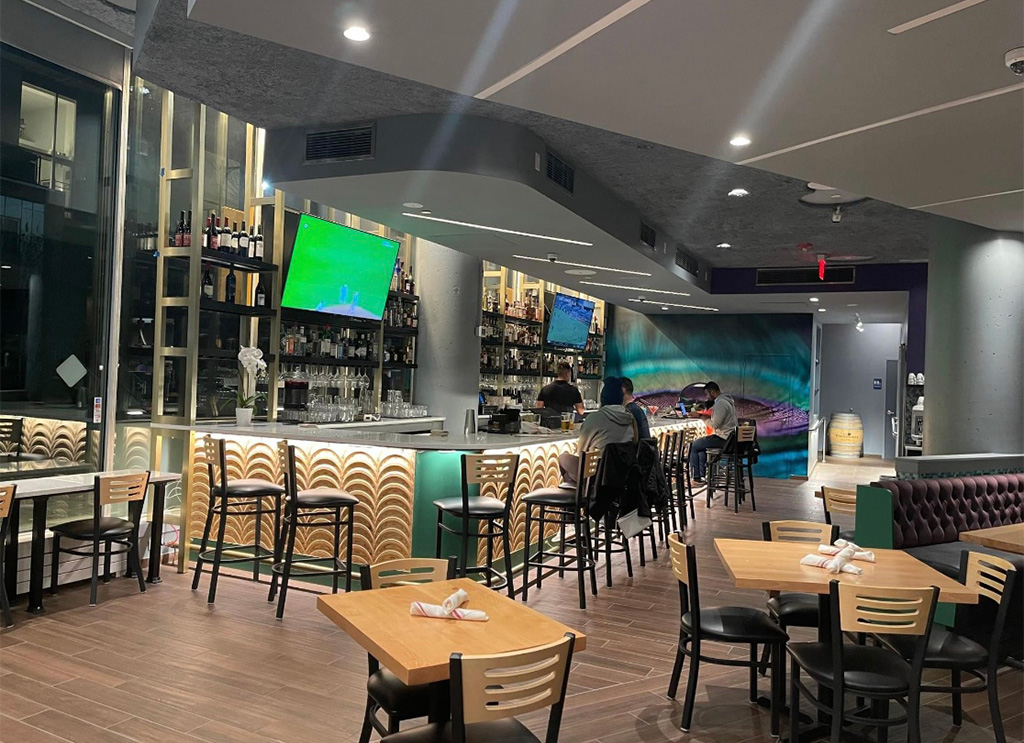 The decision to consolidate came despite the landlord offering an option to renew the restaurant’s lease. Instead, Guhania said he is working with the landlord to bring in a new Indian restaurant run by Guhania’s cousin.

Called Jo’s Indian Cuisine, the new restaurant could be open within a month and a half, Guhania said. The 1900 Massachusetts Ave. space is next door to the former Rod Dee Thai, which closed in April 2019; that storefront now advertises that the space has a “restaurant for sale.”

“I have lots and lots of regular customers there [in Porter Square] who got disappointed when they found out about this. But I’m hoping they will come here too,” Guhania said from North Point.