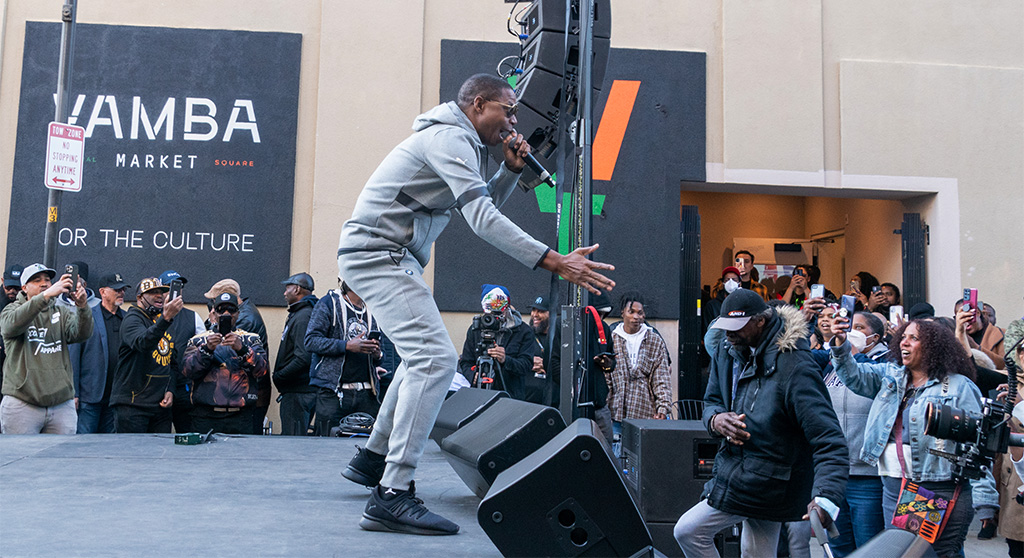 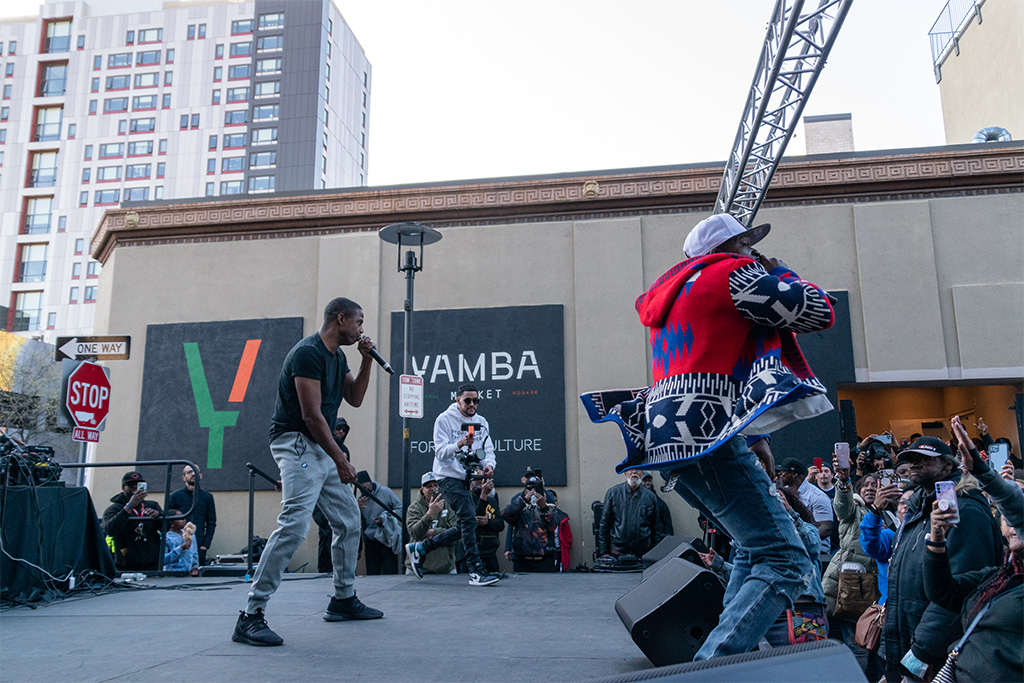 Luis Cotto, executive director for the Central Square Business Improvement District, called the event “a really great informal kickoff to our own season” that would be followed by outdoor entertainment events in Lafayette Square called Cambridge Plays and a full calendar of happenings at Starlight Square starting in mid-May. He’s also talking with buskers to perform on Central Square sidewalks, he said.

“It was a good day to have this, and it was just beautiful,” Cotto said. “It was what you would expect and hope for in the cultural center of the city.” 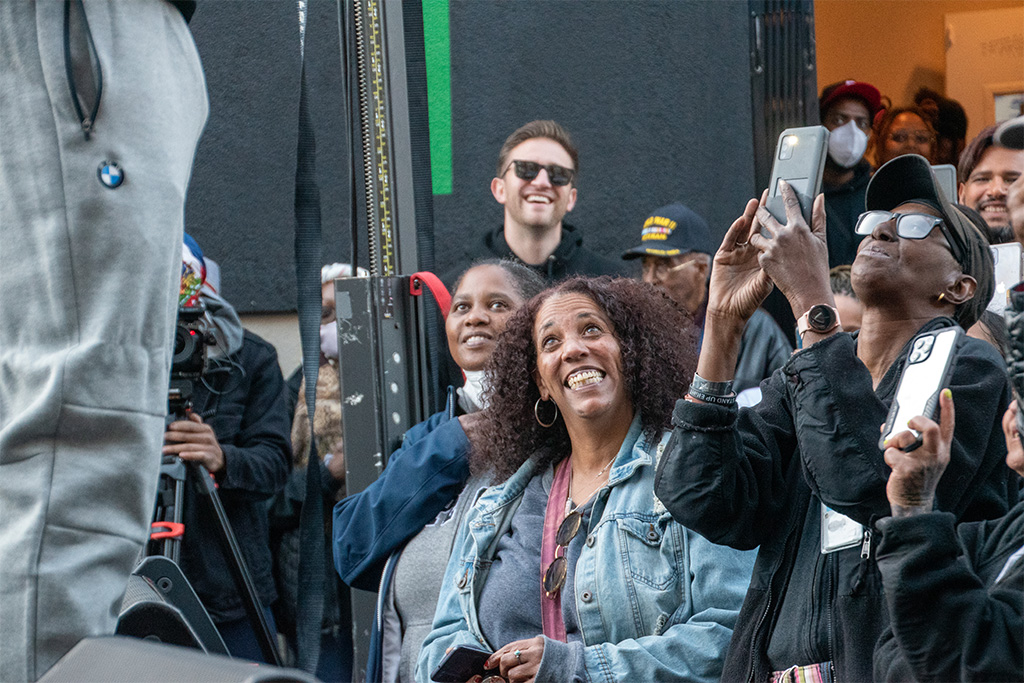 Cotto likened the scale and immediacy of the event to a skateboarding halfpipe he saw set up on Brookline Street as he arrived in town years ago. “I’m going, ‘What the hell is this all about?’ Who does that in the middle of Downtown? It was just incredible – and it was great to see something at that level that’s not Starlight, because even Starlight’s kind of hidden, and you couldn’t miss this.”

Both bands were terrific, he said. “It was awesome. I mean, it’s Doug E. Fresh. That’s my generation,” Cotto said. 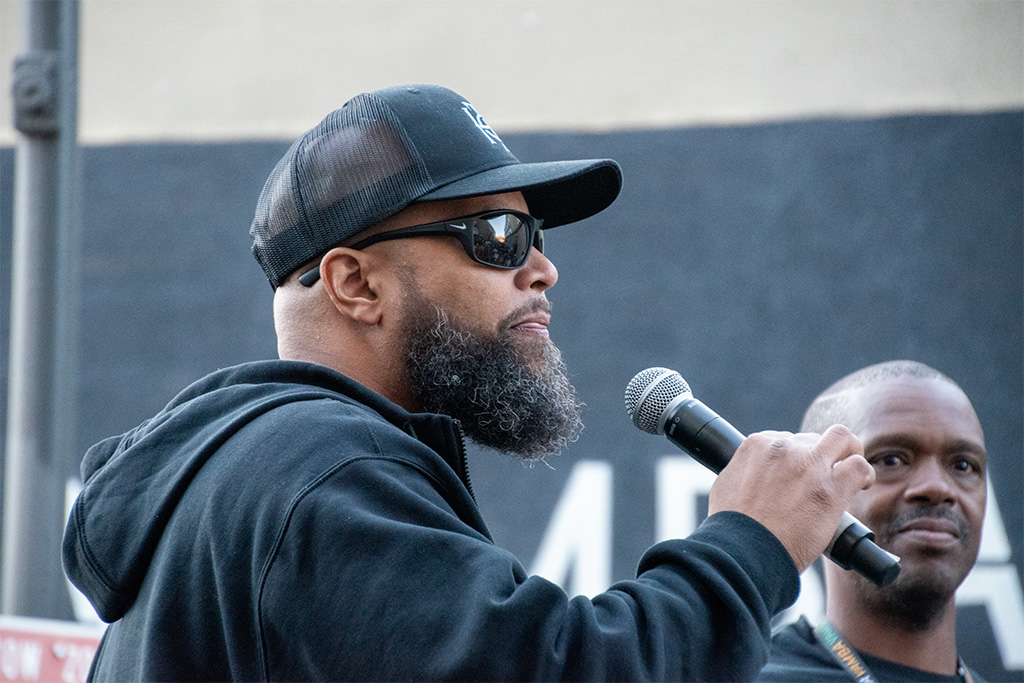 Doug E. Fresh, called the “Human Beat Box,” has been performing since 1986 and is known for genre-shaping hits such as “Where’s Da Party At?” and “La Di Da Di.”

The Yamba Market 4/20 Block Party ran from 1 to 6 p.m. at Pearl Street and Massachusetts Avenue.

There was no dedicated police presence at the event, but patrol officers checked in throughout, said Jeremy Warnick, director of communications and media relations for Cambridge police. There was only one issue related to the event reported to the police: a single noise complaint.